Jeffrey Brlankfort fell in love with Rome already in 1966. But his love for the Capital, its inhabitants and its landmarks is throbbing now more than ever. And through it he touches the eyes and the hearts of all those who admire his photographs. The venue hosting the images of American photographer Jeffrey Brlankfort is the Italian Cultural Institute in San Francisco, where his exhibition “I bambini di Roma” (“The children of Rome”) will be opened on 10 May at the presence of the artist. The show is scheduled to run until Friday, 9 June. Blankfurt arrived in Rome in January 1966, in the first of his numerous trips to Italy. He stayed in Rome for six months, during which he came into contact with the unmatchable beauties of the Eternal City that also originated his interest for its inhabitants. More specifically, the photographer was particularly attracted by the unique relationship between adults and children, whose presence is always deeply integrated in the life of adults, unlike in the stricter customs of the United States. The photographs on show at the Italian Cultural Institute were presented to the public for the first time in 1967 in San Francisco, at the Focus Gallery on Union Street. 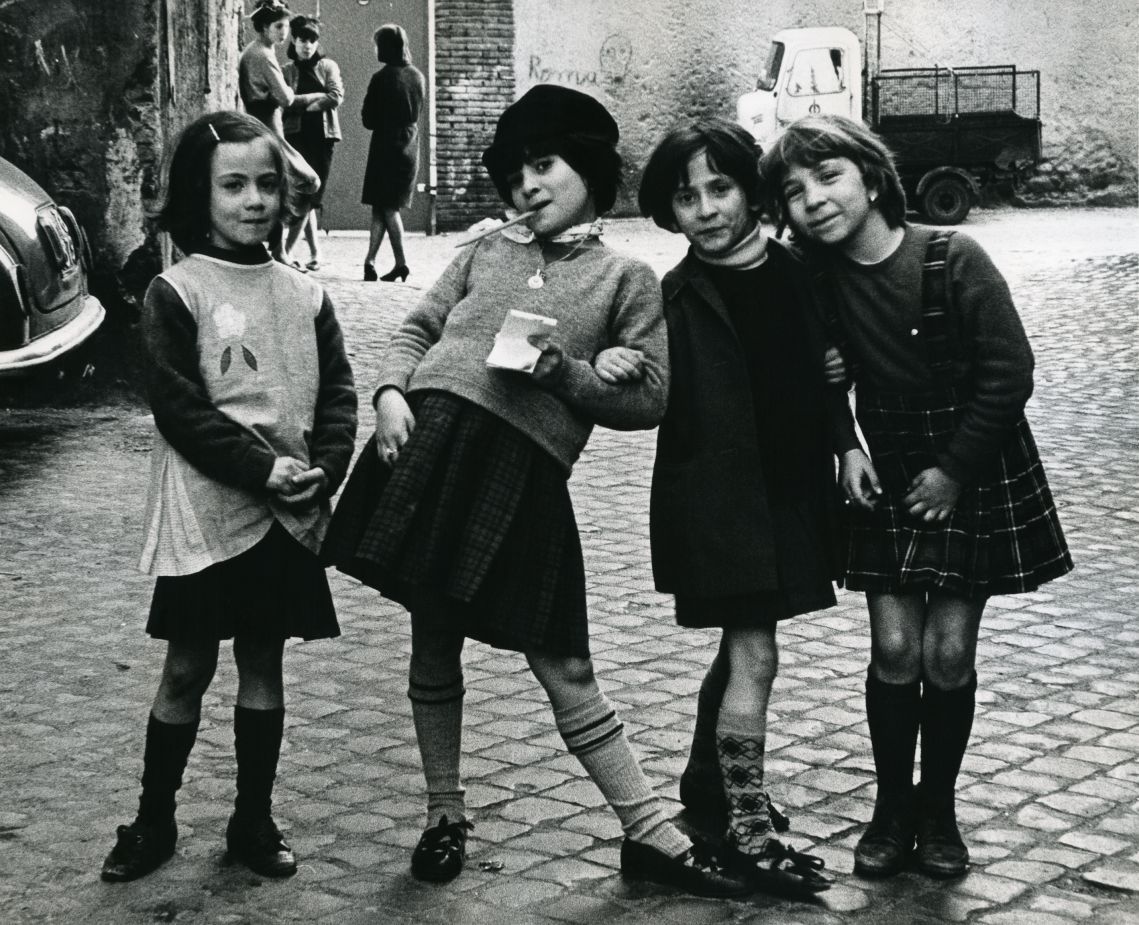