The Lincoln Center for the Performing Arts in New York City will soon host “Open Roads: New Italian Cinema”,  the major film festival dedicated to Italian contemporary cinema in the United States. The Festival's 17th edition will run from 1 to 7 June, 2017  and offer New York audiences a selection of the most important Italian films of 2016. The opening night will feature the New York premiere of "Indivisible", an award winning film by Edoardo De Angelis that tells the captivating story of two talented conjoined twins whose dreams about their future start to diverge when they are about to turn 18. Co-produced by Istituto Luce and the Film Society of Lincoln Center, the festival enjoys the cooperation and support of the Italian Trade Agency, ICE,  the Italian Cultural Institute in New York, Casa Italiana Zerilli Marimo—NYU and Antonio Monda. This year's edition will showcase 13 new films. They are all North American or New York premiers, including At War with Love, a satire set during World War II, by famous TV host 'Pif', Pierfrancesco Diliberto, and Federica Di Giacomo's  documentary film on exorcism Deliver, that was awarded the 'Orizzonti Award' at the 2016 Venice Fim Festival. The festival's programme will also feature Marco Tullio Giordana's "Two Soldiers", his latest addition to his trilogy on organised crime, and "The War of the Yokels" by Davide Barletti and Lorenzo Conte, a fable about a society at war with a cast made up almost entirely by children. 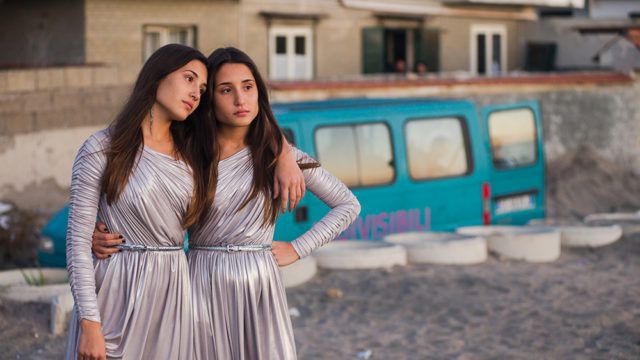