Abruzzo is the birth place and throbbing heart of Valentina Colella’s art. “Footprints” is the exhibition-event that she will present in Johannesburg within the framework of the ARP - Art Residency Project promoted by the Centro Luigi di Sarro of Rome and the Ministry of Foreign Affairs. The exhibition, organised by the Centro Luigi di Sarro and the Italian Cultural Institute in Pretoria in association with Rainbow Media, will open at 6:30 p.m. on 9 March at the Everard Read art gallery in Johannesburg.

“Footprints” is structured into three parts: the first is the screening of a 2015 video filmed in Campo Imperatore; the second features a multimedia project in which the itinerary starting at Introdacqua – a little town in the province of L'Aquila which is listed in the Club of the most beautiful hamlets of Italy – and ending at the mountain-top resort dominating Valle Peligna is transposed on the map by plotting specific landmarks that are fundamental for local inhabitants. Each one of these landmarks is sided with photos containing the longitude and latitude of the spot so that it can be located with a GPS. The third and last part is dedicated to painting and comprises nine paintings on paper. 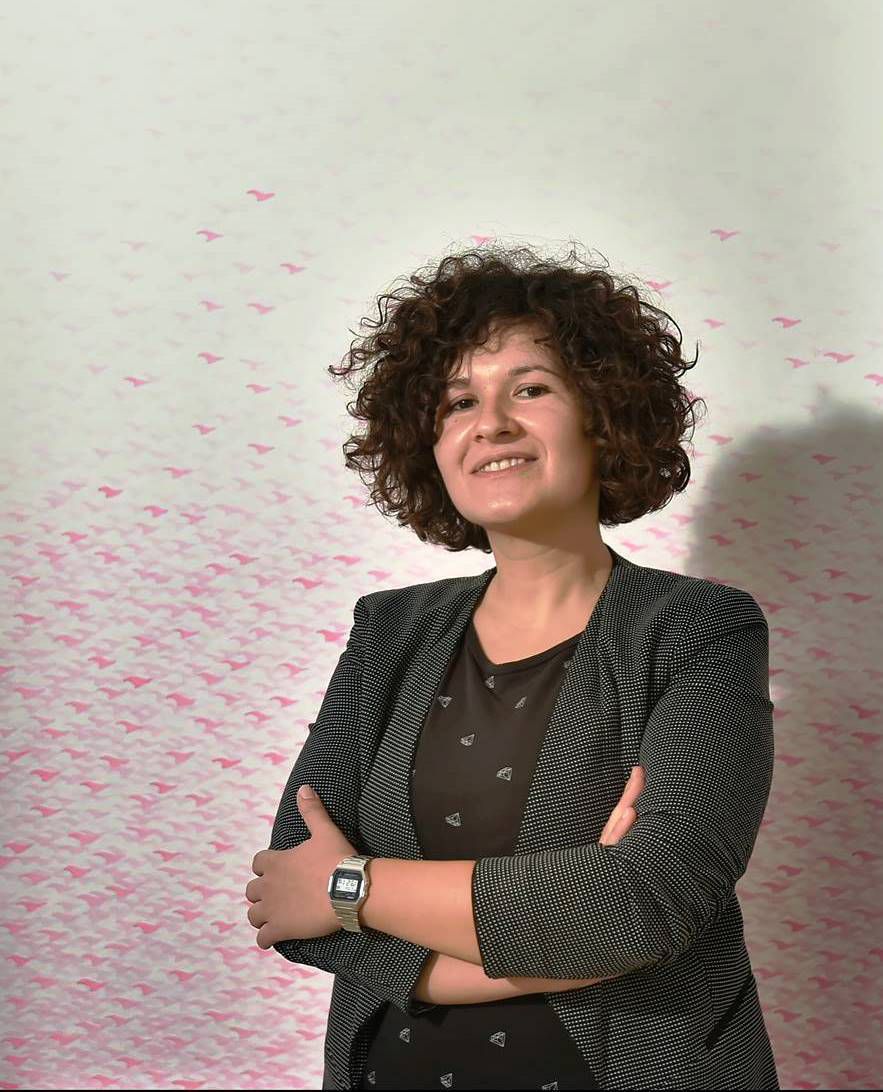