Sweden – “Cinema Made in Italy – Festival of Italian Cinema”

The  "Cinema Made in Italy – Festival of Italian Cinema" was launched on April 27, in Stockholm,  following a 20-year tradition of cinema reviews organised in the capital city by the Italian Cultural Institute which, thanks to a collaboration with Istituto Luce-Cinecittà, will relaunch Italian cinema in Sweden. The Italian Ambassador to Sweden, Mario Cospito, officially opened the event and recalled that, through the art of cinema making, Italy and Sweden have established a virtuous dialogue promoting mutual knowledge. The latest Italian film productions, represented by works commended by audiences and critics alike -such as “Perfect Strangers”, “I Can Quit Whenever I Want”, “I Can Quit Whenever I Want – Masterclass”, “Like Crazy”, “I  Was a Dreamer”, “Quo vado” and “Italian Race”- will expand this dialogue with a wind of modernity. The screenings were attended by film directors, screenwriters or actors and audiences in movie halls had the opportunity of interacting directly with them. The Italian Cinema Festival, organised by the Italian Cultural Institute in Stockholm and Istituto Luce-Cinecittà, in cooperation with ICE, the Italian Trade Agency, and the Italian Chamber of Commerce in Sweden closed on Sunday 30 April. 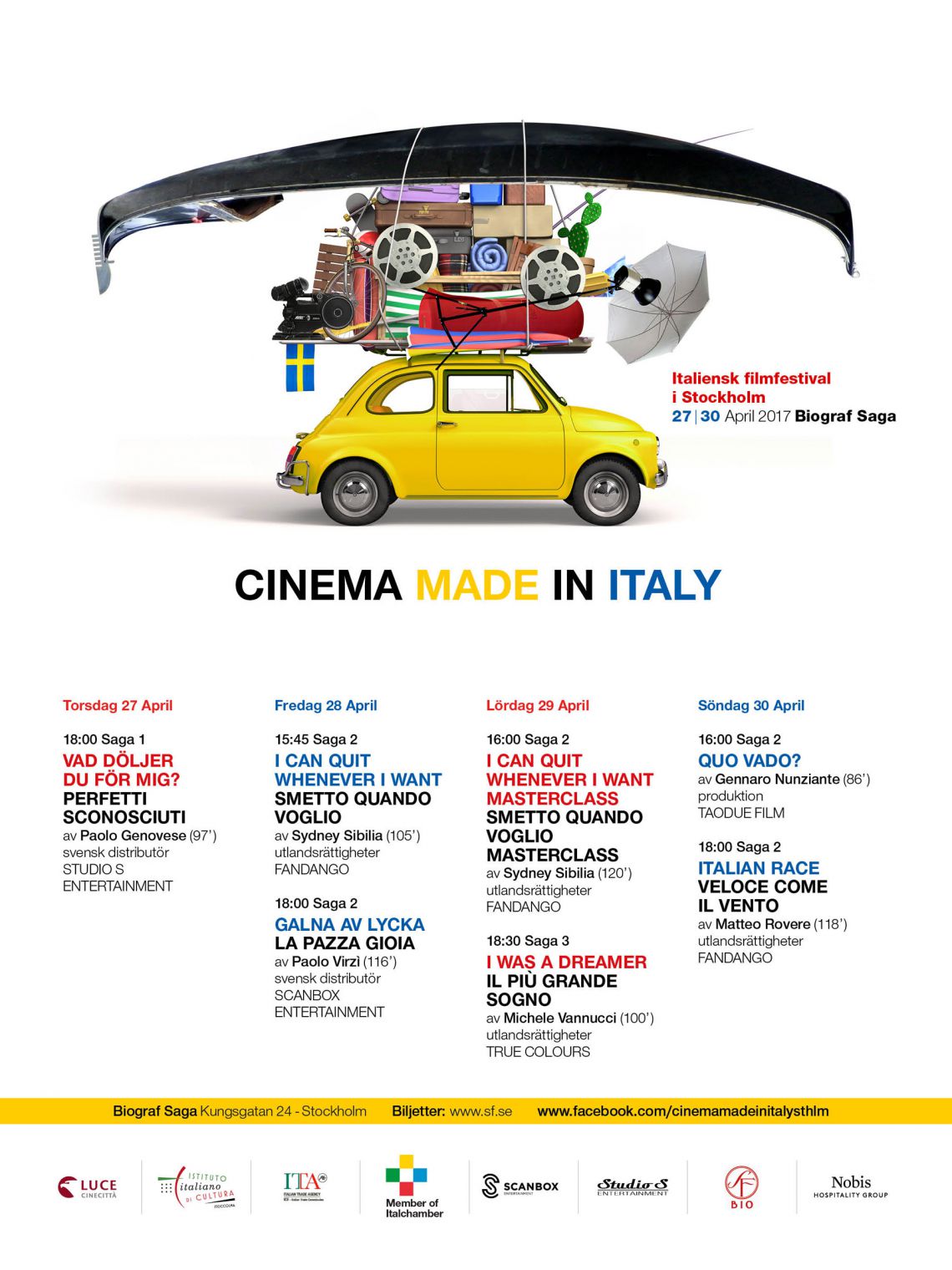 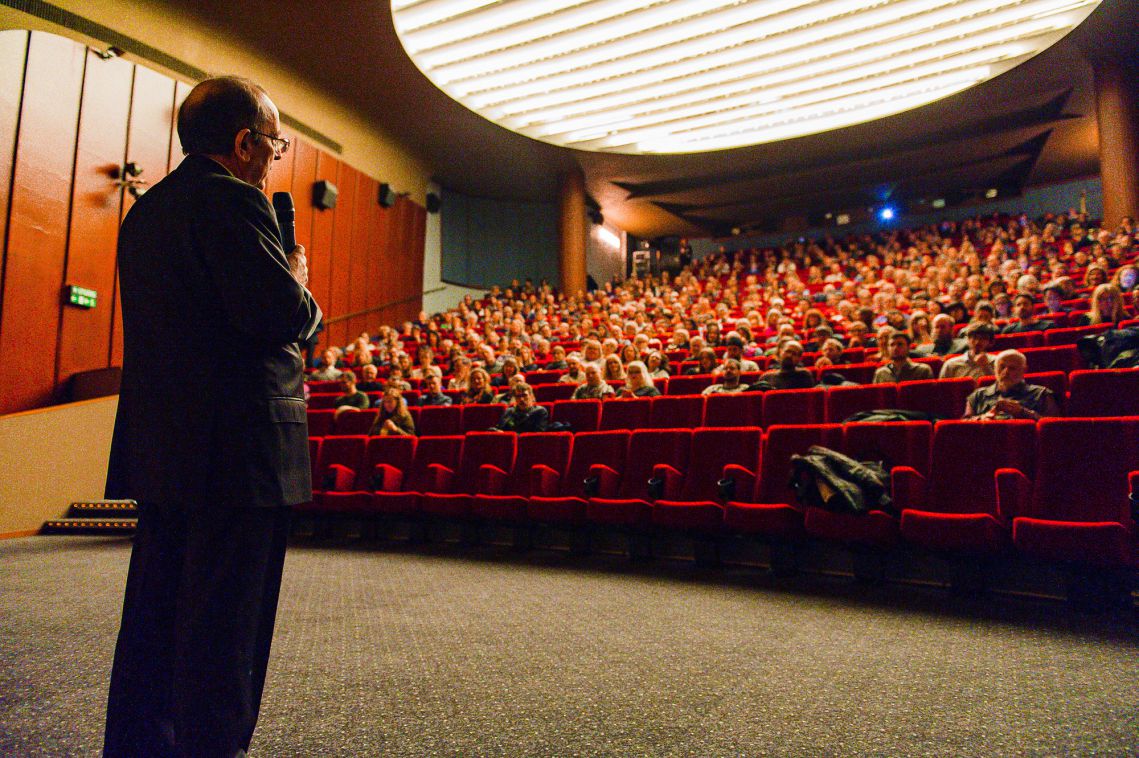