La Fenice Philharmonic Orchestra will be playing in the most prestigious Swiss theatres of Geneva, Lucerne and Zürich, performing music by Rossini, Wagner and Rachmaninov. The concerts - also advertised on the website of the Italian Institute in Zurich - will take place on 15 January at the Victoria Hall, Geneva (6:00 p.m.), on 16 January at the KKL, Lucerne (7:30 p.m.) and finally on the 17th at the Tonhalle, Zürich (7.30 p.m.). La Fenice Philharmonic Orchestra consists of around 90 musicians of the Fenice Theatre Foundation. The orchestra specialises in the great classical repertoire, particularly the symphonic music that is traditionally played at the Venetian theatre, with a view to establishing itself among the world acclaimed international orchestras. 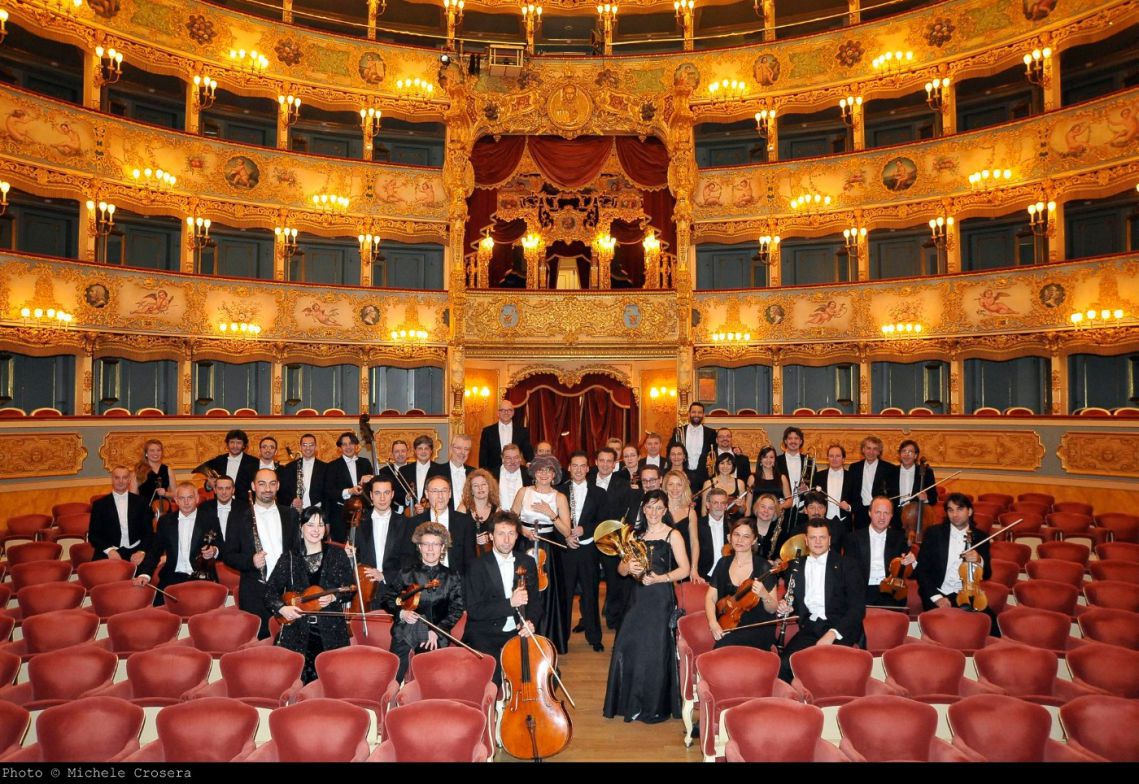