Switzerland – Month-long tribute will be paid to Mario Monicelli

Switzerland will pay a month-long tribute to Mario Monicelli, the last witness of a glorious season for Italian cinema, in a festival that is due to start on 1 January and run until 30 January. The Italian Cultural Institute in Zurich announced that the films by the famous artist that will be shown are 12, to be exclusively screened for the first time in Switzerland with subtitles in German at the Stadtkino in Basel.

The screenings will include: I soliti ignoti (Big Deal on Madonna Street, 1958), Un borghese piccolo piccolo (An Average Little Man, 1977), and L’armata Brancaleone (1966), the latter of which won three silver ribbons at the 19th Cannes Film Festival. It is considered to be one of the director’s masterpieces, also thanks to the production design and costumes by Pietro Gherardi, highlighting contrasting colours and the score, written by Carlo Rustichelli and sung by leggero tenor Piero Carapellucci, which immediately became a great popular hit. 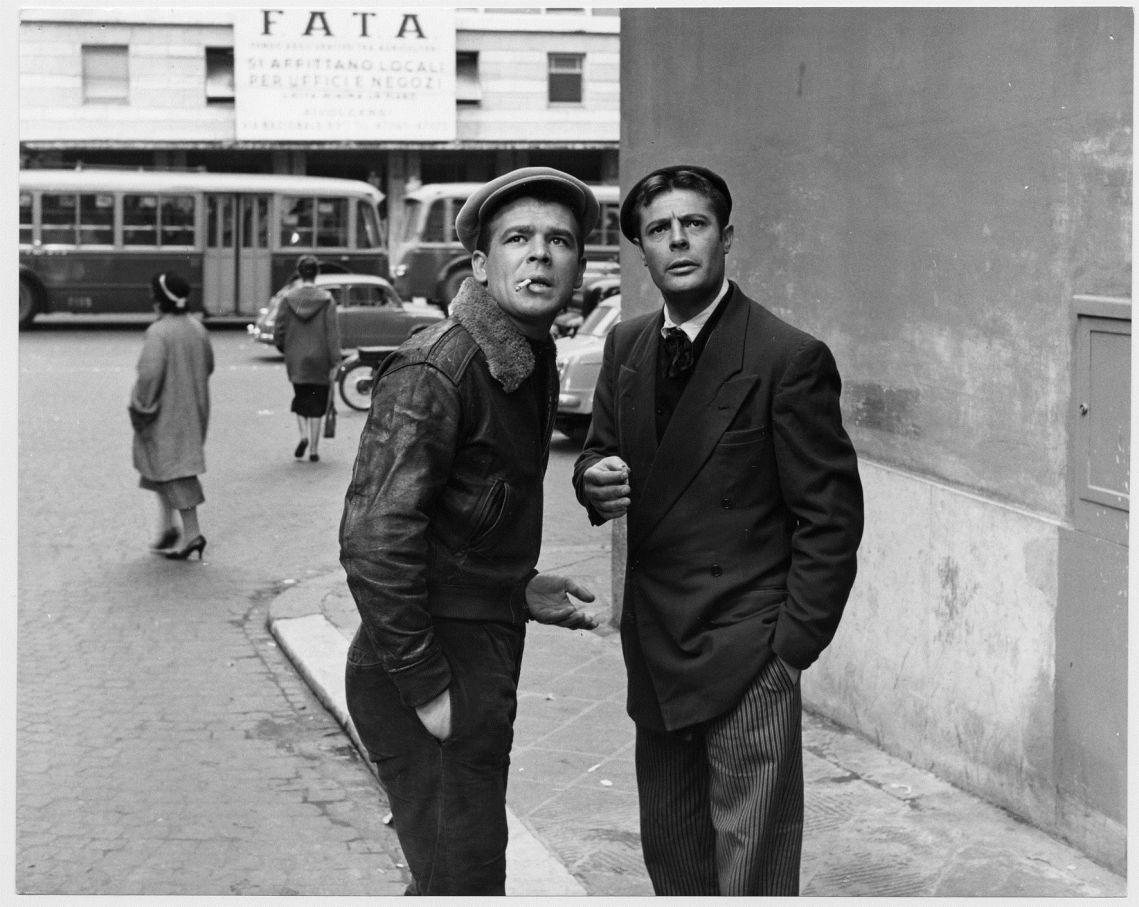 Switzerland – Month-long tribute will be paid to Mario Monicelli