Italian cinema will once more take centre stage abroad: the Italian Cultural Institute in Sydney, in association with Queer Screen, will present the screening of the films “Me, Myself and Her” (“Io e lei”) by Maria Sole Tognazzi and starring Margherita Buy and Sabrina Ferilli, and “Arianna” by Carlo Lavagna and featuring Ondina Quadri, at the Mardi Gras Film Festival. The Festival, now at its 24th edition, opens a window on the best of LGBTIQ cinema, which celebrates diversity in sexual tastes and gender identities through movies telling the story of queers. The films will be screened in Italian with English subtitles at the Event Cinemas on George Street. The Festival will run from 21 through to 27 February. 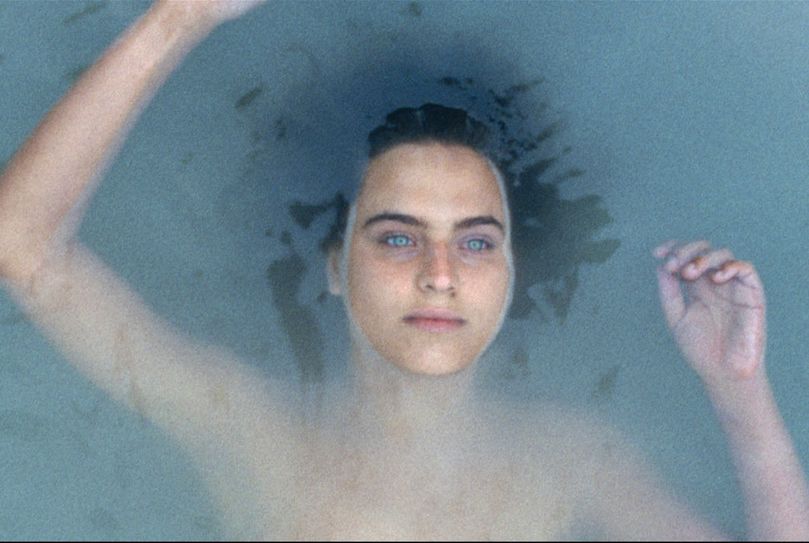