The Italian Cultural Institute in Sydney will screen  Mauro Caputo's film  "L'orologio di Monaco" on January 27 to kick off its 2016 programme.  Young director Caputo  has been inspired  by a collection of short stories written by Giorgio Pressburger - playwright and film director, born in a Hungarian Jewish family, now an Italian Citizen - who is also the protagonist and the narrator of the film. The screening has been organised with the support of Sydney’s Great Synagogue. The event pays tribute to the International Day of Commemoration in Memory of the Victims of the Holocaust, launched by the United Nations in 2005. In the film, Pressburger  travels through the 20th century seeking his family's cultural roots and narrating the story of a central European family - his own - which brought together the names of the greatest legends of the past two centuries, namely Marx, Heine, Mendelssohn, Husserl and Emeric Pressburger.

The protagonist experiences  a highly emotional journey which makes him cross different timelines, alternating between his memories and historical  events that made him discover "what it really means to belong to a human community of the living and the dead". Pressburger's personal and family history magically intertwines with the memories of the 20th century, evoking stories, violence, art and passion. Locations, colours, words and memories make up a journey through a lifetime and within a culture. Thanks to the extensive network of Italian Cultural Institutes and Italian diplomacy in the world, the documentary film will be screened also in Athens, Barcelona, Chicago, Cologne, London, Istanbul, Valletta, Ljubljna, Madrid, Prague, San Francisco, Strasbourg, Tel Aviv, Tokyo and Trieste. 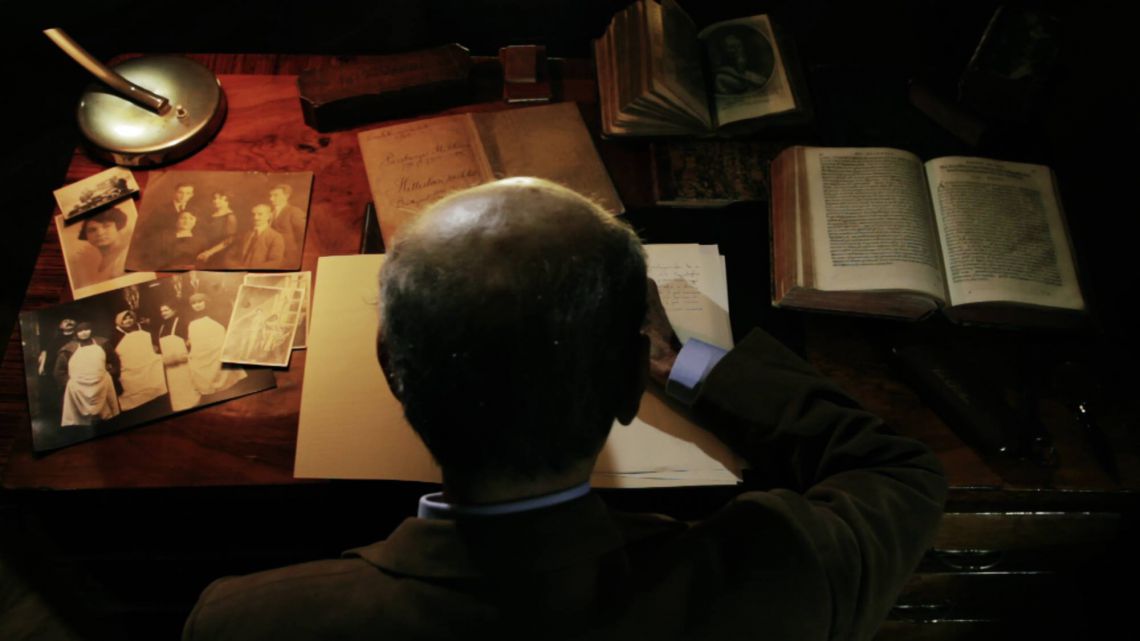 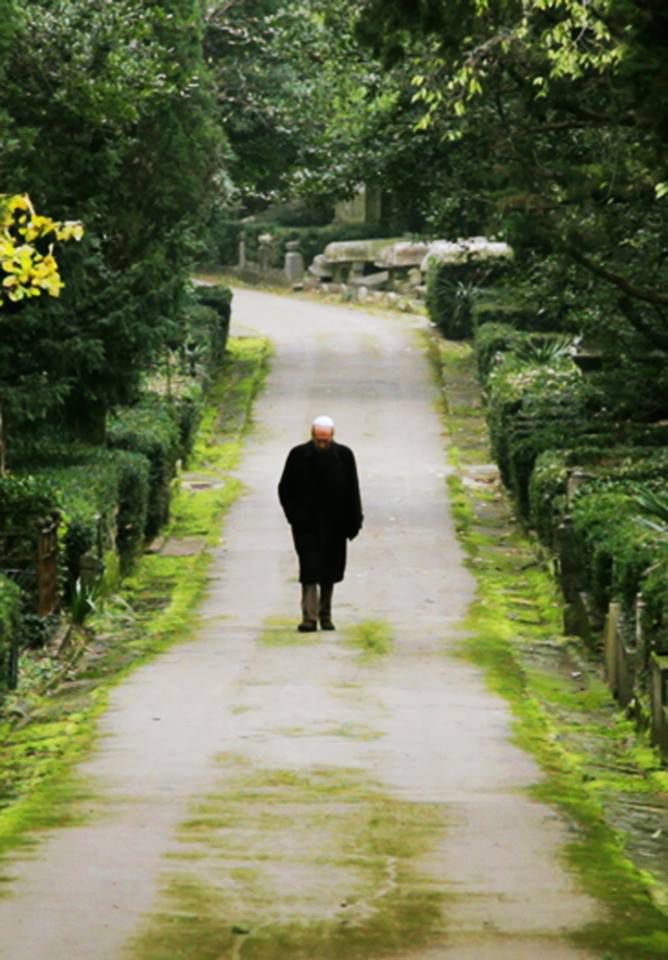