Pianist Alessandra Garosi will play "Italian Rhapsody" to open the 2016 season of the "Vivacissimo!" series organised by the Italian Cultural Institute in Sydney. The programme of recitals has been conceived and created to present internationally acclaimed artists in alternation with new talents whom the Institute is seeking to make more visible outside Italy. On Thursday Ms Garosi will perform a repertoire of music by Italian composers such as Lucia Contini Anselmi, Matilde Capuis, Teresa Procaccini and Ada Gentile, in addition to pieces by Australian composer May Howlett, who has confirmed her attendance at the event.

Born in Siena, Alessandra Garosi obtained her piano diploma in 1984 in Florence under the guidance of Paolo Rio Nardi and Gregoria Gobbi, and later continued her studies in Sydney with Sonya Hanke.

After returning to Europe she continued her training with Pascal Roge' in Nice, Alain Meunier at the Chigiana Academy in Siena, Ivan Moravec in Ireland, Giancarlo Cardini in Florence, Georgy Sebok in Switzerland and Pier Narciso Masi at the International Academy in Biella. She moved to the U.S. in 1987, completing her studies at the University of Bloomington, Indiana.

Since 1985 she has given recitals at major theatres and festivals in four continents and has recorded for prestigious labels. Despite her classical training, she has always been interested in folk, pop and jazz, working with jazz musicians such as Stefano Bollani, Stefano Zenni, Enrico Rava and recording the music of Frank Zappa and Nino Rota, among others. She performs as a soloist and as part of the Ensemble Harmonia and worked as a pianist, arranger and composer with the Materiali Sonori label from 1990 to 2010. 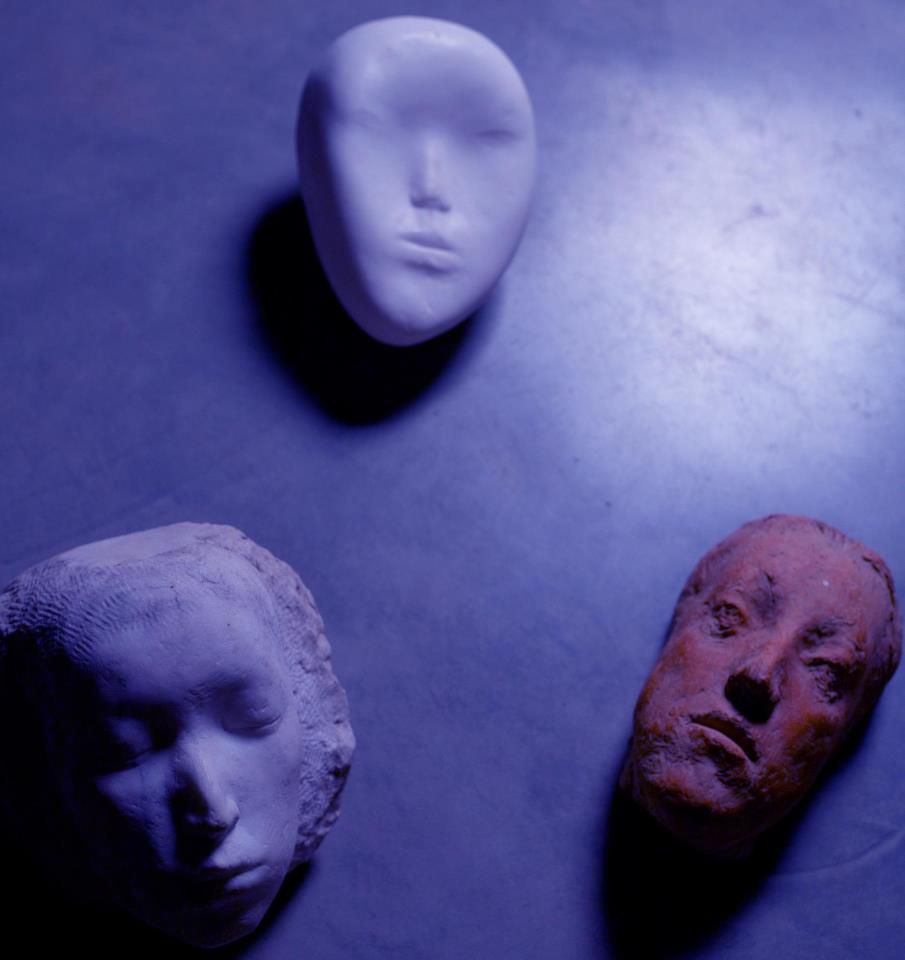 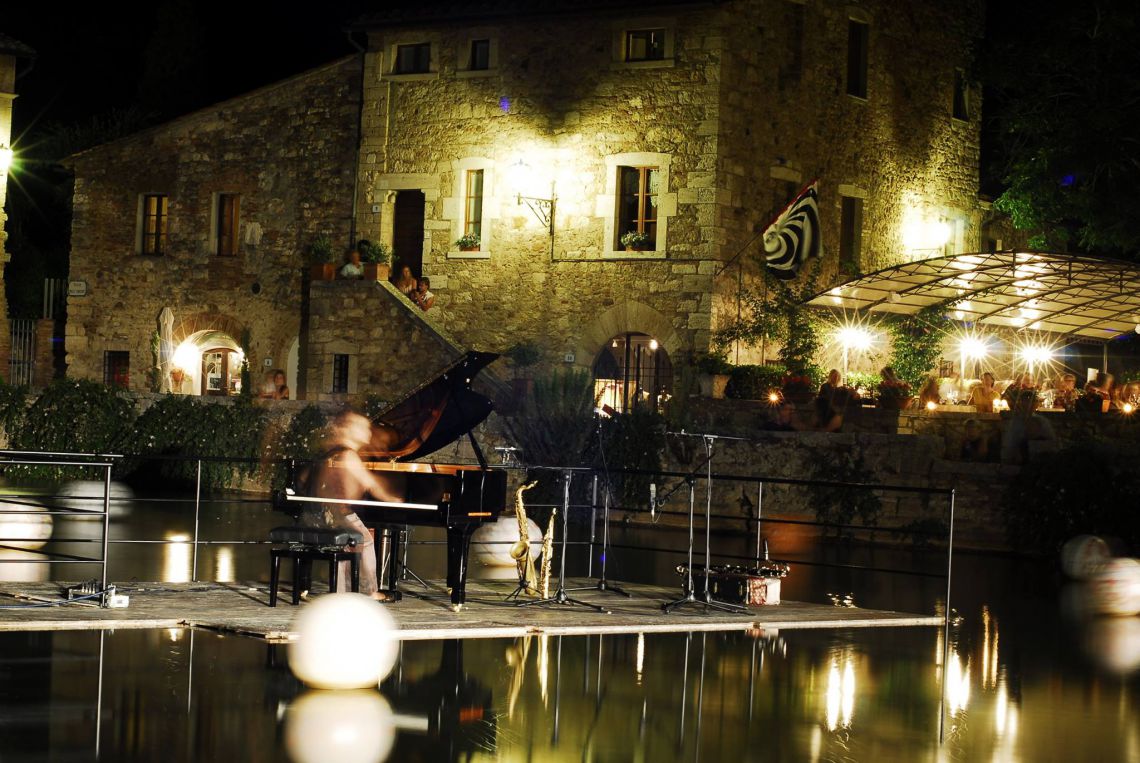