A promotional campaign for Italian modern art has been launched in Australia's cities of Sydney, Canberra, and Melbourne, where Italy's diplomatic network has organised a series of events centred around Loris Liberatori, whose work is featured in the Farnesina Collection. Three of Liberatori's pieces are on permanent display at the Ambassador's residence in Canberra. The promotional tour began in Sydney with the Italian Institute of Culture’s inauguration of the "The Water of Life", an exhibition featuring never-before-seen paintings created especially for the event. The inauguration was attended by Ambassador Pier Francesco Zazo, Consul General in Sydney, Arturo Arcano, the elected representatives of Italian communities abroad, MPs Francesco Giacobbe and Mario Borghese. Also in attendance were various representatives of the Consulate in Sydney, the media, the local cultural and economic world, artists, gallery owners, and a large audience of modern art enthusiasts. The Master of Ceremonies was the presenter of the national television channel SBS, Silvio Rivier. A video created for the occasion was screened during the evening, illustrating the various phases of Liberatori's work. Mr Liberatori has been active on the Roman scene for over 30 years and has been the focus of numerous exhibitions in Italy and abroad. 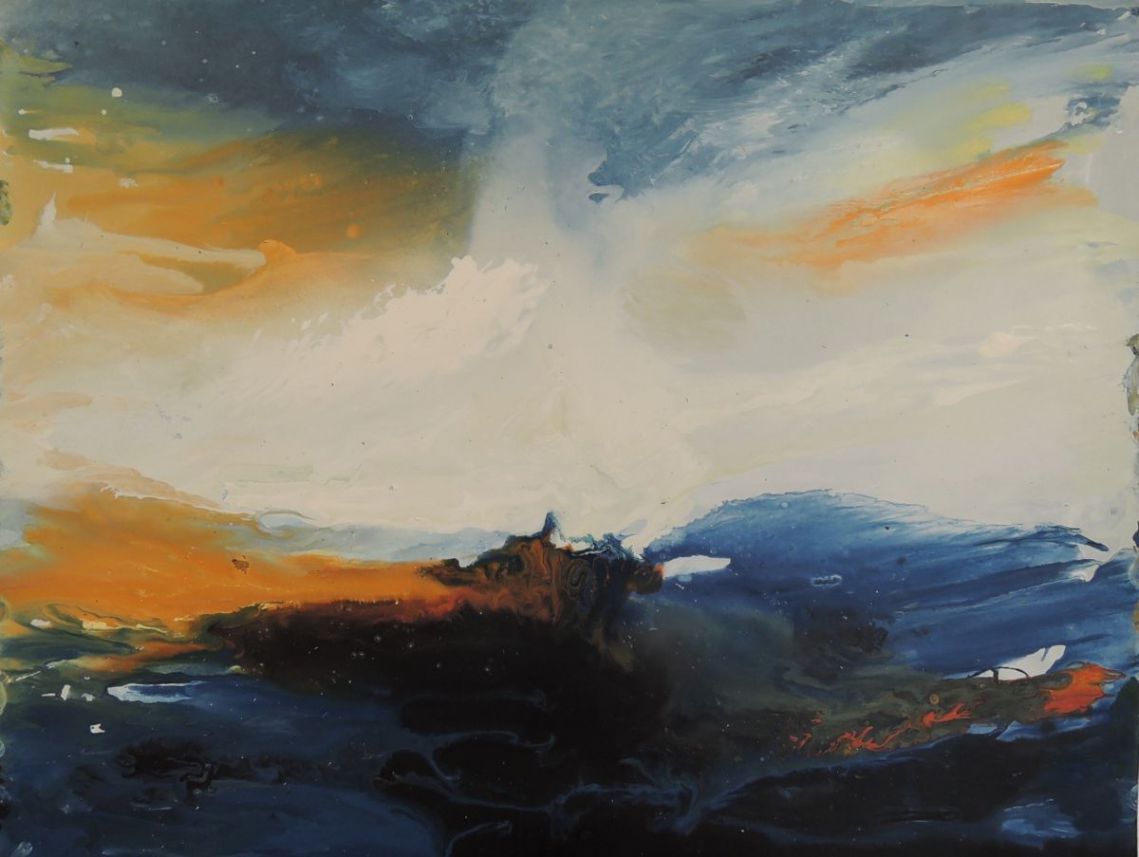