The Italian Cinema Festival has kicked off in Israel. The best Italian films will be screened in seven cinema theatres in Tel Aviv, Haifa, Jerusalem, Hertzelyia, Holon, Sderot and Rosh Pina. A total of 16 films have been scheduled, of which eight will be shown in Israel for the first time. The event, now at its third edition thanks to the success of the previous festivals, includes a section with some of the best works of 2015, in part produced by established filmmakers such as Ermanno Olmi, Marco Bellocchio, the Taviani brothers and Matteo Garrone, but also by young and emerging directors. The audience will be viewing challenging political and human problems, but also realities explored with humour, in line with the tradition of Italian comedy. An exception is 'Don't be bad', the posthumous film by Claudio Caligari, an uncompromising realist of the school of Pier Paolo Pasolini, which will be presented along with the director's two previous films of his social film trilogy. The festival's programme includes 'Blood of my Blood' ('Sangue del mio sangue') by Bellocchio, 'Wondrous Boccaccio' ('Maraviglioso Boccaccio') by the Taviani brothers, 'Greenery Will Bloom Again' ('Torneranno i prati') by Ermanno Olmi, 'The Tale of Tales' by Garrone, 'An Italian Name' ('Il nome del figlio') by Francesca Archibugi, 'Pecore in erba' by Alberto Caviglia, 'The Legendary Giulia and Other Miracles' ('Noi e la Giulia') by Edoardo Leo and 'They Call Me Jeeg' ('Lo chiamavano Jeeg Robot') by Gabriele Mainetti. Another section of the Festival is dedicated to classic cinema. To mark the centenary of the birth of Giorgio Bassani, this section will screen  films based on the Italian writer's most significant novels or of which he wrote the screenplays, including 'The Defeated ('I vinti', 1953) by Michelangelo Antonioni and 'Long Night in 1943’ ('La lunga notte del '43' 1960) by Florestan Vancini. The provocative film 'Down and Dirty' ('Brutti, sporchi e cattivi') will be screened as a tribute to Ettore Scola, who recently died in Rome. There will also be new films, such as 'The Paper Moon' (‘Luna di carta’), from the television series 'Inspector Montalbano'. 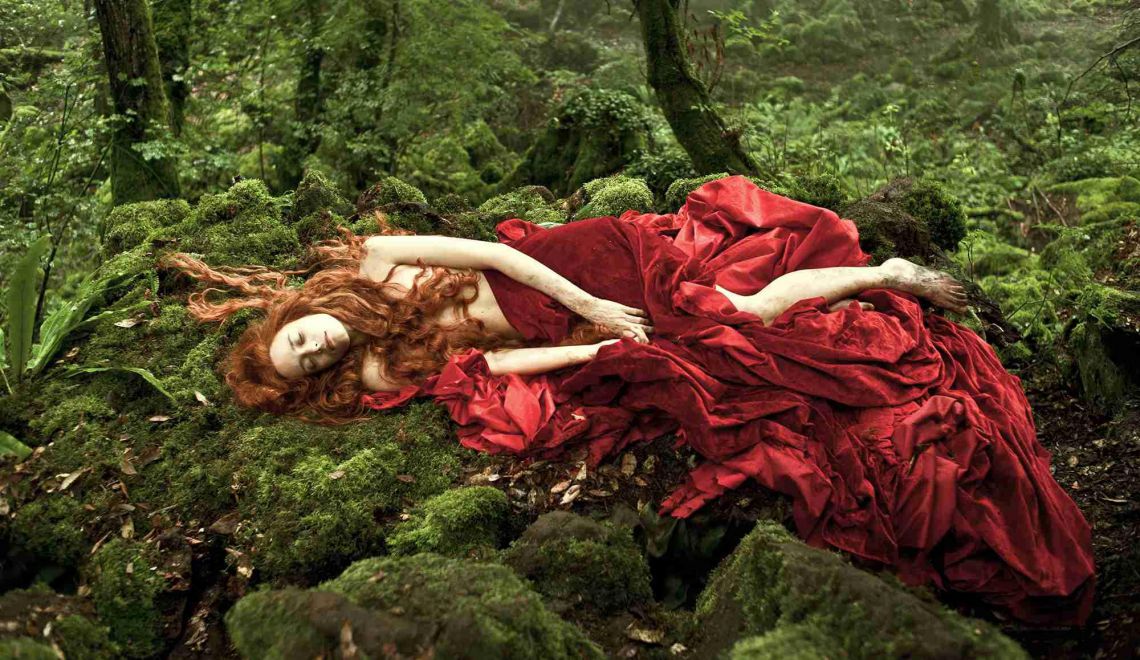