Tirana - Archaeology, a 100-year long history between Italy and Albania

“Antiche città e paesaggi d’Albania. Cento anni di missioni archeologiche italo-albanesi” (“Ancient Cities and Landscapes of Albania. One hundred years of Italian-Albanian archaeological missions”) is the title of an exhibition that will be hosted in the halls of Tirana’s National History Museum until May 20. The exhibition is organised by the Italian Embassy and Institute of Culture in Tirana in partnership with the National History Museum, the Institute of Archaeology of Tirana and the Universities of Bari, Bologna, Chieti, Ferrara, Foggia and Macerata. The catalogue is edited by Giuseppe Lepore, the curator of the exhibition, and will be published by Edipuglia; the graphic design is by Frida Pashako and the video by Uzinaliquida. The exhibition is aimed at presenting to the public the most relevant results of the cooperation between Italy and Albania, which is almost a century-long in the field of archaeological research. Since the very first contacts between Italian and Albanian scholars in the early 1900s to the latest research efforts, which began at the very beginning of the Third Millennium. The presence of Italian archaeologists in Albania has acquired particular relevance during the last two decades and has represented an important step in upgrading the relations between the two Countries. The exhibition, consisting of illustrative panels, is broken down into several sections. The showcases will display some of the findings of the latest archaeological missions and currently kept at the museums of Gjirokastër and Durrës and at the National History Museum. A bilingual catalogue and video will complement the exhibition. The principal speakers at the conference preceding the inauguration will be the heads of the Italian archaeological missions: Roberta Belli (Polytechnic of Bari), Sandro De Maria (University of Bologna), Marco Peresani (University of Ferrara), Roberto Perna (University of Macerata), Sara Santoro (University of Chieti) and Giuliano Volpe (University of Foggia). 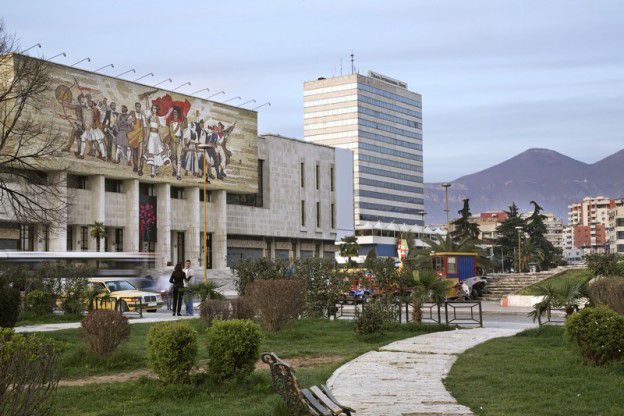 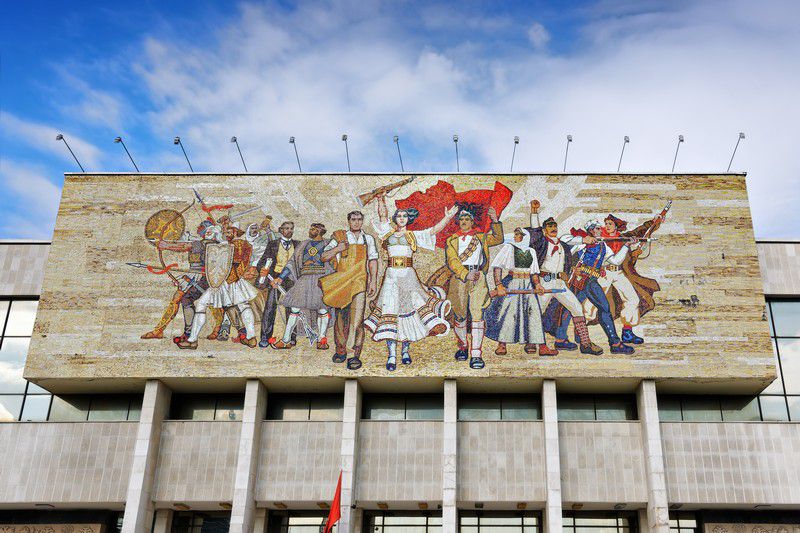