Aterballetto, the renowned Italian ballet and contemporary dance company, will stage the single performance of its show “Don Q. - Don Quixote de la Mancha” next 5 April at Tirana’s National Theatre of Opera and Ballet of Albania. The performance is organised by the Italian Embassy and Institute of Culture in Tirana, in partnership with the Albanian Ministry of Culture, the Municipal Authority of Tirana and the National Theatre of Opera and Ballet of Albania. The box office proceeds will be donated to the “Shkolla e Baletit” of Tirana, with the aim of creating a scholarship for students from peripheral areas of Albania. The dance performance, with the choreography of Eugenio Scigliano, features Albanian dancer Hektor Budlla in the leading role. Mr Scigliano made his debut as the choreographer of Aterballetto’s project in October 2014 at the Teatro Valli in Reggio Emilia, empathically identifying with the character of Don Quixote by reflecting his bewilderment and his need not to abandon his ideals despite the conspiracy of reality to stifle them. In a point in time that is equally bewildering and producing sudden and obscure changes, Scigliano’s Knight-errant embodies the essence of being an artist, leveraging on his power of sensitivity and on his mission to “keep awake – despite all else – the sense of marvel before the world”. The performance, which was aired by Rai 5 in November of 2014, is based on Spanish music from the 17th Century to date and on compositions by Finnish composer Kimmo Pohjonen. 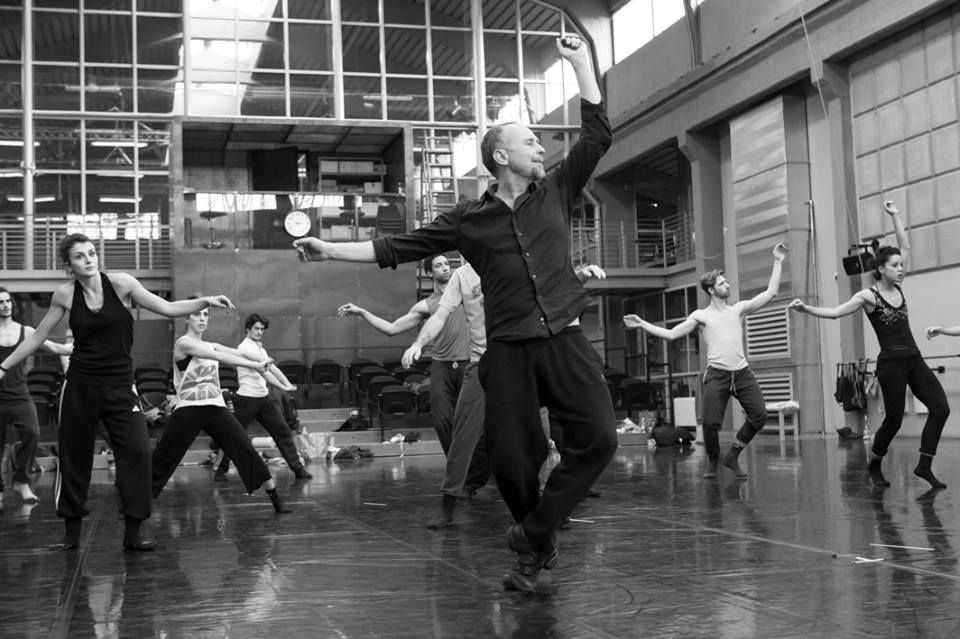