Italian cinema sets out to conquer the Far East at the Tokyo Italian Film Festival with films such as "Wondrous Boccaccio" by Paolo and Vittorio Taviani, "Mediterranea" by Jonas Carpignano, "We and Julia" by Edoardo Leo, "For your sake" by Giuseppe Gaudino, "Quo Vado?" by Gennaro Nunziante and "Suburra" by Stefano Sollim. The 16th edition opens on Friday, April 29 at  the Yurakucho Asahi Hall and will showcase a selection of 12 Italian films until May 8. The festival, held during Japan’s Golden Week with special events taking place throughout the country, has been organised by the Italian Institute of Culture in Tokyo and Istituto Luce - Cinecittà and sponsored by the Italian Embassy. It will also present two masterpieces that are already well-known to Japanese audiences, "Rocco and His Brothers" by Luchino Visconti, 100 years after his birth, and "A Special Day", to commemorate Ettore Scola. 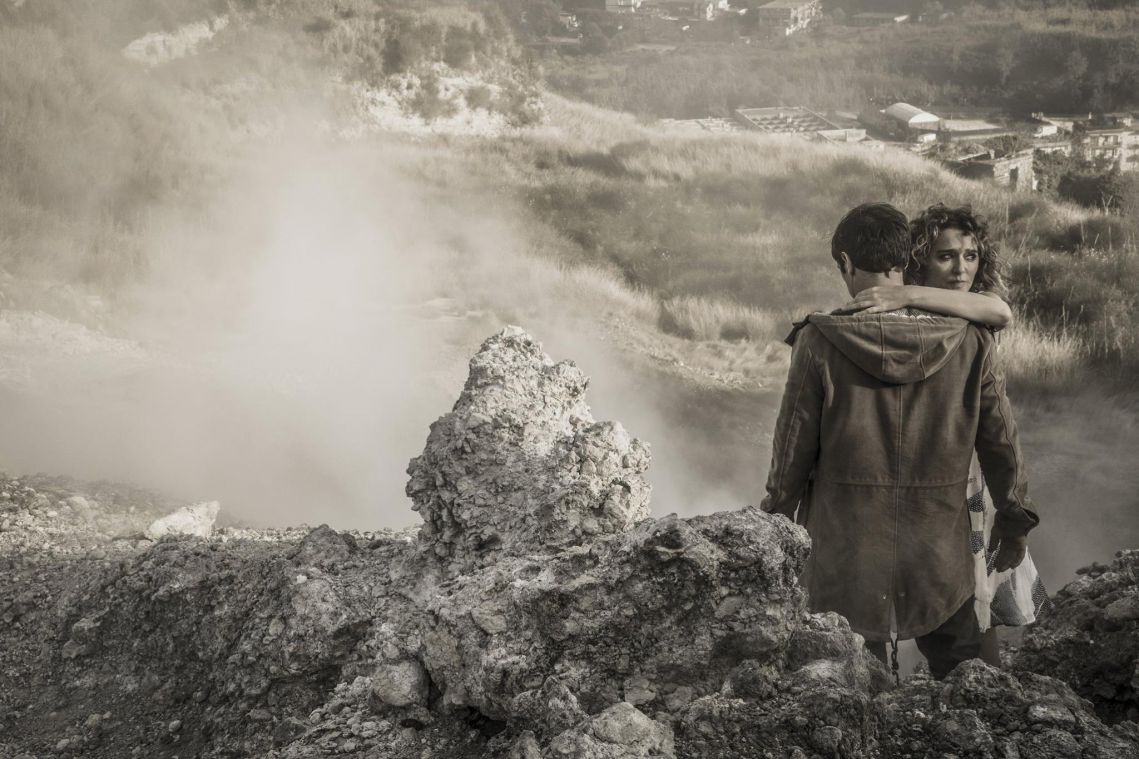