The theatrical event “Being Leonardo Da Vinci. An impossible Interview”, written, directed and acted by Massimiliano Finazzer Flory, is currently touring Japan. After its premier in Tokyo, it will go on to tour Fukuoka, Nagoya, Kyoto and Osaka. Italian ambassador to Tokyo Domenico Giorgi attended the opening, which was organised and hosted by the Italian Cultural Institute of Tokyo. The opening was preceded by a dance performance by Michela Lucenti and Allesandro Pallecchi that was inspired by one of the great master’s best-known works: Vitruvian Man. Read more, in Italian. 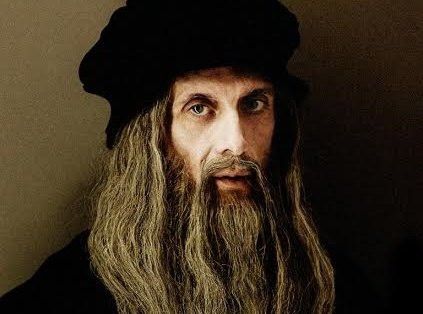