The musical journey that Italian pianist Alberto Pizzo will offer the audience of Tokyo’s Italian Institute of Culture on 4 July will feature improvisations and rearrangements of music by Scarlatti, Keith Jarrett, Piazzolla, Morricone and of classical Neapolitan songs. “Memories”, the concert programmed to include excerpts from his latest album, will be held at 6:30 p.m. in the Institute’s Auditorium. Alberto Pizzo, born in Naples in 1980, began his piano studies very early and obtained his diploma from the San Pietro a Majella Conservatory of Naples in 2004. He performed music for a programme on Vincenzo Bellini for Rai International Broadcasting Network and composed and performed music for Rai3’s Geo& Geo programme. His first album, produced by Cinevox Record, was entitled “Funambulist” and his second album, “On the Way”, contains performances with other artists including Mino Cinelu, Toquinho, Renzo Arbore and David Knopfler. In 2015 he produced for the Sony Classical label, with which he released “Memories”, an album recorded in London’s Abbey Road Studios with the London Symphony Orchestra, whose music director Luis Bacalov did the arrangement. 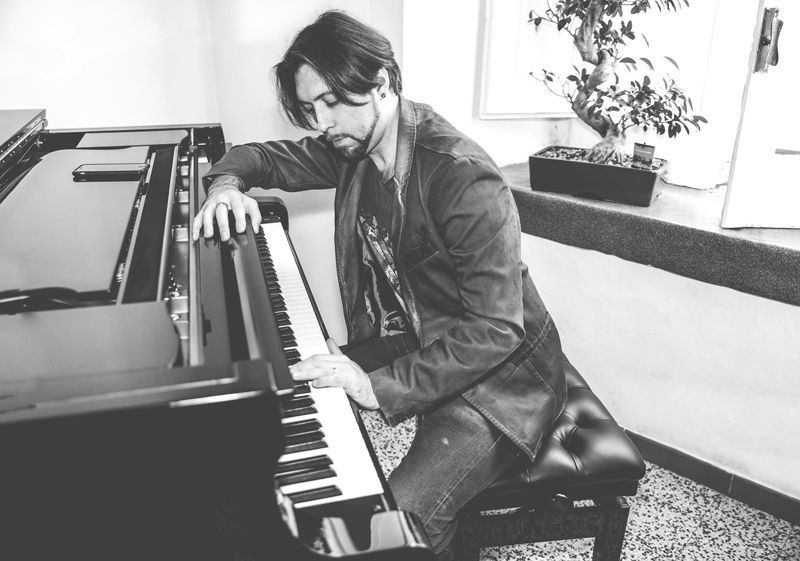