Toronto - Comics d'Auteur, at the Comic Arts Festival all Eyes are on Fior

Manuele Fior, 41, was born in Cesena and lives in Paris - he is an artist appreciated the world over by the fans of drawings and comics d'auteur. Today, Canada pays tribute to his talent with an exhibition that was inaugurated in May and will run until Thursday 30 June. The Italian Cultural Institute in Toronto and The Toronto Comic Arts Festival 2016 are promoting "Fior", an exhibition dedicated to the Italian comic designer and illustrator.The exhibition includes 30 original drawings that appeared on international magazines and 12 original tables from the graphic novel "Five thousand kilometers per second", translated recently into English and published by Fatagraphics.

"Five thousand kilometers per second" tells the story of Piero, Lucia and of their friend Nicola. It is a delicate graphic novel about human feelings, narrated with Manuele Fior's at times soft and at times intense colors: he portrays a generation whose affects are precarious, suspended as they are between the urge to flee and the nostalgia for their roots. The appointment is at the Italian Cultural Institute (496 Huron St., Toronto). 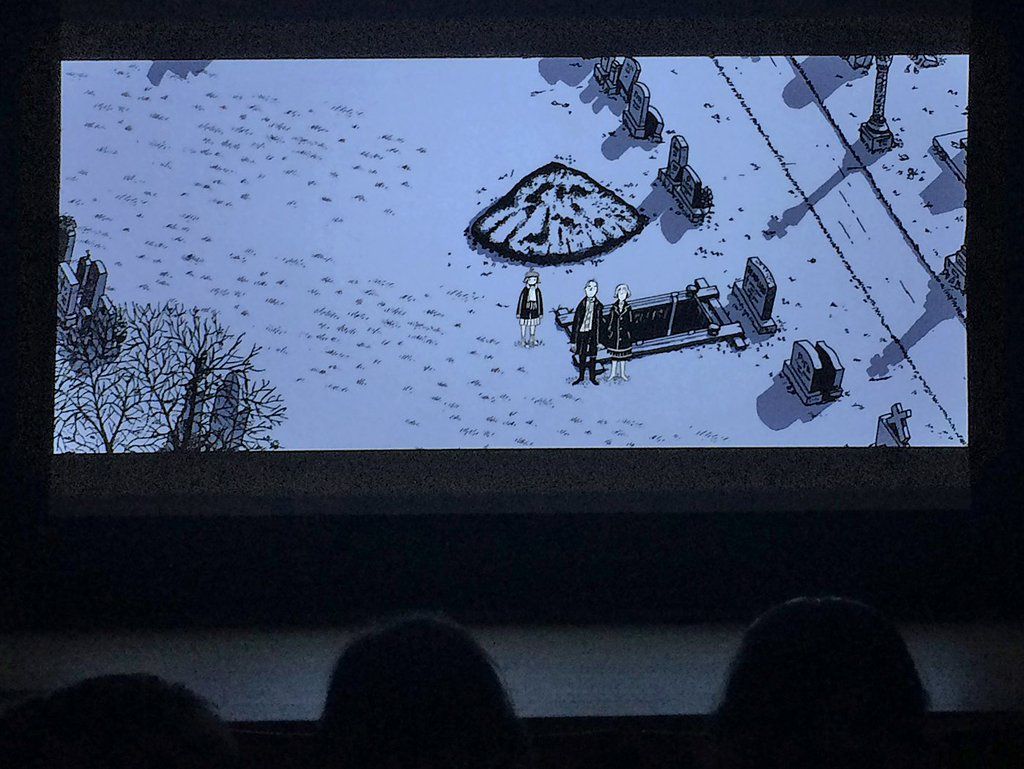