Three thousand years of Italian wine returns to Japan for its seventh edition since 2011. "For the next two months we will be holding 77 events on Italian wine with the involvement of Japanese businesses of the sector, consortia, chambers of commerce, associations, importers, restaurant owners, hotel owners and department stores. B2B meetings, workshops, tasting events and contests for sommeliers will be held not only in the greater metropolitan area of Tokyo, but also in Osaka, Kyoto, Nagoya and in other localities of the Japanese archipelago". In opening the press conference on 3 October 2017 in Tokyo, Giorgio Starace, Italian Ambassador to Japan, siad: "This event, together with the Week of Italian Cuisine to be celebrated in Japan from 20 to 26 November 2017, is evidence of the concerted commitment of Italy as a whole in enhancing and promoting Italy's agri-food products, the wine of our Country and the Italian lifestyle". To celebrate the event, the famous manga artist, Mari Yamazaki - author, among other things, of the successful manga Thermae Romae - has produced a drawing of an ancient Roman holding a glass of wine. It will undoubtedly contribute greatly to promoting Italian wine also among the general Japanese public.Japan is the top destination in Asia for Italy's wine exports, as confirmed by the ISTAT data of the first six months of 2017. it is in this period that the value of table wine exports to Japan has grown to 60.8 million euros, up from the figure of 55.4 million for the same period a year earlier. A similar trend is shown by the exports of sparkling wines, that have grown to 18.1 million euros, up from 16.6 million euros in 2016. "Much remains to be done to further boost our exports to Japan, especially if we consider the huge potential of the local market". With reference to the finalization of the Economic Partnership Agreement between the European Union and Japan, envisaged for the end of 2018 and its possible entry into force in 2019, Ambassador Starace highlighted the need for Italy to develop a strategic approach so to draw as much benefit as possible from the planned liberalization of tariffs. "Three thousand years of Italian wine" is part of the promotional events that the Italian Trade Agency - ICE - organizes. Among the main initiatives is the "Borsa Vini," a tasting event for specialized operators to be attended by 40 Italian  winemakers which will be held in Tokyo on 8 November and in Kyoto on 7  November, and the awarding of the "Italian Wine Ambassador" prize. 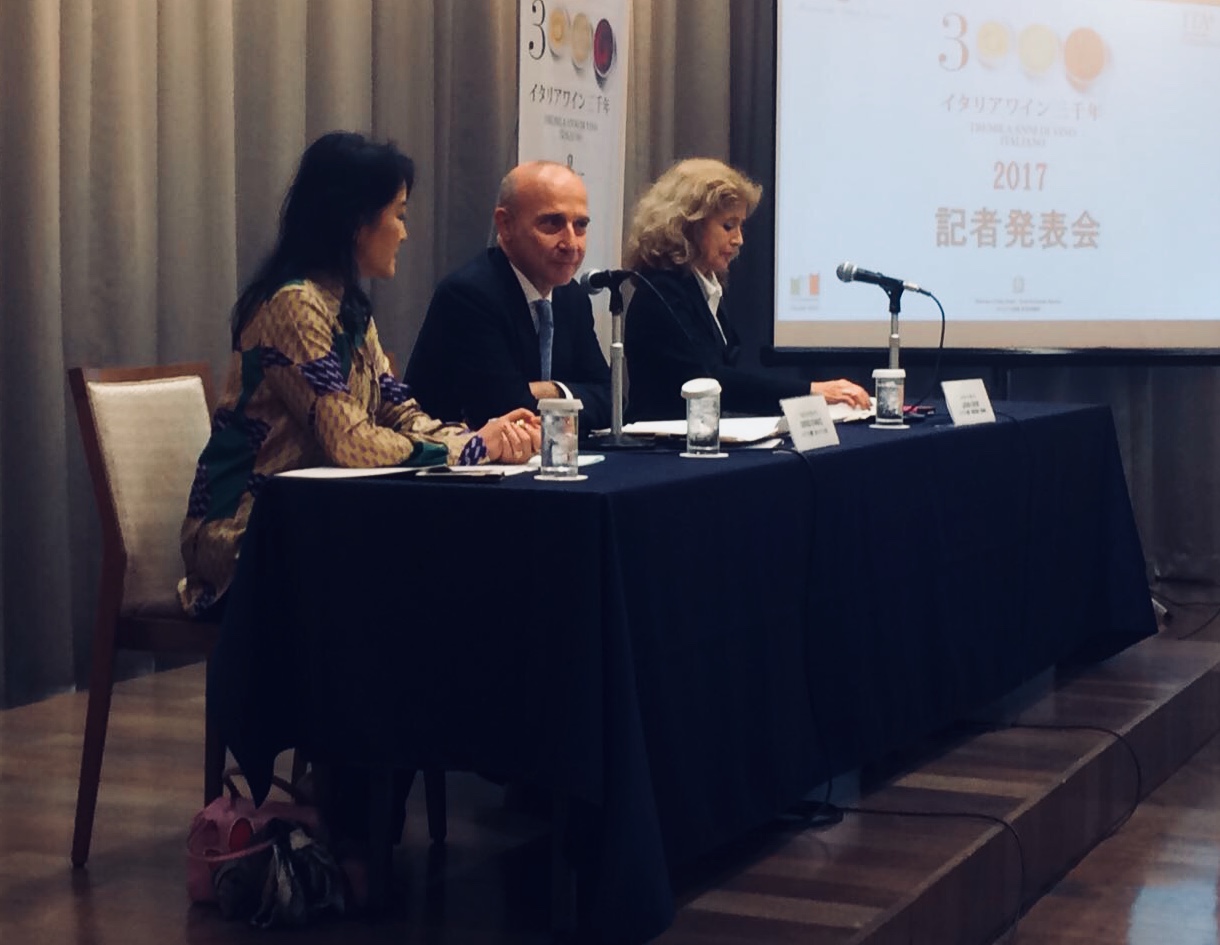 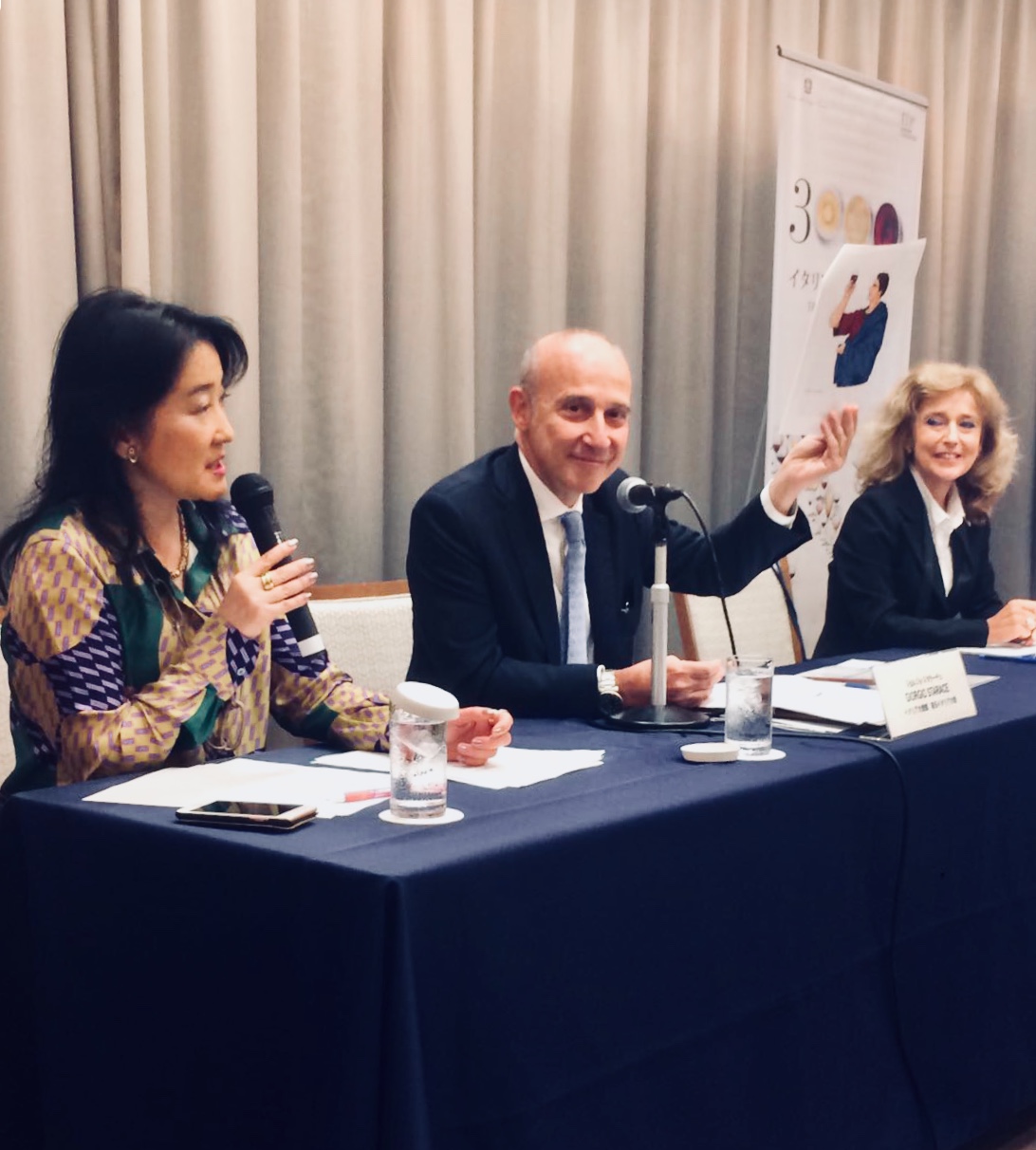