Istanbul remembers Sephardi Jews and their Spanish-score music repertoire, which was brought to the Orient after they were expelled from Spain, with a concert organised to commemorate the International Holocaust Memorial Day. The event, entitled 'Voces de Sefarad, four centuries of Sephardic music', will feature an ancient repertoire of popular music drawn from the music archive of the Beyazit Library: the heart rending 'Nani', a lullaby of Turkish origin replicating Spanish melodies, 'El Rey de mucho mandruga', a Spanish romance found in Bat-Yam in Israel and sung by an elderly emigrant woman from Turkey, and 'El Romance del Conde Nino' which, although it is not specifically a Sephardic song, nonetheless survived thanks to the oral transmission among Sephardi communities.

The concert, organised by the Italian Cultural Institute in association with the Italian Jewish Community in Istanbul, intends to explore the music that accompanied the voyage that Sephardi Jews were obliged to make to Constantinople: how would their melodies sound if played with the instruments that the Sephardi Jews probably found in Istanbul, like the Arab ney, the tanbur drum and the lute? And, in the light of the existence of a splendidly flourishing Baroque Ottoman repertoire, how would have works by Juan Hidalgo de Polanco or Tonos Humanos like 'Lloren mis ojos' have sounded with an Oriental-sounding basso continuo based on the microtonal scale? Guitarist Alberto Mesirca and mezzo soprano Romina Basso, will guide the audience across an impressive musical panorama in a concerting dialogue with Turkish musicians Sehvar Besiroglu at the kanun, Coskun Karademir at the kopuz, Oray Yay at the bendir and Selcuk Eraslan at the Istanbul Kemencesi. 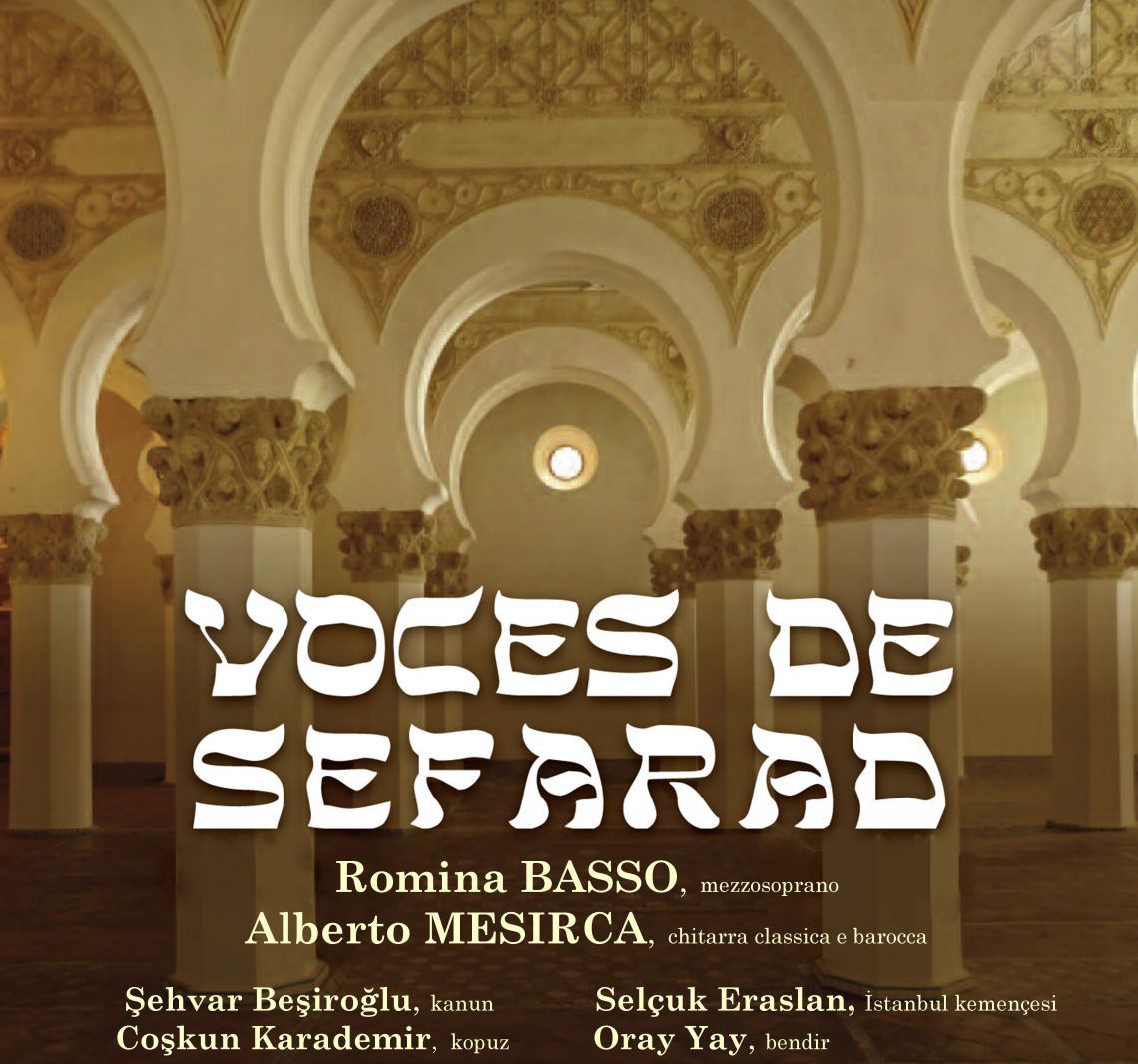