“The meeting confirmed the terrorist threat to all European countries: there are an estimated 3000 to 5000 foreign fighters in Europe”. This was Minister Paolo Gentiloni’s comment at the end of the EU Foreign Affairs Council. Gentiloni added that plans are under discussion “to set up security attachés in the EU delegations of the countries at risk, as well as a permanent Arab spokesperson in the Commission’s Foreign Service team”. The Minister also underscored the calls to resume work on the Passenger Name Record directive currently blocked in the European Parliament. He observed that the directive “would not be a mortal attack on our privacy but a vital tool in identifying the terrorist threat”.

Unanimous agreement that the problem is not Schengen

“There was unanimous agreement [at the meeting] that Schengen is not the problem. That’s a treaty that no-one is disputing. Stronger checks and controls at Europe’s external borders are what’s needed”, observed Minister Gentiloni. “It’s not by limiting the right of movement that you fight terrorism”. 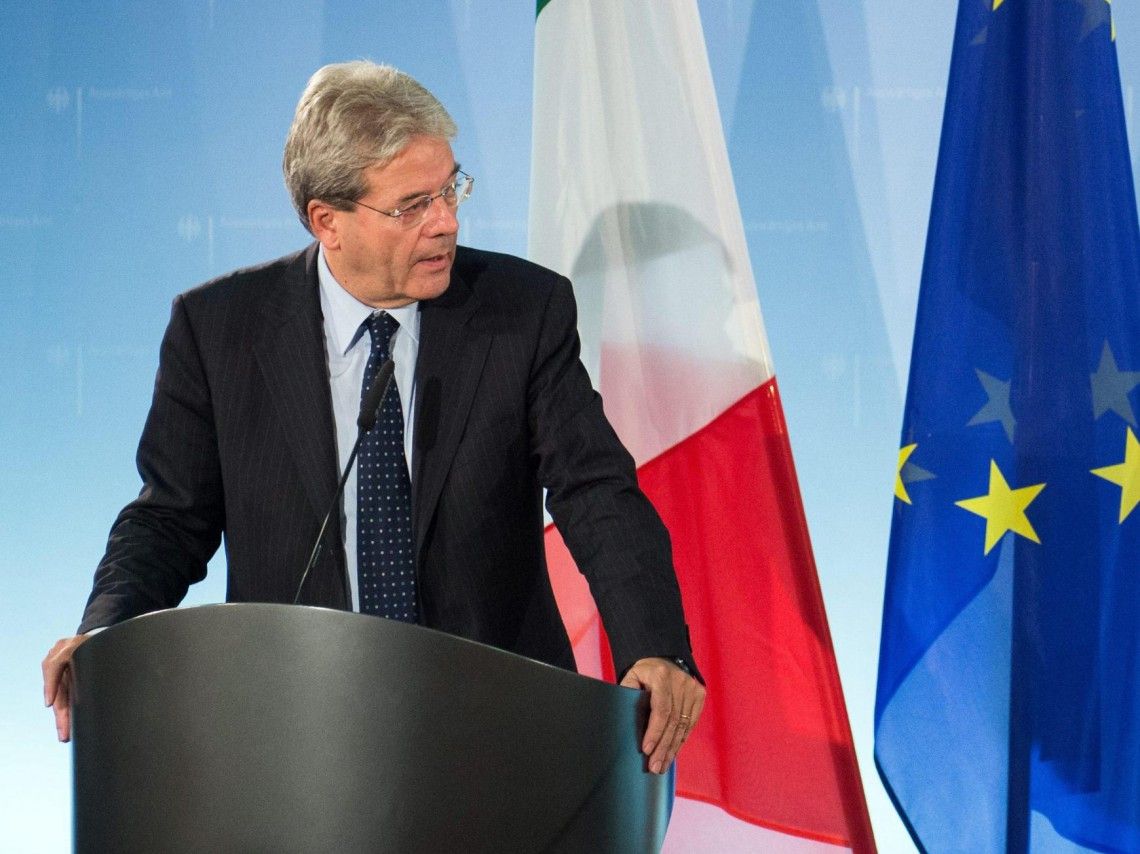