The Minister of Foreign Affairs and International Cooperation, Paolo Gentiloni, met with the President of the Italian National Commission for UNESCO, Franco Bernabè, in Rome this morning.

Italy, which hosts a relevant part of the World Cultural Heritage sites, plays an important role in UNESCO. It is the Country with the largest number of sites (51) included in the Organisation’s World Heritage List and is among its major contributors, also in financial terms. In addition, Italy’s commitment to protect the world’s cultural heritage, increasingly endangered by natural catastrophes and conflicts, is continuously growing.

In April 2015, Italy submitted a Resolution on the role of culture in the areas of crisis, which was passed with a unanimity vote, requesting UNESCO to present a strategy defining the most suitable ways of concretely assuring the protection of the cultural sites at risk in areas of crisis. Furthermore, meeting the appeal to promote the "Unite4Heritage" campaign launched by the Director-General of UNESCO in June, Italy submitted a proposal to create the “Blue Helmets for Culture”, a first response group formed by experts, scholars and specially trained personnel, to be deployed by the Member States in order to secure cultural heritage (in post-crisis or post-natural catastrophe scenarios) and to combat illegal trafficking. This proposal was unanimously approved at the 38th session of the General Conference of UNESCO, which closed on November 18, 2015.

The Italian National Commission for UNESCO 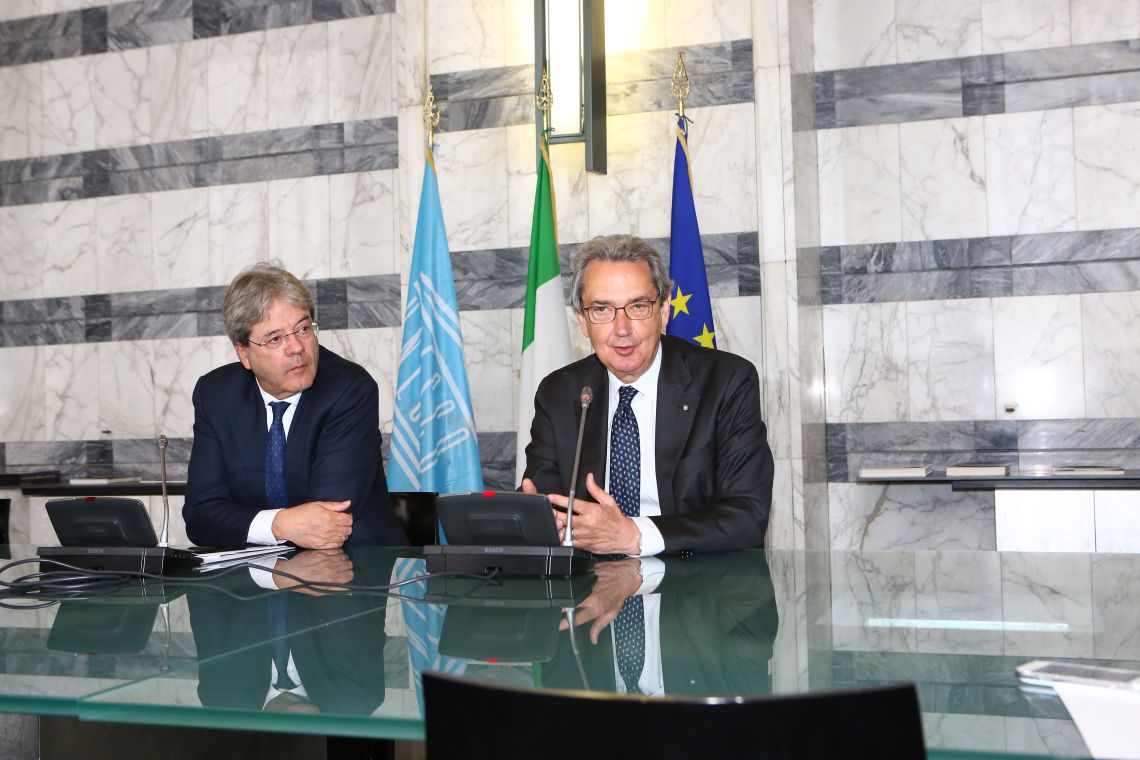 The Italian National Commission for UNESCO 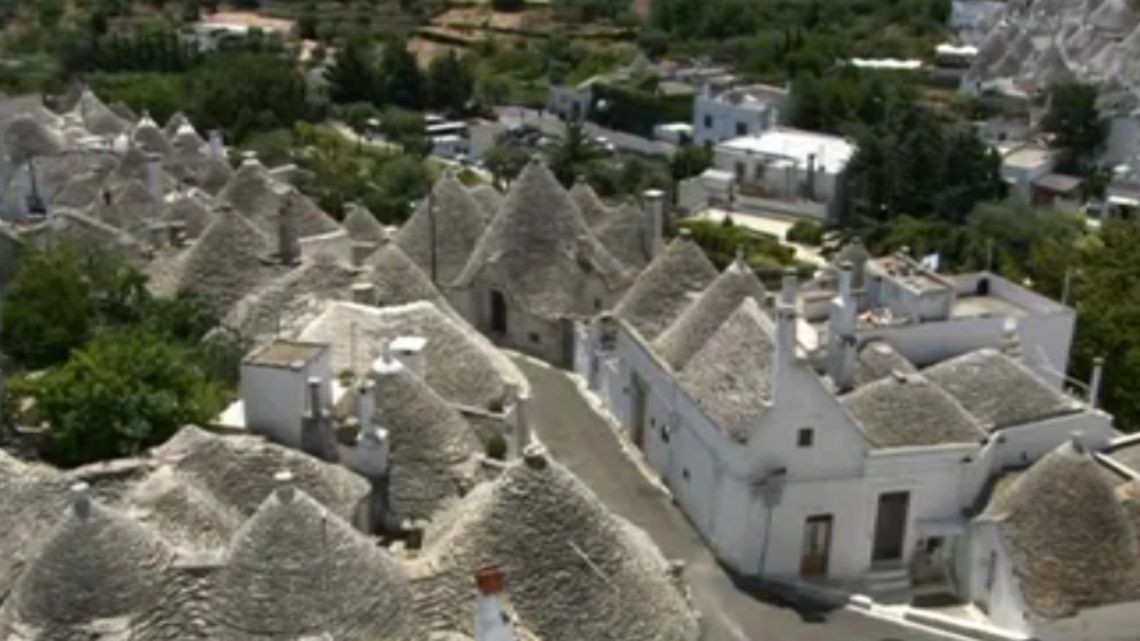