USA – Requalification of endangered Iraqi heritage on show in the US

An exhibition on the requalification of Iraq’s cultural heritage will open in the U.S. on September 7. "Heritage in danger. The Centro Scavi Torino and the requalification of the Iraqi cultural heritage," the exhibition promoted by  the Italian Embassy and the Italian Cultural Institute in Washington in collaboration with the Centro Ricerche Archeologiche e Scavi di Torino (CRAST), will be presented by Carlo Lippolis, President of CRAST and director of the Italian archaeological expedition in Tulul al Baqarat.

The Centro Ricerche Archeologiche e Scavi di Torino (CRAST) has been operating in Iraq for over 50 years, allowing research work and interventions to protect the country's cultural heritage to continue uninterruptedly. Immediately after the Baghdad Archaeological Museum was pillaged in 2003, CRAST launched a requalification project involving some of the Museum's most important rooms as well as a number of training projects. Thanks to this initiative, the Museum was reopened in March 2015.

More recently CRAST has resumed its archaeological research activities in Southern Iraq while the Italian-Iraqi Institute of Archaeological Sciences reopened in April 2016. The exhibition will display photos illustrating the projects and work which the CRAST has been conducting in Iraq over the past decade. 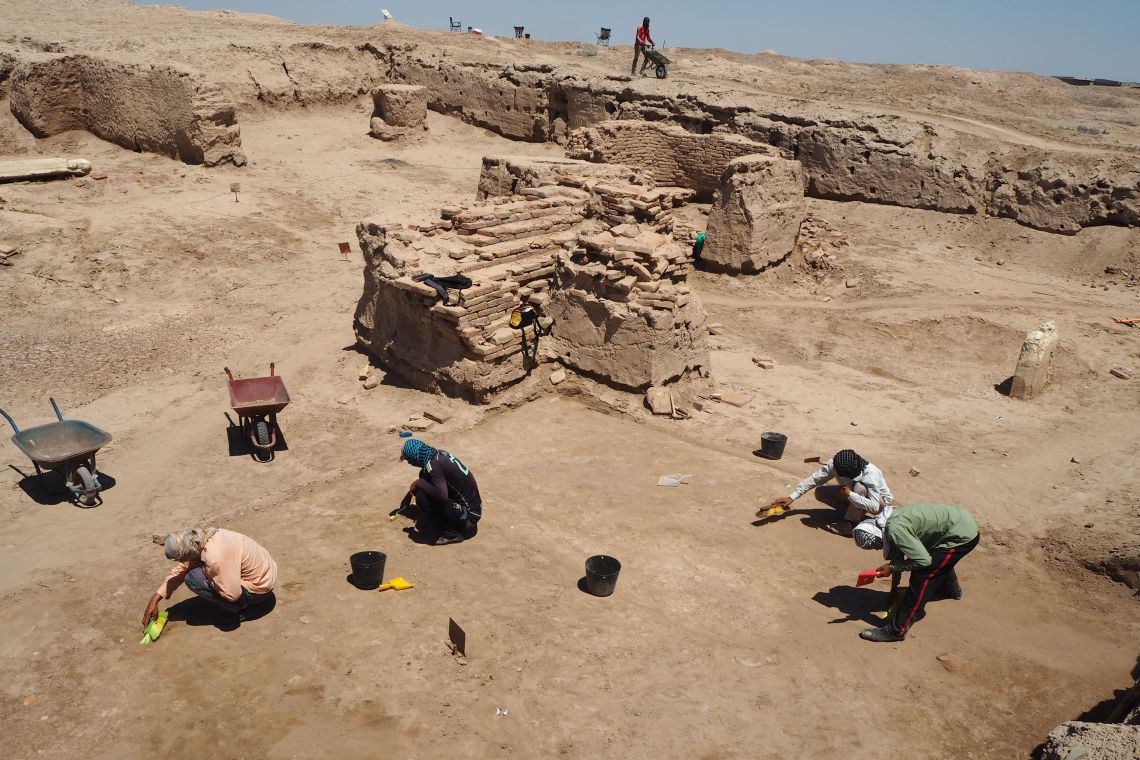