In conclusion of the Extraordinary Jubilee of Mercy, on 28 November 2016 Pope Francis received in a warm encounter at the Vatican all the Italian institutions that were in some way involved in organising and managing the Holy Year event.

Included among the guests was the Foreign Ministry’s Visa Centre which issued entry visas throughout the Jubilee year through an ad hoc procedure for the evangelisation of the people (“Modus procedendi”) concerted with the Pontifical Council, facilitating the safe and orderly inflow of organised visitors and pilgrims in compliance with the rules on migration.

The Holy Father addressed an expression of gratitude to all those who made the Jubilee Year possible “without obstacles of any type”. The personnel of the Visa Centre, led by Director General Ambassador Cristina Ravaglia, attended the event. Through its 163 Consulates and Embassies in the world, Italy issues approximately 2.1 million entry visas a year. 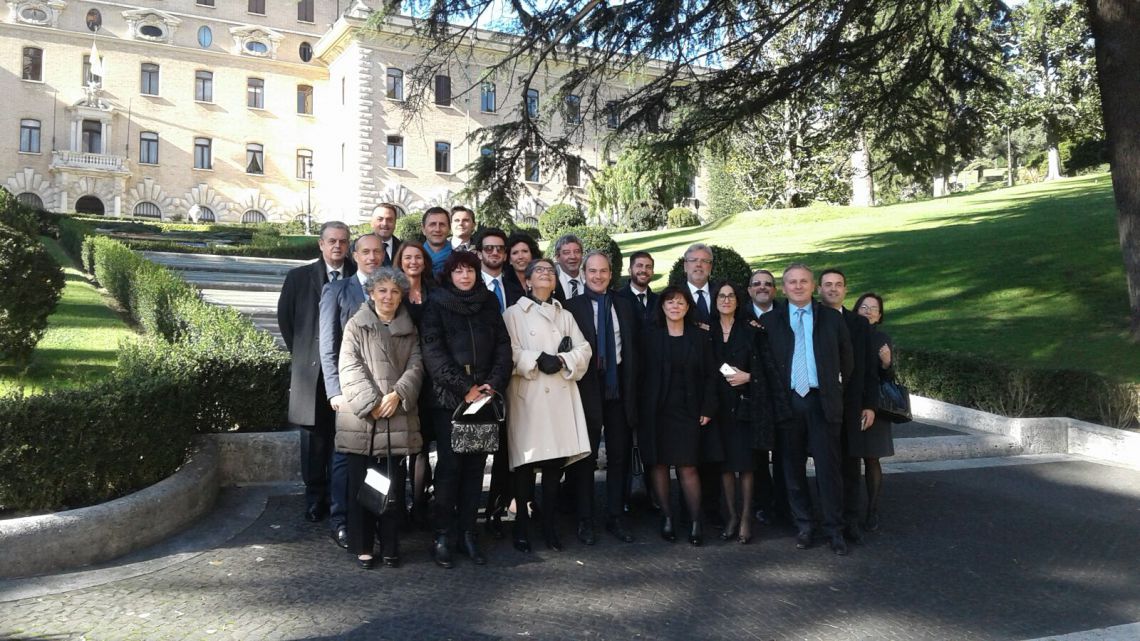 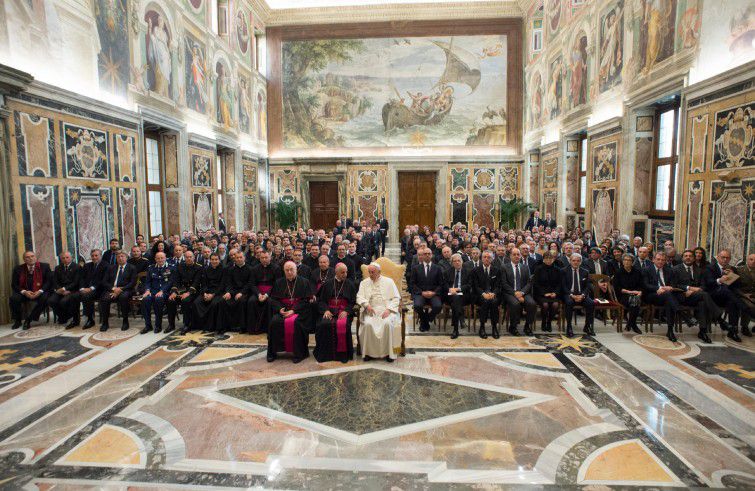 Embassy of Italy to the Holy See