“Forza azzurri” (“Go Italy!”) is the cry that in Italy – and everywhere else in the world where there are Italians – will rise in support of Antonio Conte and the Italy team playing in the 2016 UEFA European Championship which kicked off in France today. The same cry will echo in the auditorium of the Italian Embassy in Washington, where supporters of Italy will be able to watch the first match of Buffon & Co. against Belgium, scheduled for Monday, 13 June in Lyon, with the starting whistle at 9 p.m. (3 p.m. in Washington). Speaking from the retreat in Montpellier, the team manager underscored the importance of the almost 600 Italian supporters that greeted the National team: “I want to thank the Italian supporters who followed us here in Montpellier with so much enthusiasm: they give us the energy we need for this European Championship.” He went on to talk about his team: “Right now we are not considering who’s optimistic or who’s sceptical; we are not thinking of who is around us but only look at who’s ahead of us and do our best to catch up with them.” The drive to achieve this goal will come from all the Italy supporters around the world, including in Washington. 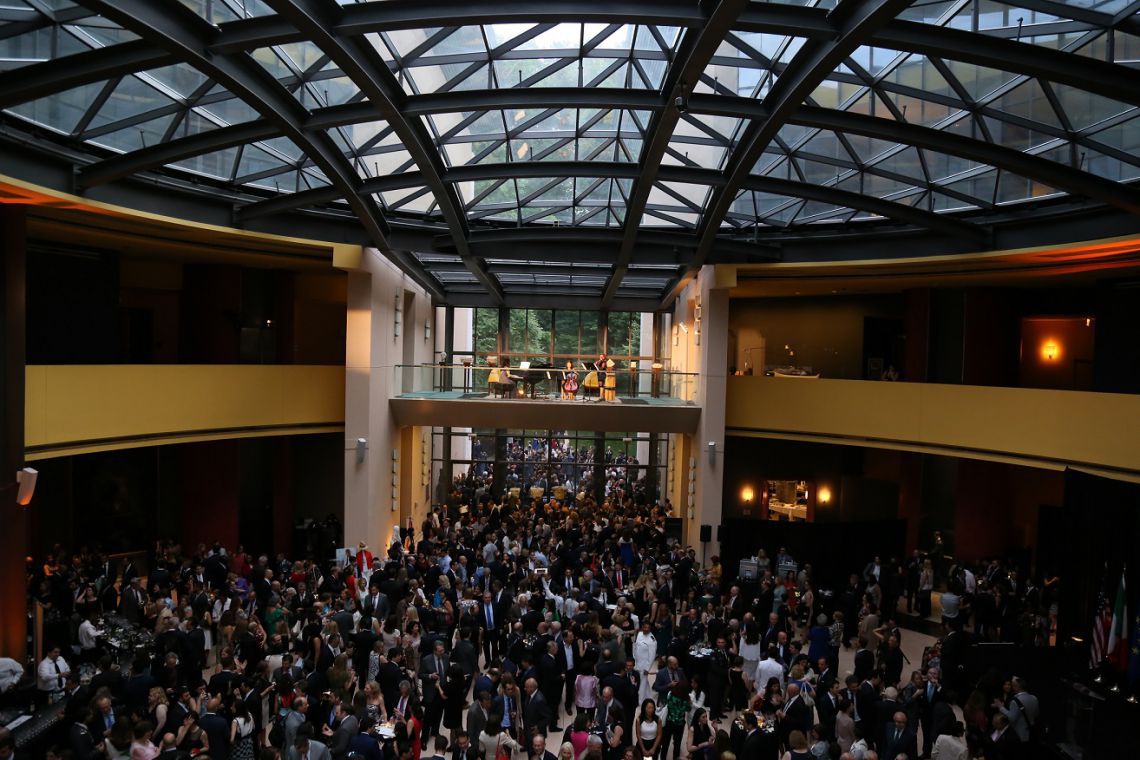