Renaissance Florence will soon take centre stage in the panorama of cultural events in New York thanks with the exhibition “Sculpture in the Age of Donatello: Renaissance masterpieces from Florence Cathedral”. The exhibition opens on 20 February 2015 at the Museum of Biblical Art (MOBIA).

Organized in collaboration with the Museo dell'Opera di Santa Maria del Fiore in Florence, it features 23 sculptures created for the Florence Cathedral (il Duomo) in the 15th century by artists of the stature of Donatello, Filippo Brunelleschi, Luca della Robbia, and Nanni di Banco.

The exhibition is co-curated by Mons. Timothy Verdon, director of the Museo dell'Opera del Duomo in Florence, and Daniel Zolli, a Donatello scholar at Harvard University. It will run until June 14, 2015, concluding the tenth anniversary celebrations of the museum’s founding.

“This is an unprecedented opportunity for the public to explore the essence of the Italian Renaissance”, said Italian Ambassador Claudio Bisogniero, “which, thanks to the works on display, is in perfect harmony with the perpetual dialogue between art and religion that the MOBIA is strongly committed to explore and enrich”.

Leonardo da Vinci and the Idea of Beauty

Leonardo da Vinci will be the “star” of an exhibition opening on 21 February and running until 5 April 2015 at the Muscarelle Museum at the College of William & Mary in Williamsburg, Virginia. Entitled “Leonardo da Vinci and the Idea of Beauty”, the exhibition was organized in collaboration with Rome’s MetaMorfosi Cultural Society and with the patronage of the Embassy of Italy in Washington. The show will play on the contrast of the idea of beauty as portrayed in the works of Leonardo and his “rival” Michelangelo.

There will be over 25 magnificent drawings by Leonardo lent by the Uffizi in Florence and the Royal Library of Turin, including sketches drawn from the Codex on the Flight of Birds and a recently discovered self-portrait of the Renaissance artist at age 53 that is being exhibited for the first time ever in the United States. The exhibition will also include eight drawings by Michelangelo selected from the Casa Buonarroti collection in Florence.

“A show not to be missed that once again speaks of the historic competition between two unquestioned geniuses, each with his own way of thinking and of representing beauty”, said the Italian Ambassador, Claudio Bisogniero. “The collaboration with the Muscarelle Museum at William & Mary, an important partner here in the United States, is one example of the incredible web of on-going relationships between cultural institutions in Italy and those in the United States that the Ministry of Foreign Affairs and the Embassy of Italy in Washington are pledged to promoting and supporting”. 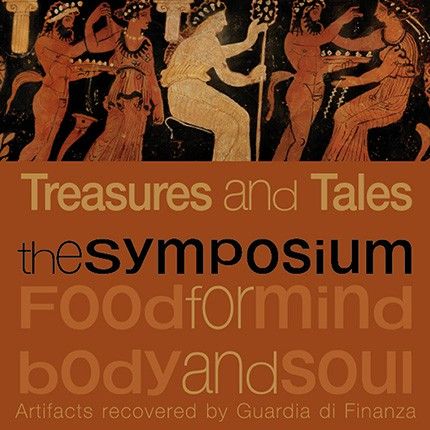