The American Chamber of Commerce in Italy has officially invited the Italian Ambassador to the United States, Armando Varricchio, to become Honorary President of the Chamber following the amendments to its bylaws approved at the  Extraordinary Meeting of Members on 23 June in  Milan. It is a position held also by the current US Ambassador to Italy, in accordance with tradition. Ambassador Varricchio said: "I accepted the appointment with pleasure. I consider it to be a further concrete way to contribute to developing the economic and trade relationships between Italy and the United States." Stefano Venturi, President of AmCham Italy and Hewlett Packard Enterprise group in Italy, said: "We are deeply honoured to have the Italian Ambassador to the United States as Honorary President of our Association. This demonstrates the chamber's ability to increasingly strengthen transatlantic relations to the benefit of its network."  Simone Crolla, Managing Director of AmCham Italy, said: "The authoritative presence of Ambassador Varricchio in our organisation means that we are fully implementing the mission of our organisation which is to expand cross-border relationships". 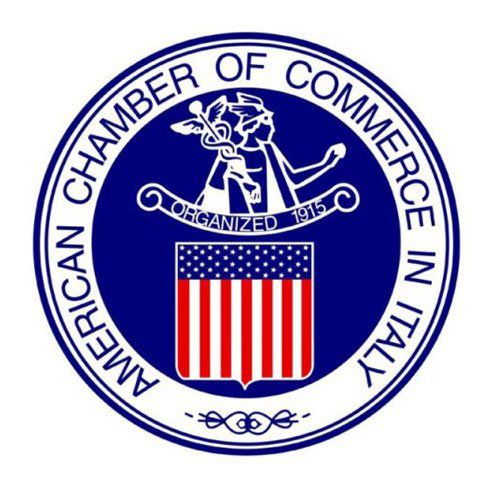