15th Italian Language in the World Week – Events of 21 October

The Brazilian lower house opened its doors for the first time to a public reading in the Italian language. An occasion on which to promote our language within the institutional, cultural, university and journalistic spheres of that great Latin American nation. Members of Parliament belonging to the Italy-Brazil Friends parliamentary group, journalists and representatives of Brazilian institutions read from the Divine Comedy to celebrate the 750th anniversary of the birth of Dante, and from Niccolò Machiavelli’s The Prince, one of the most widely sold and studied books in Brazil. 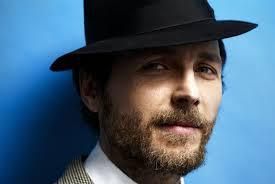 The Italian Cultural Institute of New York played host to special guest Lorenzo “Jovanotti” Cherubini, whose songs illustrate how even the most commonplace language can be transformed and made memorable when combined with music. His rap-rhythm compositions are a place where audiences of all generations can meet and share emotions. The event included the participation of Lorenzo Coveri, professor of linguistics and the Italian language at the University of Genoa, examined the interventions of both guests at the pro-Grammatica Day promoted by RaiRadio3. The artist, interviewed by the scholar, spoke about how his songs take form in relation to the music that inspires them.

The music of mathematics – Conference by Prof. Odifreddi in Uruguay

The Italian Cultural Institute hosted a conference on the close relationship between music and mathematics, with Piergiorgio Odifreddi, professor of mathematical logic at the University of Turin, who is highly active and well known as a disseminator and historian of that science. Prof. Odifreddi was accompanied on the piano by Alvaro Cabrera Barriola.

Soprano Desirée Rancatore, world renowned for her virtuosity based on solid technique and an absolute mastery of coloratura performing Violetta in Traviata, was the guest of the Italian Cultural Institute of Tokyo, where she spoke about Italian and melodrama, her career and her work in Japan. She sang live for the RaiRadio3 broadcast “La Barcaccia”. 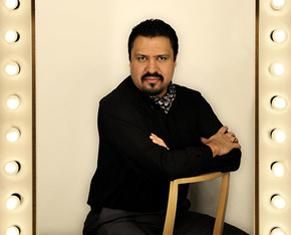 The Italian Consulate of Freiburg, the local Dante Alighieri Society and the Italian Cultural Institute of Stuttgart presented “La canzone napoletana classica” at the Freiburg Theatre with Juan Orozco (baritone), Eloisa Jurado (mezzosoprano) and Andrea Mele (pianoforte). The contribution of Italian dialects to the historic repertoire of the Italian song is incalculable, and a special place of honour goes to the Neapolitan dialect.

Monologue with music on a text by Pier Paolo Pasolini - Warsaw 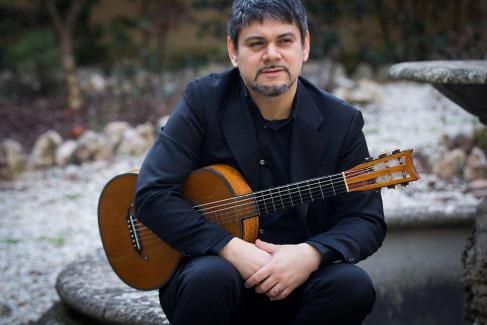 18the century Europe sung in Italian at Stockholm Cultural Centre

In the early part of the evening, Sergio Durante, Magnus Tessing Schneider and Mark Tatlow discussed the influence of the Italian language on composers of the late 18th century. In the second part, in the evocative setting of the auditorium designed by Giò Ponti, baritone Joao Luis Paixão and soprano Laila Cathleen Neuman were accompanied on harpsichord and piano as they performed excerpts from works by Caldara, Händel, Mozart and Haydn. 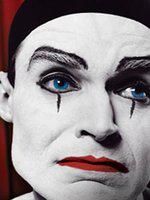 The auditorium of the Italian Cultural Institute of Athens hosted a performance of one the most celebrated works by the great Neapolitan lyric and operetta composer, revisited in a rock version adapted and staged by Skull of Yorick Productions.

The world sings and speaks in Italian for an entire week