17th Week of the Italian Language in the World - Guatemala City

On Monday 16 October, the Italian Cultural Institute in Guatemala City hosted the lecture "ACCENNI DI RICERCA PER LA COMPRENSIONE DELL’ARTE CONTEMPORANEA" [Suggestions for Research on the Understanding of Contemporary Art], by contemporary artist Anna Maria Angelucci. During the lecture, the artist suggested a reflection on the great socio-cultural changes which occurred in the 20th century and stimulated artistic research and the creation of contemporary art expressions.

The monthly Italian cooking course was held on Wednesday, 18 October, entitled "Cinema Italiano + Ricette da film" [Italian Cinema and Recipes from Films]. At the event, Chef Giuseppe Villari proposed two typical recipes from the Italian culinary tradition, with a focus on the themes of the films on show during the Week of the Italian Language. 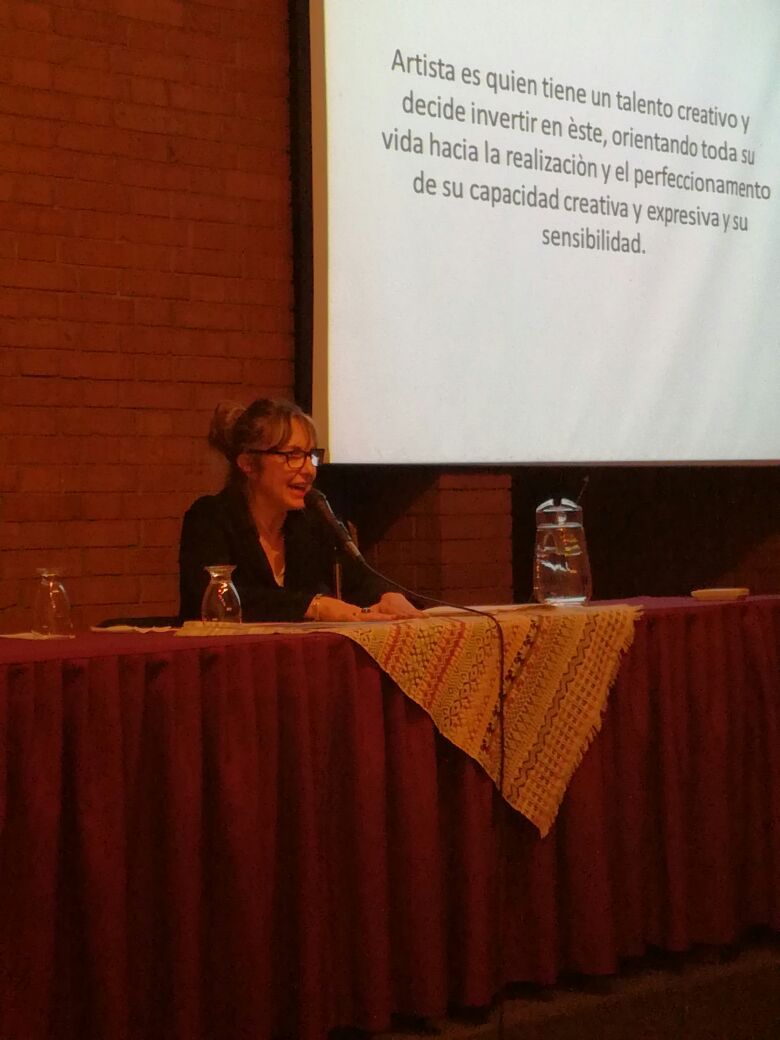