17th Week of the Italian Language in the World - Athens

The Italian Cultural Institute in Athens organised several events, starting on 13 October, for the 17th Week of the Italian Language in the World. On 13 October the Institute hosted in its Auditorium the awarding ceremony of the 1st edition of the Translation Prizes assigned by the Italian Cultural Institute. The ceremony was followed by "Pirandello e la Grecia", an event organised in conjunction with the Pirandello Stable Festival of Agrigento, featuring the screening of Claudio Rossi Massimi's film "La sindrome di Antonio". The Week's agenda offers a long list of film screenings. 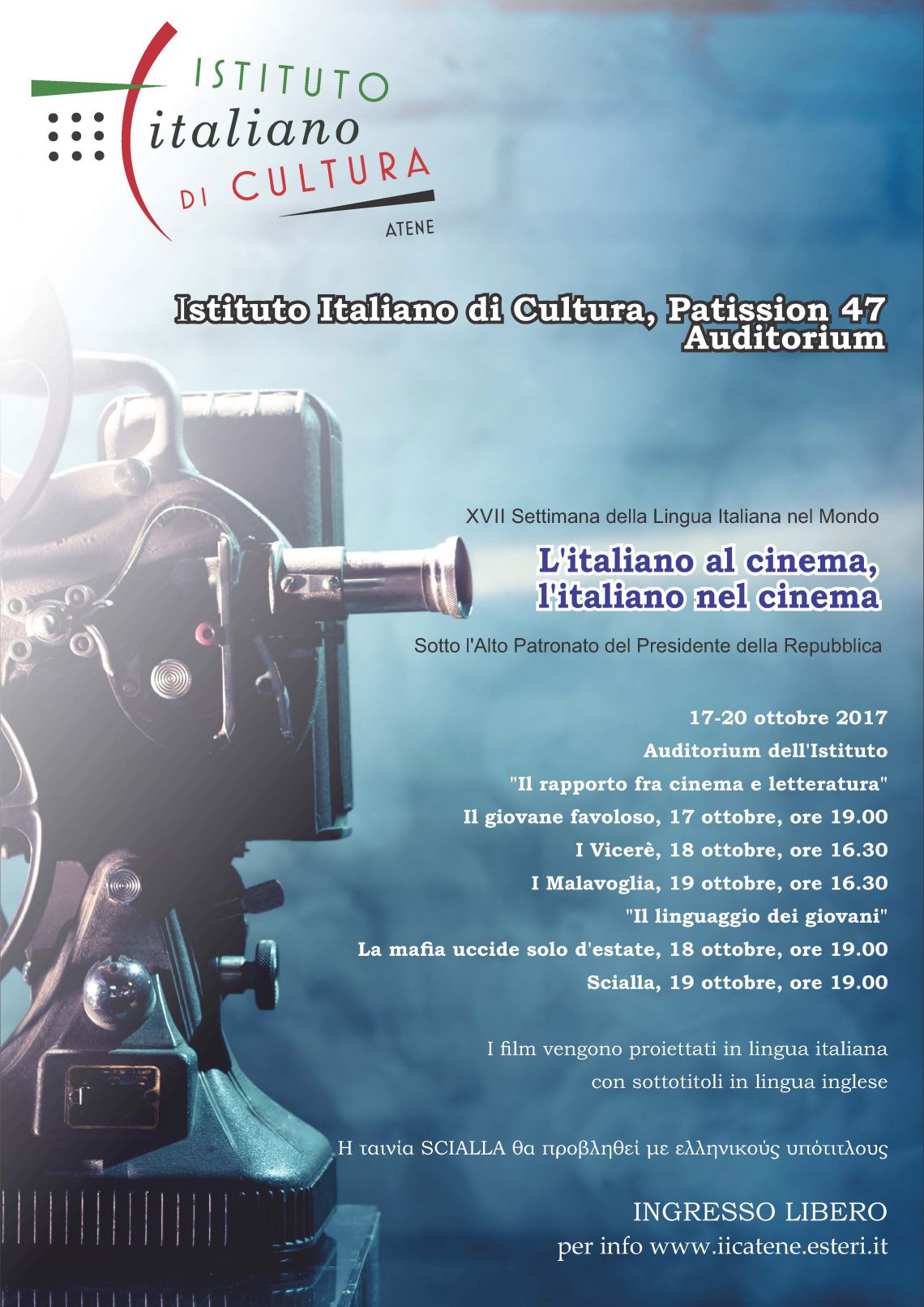 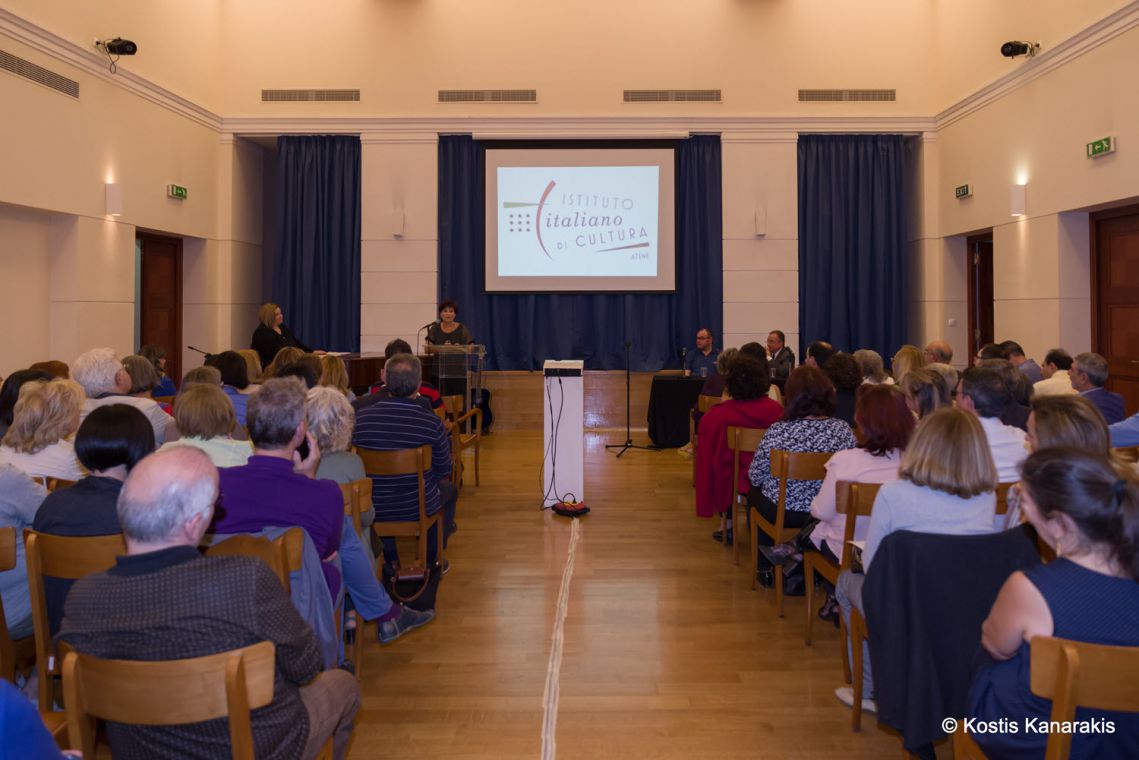 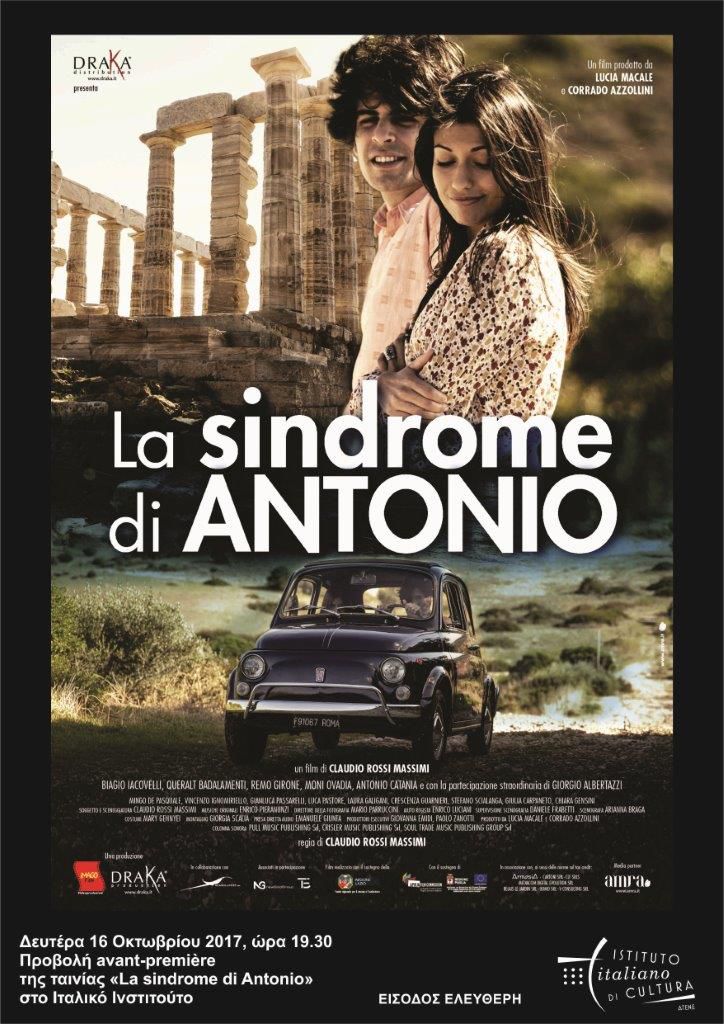 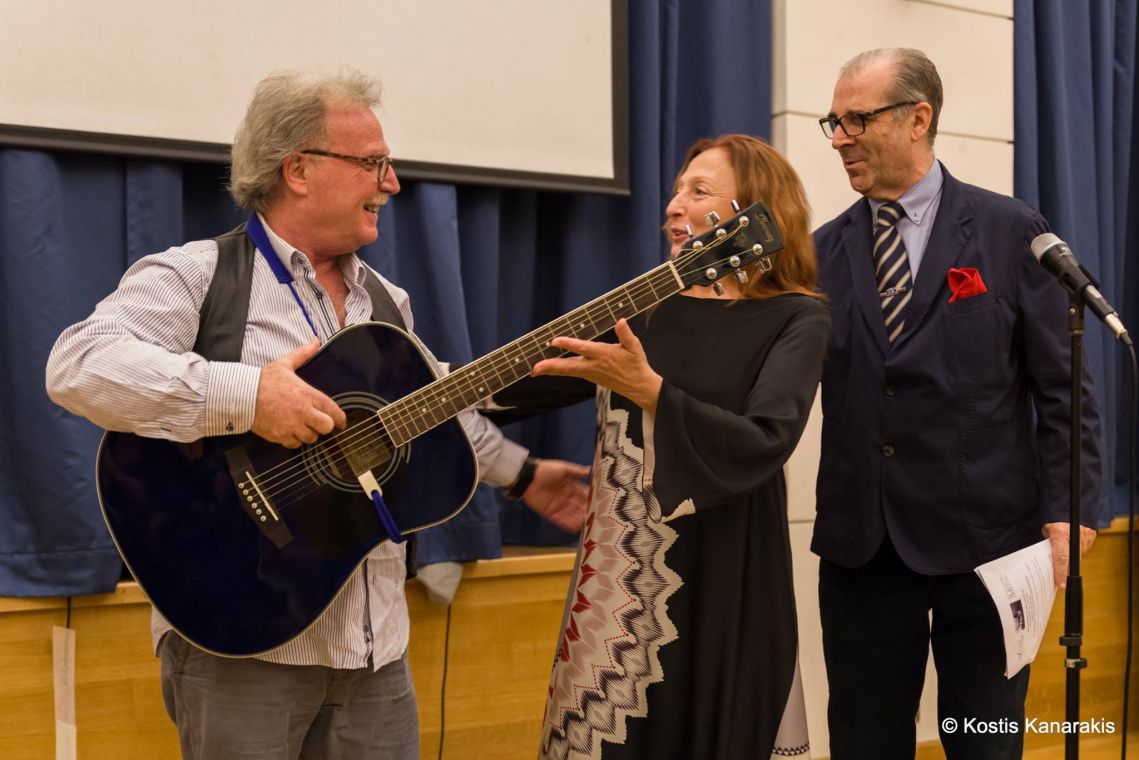