Pif will make a comeback in Copenhagen to present his second film set in Sicily. After the success of “The Mafia Kills only in Summer” (La mafia uccide solo d'estate), on Saturday, 21 October the Italian presenter and director will be in the Danish capital, to which he is bound for family reasons as he is a descendent of sculptor Bertel Thorvaldsen, to attend the screenings at the Cinemateket. There he will present his feature film “At War with Love” (“In guerra per amore”), a love story set at the time of the landing of American soldiers in Sicily in 1943 and the complicated relationships between all the forces on the ground in this historical period. On Sunday, 22 October, the Cinemateket will screen “Sicilian Ghost Story” by Fabio Grassadonia and Antonio Piazza, the third film set in Sicily, that will be screened for the second time on Thursday, 26 October. 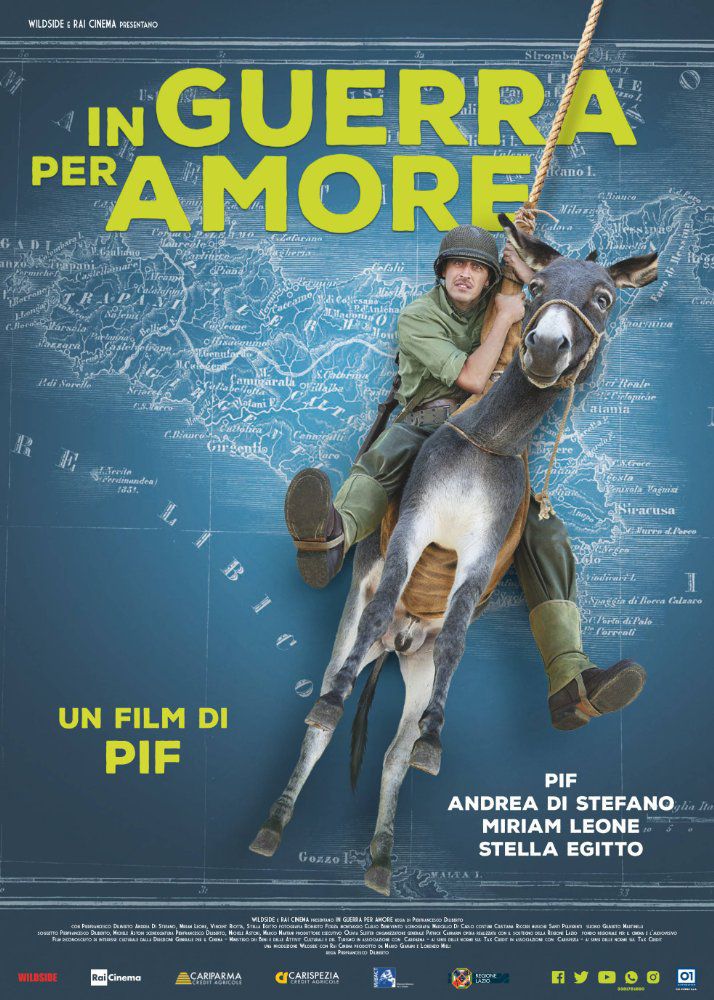