The 3rd international Donors’ Conference for the humanitarian crisis in Syria took place yesterday, 31 March 2015, in Kuwait City. The Conference was called by the United Nations to finance aid initiatives for the civilian population in Syria and in the other countries of the region. In response to the appeal by the UN Secretary General, Ban Ki-moon, the 80 countries taking part promised new aid amounting to 3.8 billion dollars. The European Union – Commission and Member States – are the leading donors, with over one billion dollars pledged.

Italy announced a new aid package worth 18 million euros during the Conference, for initiatives with a strong social impact in the sectors of food security, health and education and focusing on the most vulnerable groups in the civilian population – women and children. These initiatives will be implemented both in Syria itself and in the 4 countries of the region – Lebanon, Jordan, Turkey and Iraq – that have taken in the highest numbers of Syrian refugees.

The new Italian funds announced in Kuwait City are in addition to the numerous initiatives funded by Italian Development Cooperation since the beginning of the conflict, totalling over 65 million euros. 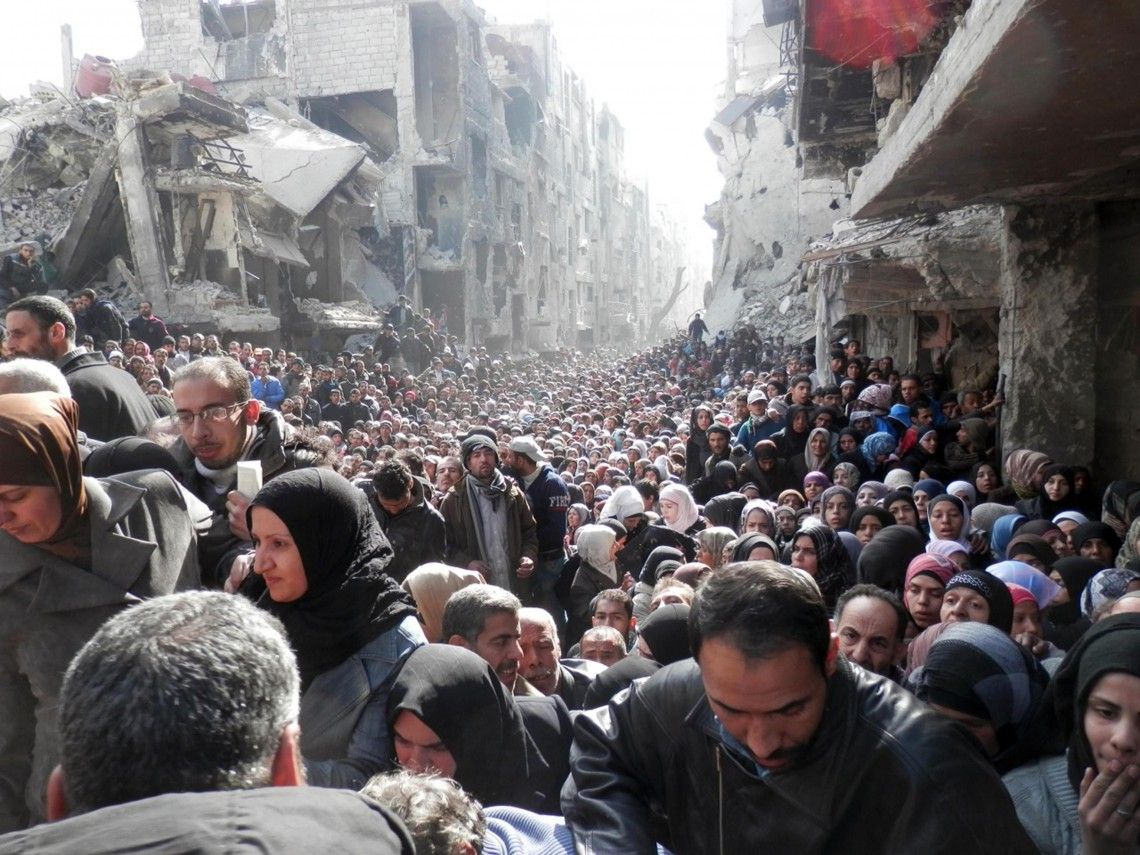