Lybia: Ministerial Meeting in Vienna. Unity and stabilisation of the country a priority target for Italy

The ministerial meeting on Libya in Vienna follows up on the Rome meeting of 13 December 2015, whose success was decisive for the signing of the Libyan political agreement, the approval of the UN Security Council’s Resolution N. 2259 and, subsequently, the arrival of Prime Minister Fayez al Sarraj and the Presidential Council in Tripoli last 30 March.

The unity and stabilisation of Libya remain a priority target for Italy. "The message that comes from Vienna today is that Libya remains united, fuelling no divisions, that the Libyans will fight terrorism and there will be no foreign intervention on the ground,” said Foreign Minister, Paolo Gentiloni, who went on to specify that “the stabilisation of Libya is key to combating terrorism.”

Called and co-chaired by U.S. Secretary of State John Kerry and by the Italian Foreign Minister, Paolo Gentiloni, the Vienna meeting convened all the Countries of the “Rome format” (the permanent members of the UN Security Council, several European and regional Countries and International and Regional Organisations), extended to Malta, Chad, Niger and Sudan.

The most salient novelty is represented by the participation to the meeting of Prime Minister Fayez al Sarraj and the members of the Presidential Council/Government of National Accord, thus factually bearing witness to the progress, albeit still fragile, that has been made in Libya’s political dialogue in the last few months. Through his attendance, Mr Al-Sarraj received staunch international support for his actions and presented some of the first decisions taken, such as the decree providing for the training of the Presidential Guard and the creation of a joint operations command to fight Daesh. Also the agreement on Libya reached today in Vienna was hinged on the international Community’s recognition of the responsibility of the Government led by Al-Sarraj (to know more, read Joint Communiqué).

The Vienna meeting was prepared in cooperation with the United States and, on the part of Italy, during Minister Gentiloni’s visit to Tunis on 9 May and through a series of telephone conversations with his Libyan interlocutors and with several participants including Ministers Ayrault, Hammond, Steinmeier, Lavrov, Al Jubeir, the EU’s High Representative Federica Mogherini, the UN Special Representative Kobler and Secretary of State Kerry. Preparatory meetings were also held with Egypt and the United Arab Emirates​. 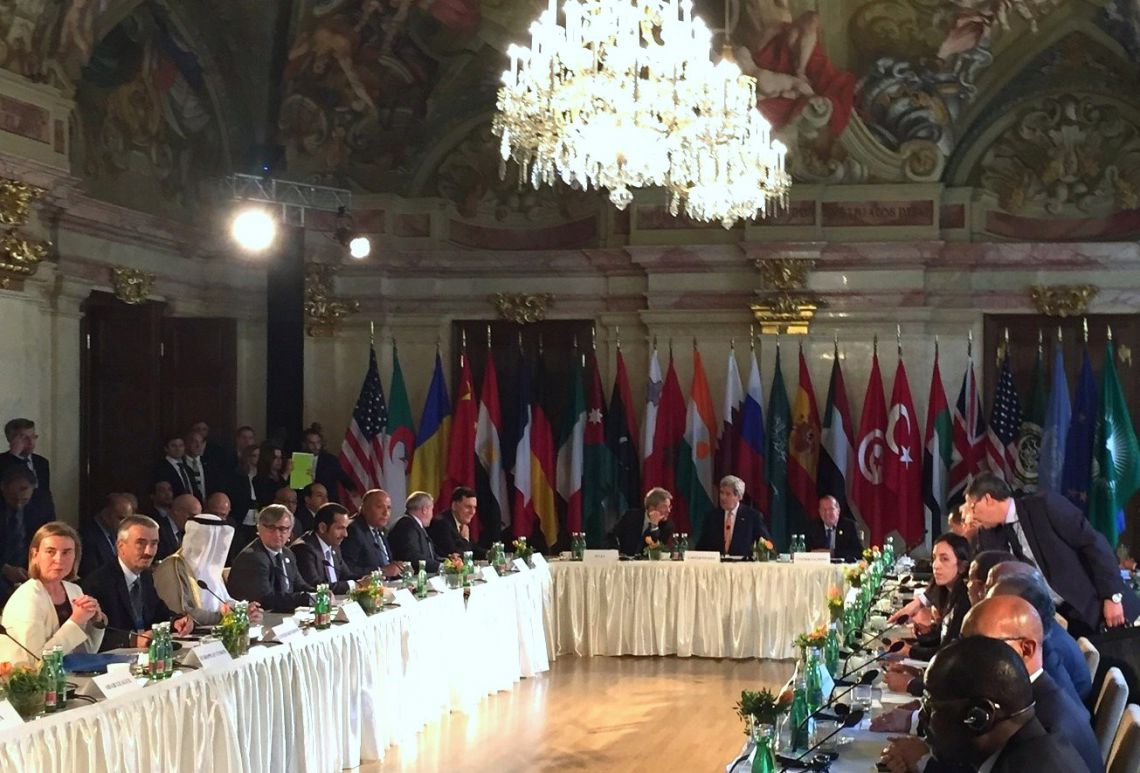