Italy remains firm and determined to press ahead with the campaign for a universal moratorium on the death penalty. Undersecretary of State for Foreign Affairs, Senator Della Vedova chaired a meeting of the MAECI-civil society "task force" today at the headquarters of the Ministry. It was held to coordinate Italy's action ahead of a vote on a new UN resolution in autumn. Representatives of the Italian Chapter of Amnesty International, Comunità Sant'Egidio and the "Nessuno Tocchi Caino" NGO attended the meeting.

Discussions were held on the measures promoted by the Farnesia and NGOs to raise the awareness of governments and public opinion on a universal moratorium. Much work was done to prepare for the next vote on the UN new resolution.

Undersecretary of State for Foreign Affairs, Senator Della Vedova, attached particular importance to the very positive cooperation that has developed with civil society organisations since the task force was set up in 2014. Information exchange, cooperation on awareness campaigns and setting up dialogue with third countries are of the utmost importance to strengthen consensus on the resolution. 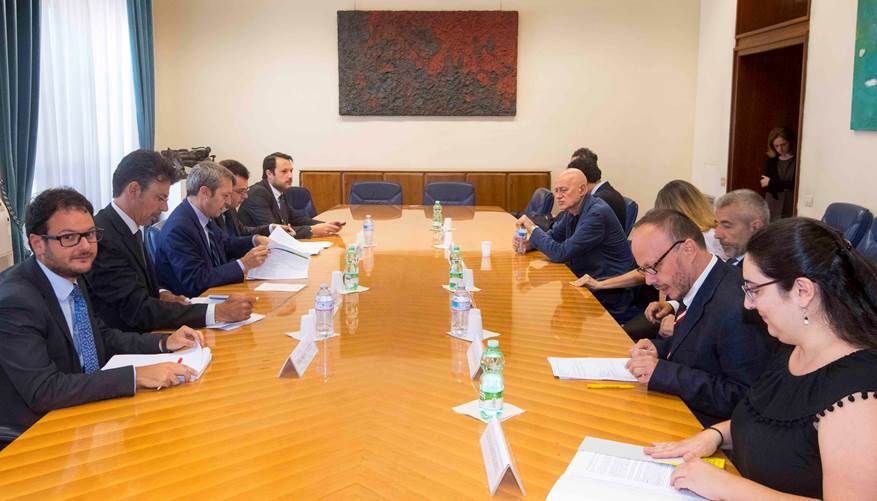