Italy's Undersecretary Enzo Amendola attends commemoration of the Marcinelle disaster Italy's Undersecretary of State for Foreign Affairs, Vincenzo Amendola, attended a commemorative service today in the Belgian city of Marcinelle to mark the 60th anniversary of the Bois du Cazier mining disaster.
The ceremony was also attended by the President of the Italian Senate, Pietro Grasso, the Director General for Italian Citizens Abroad, Ambassador Cristina Ravaglia, and local authorities, including the Minister for Mobility and Transport, François Bellot, who represented the Federal Government, Minister Paul Furlan of the Walloon regional government, and former Prime Minister Elio Di Rupo.
The service began just after 8 a.m., with the tolling of the Bois du Cazier's "Maria Mater Orphanorum" bell for each of the 262 victims as their names were read out. One hundred and thirty-six Italian miners died in the disaster.

The Undersecretary of State for Foreign Affairs, Mr Amendola, laid a wreath of flowers on the monument in the Marcinelle cemetery dedicated to the “Sacrifice of the Italian miners”.

He also read a message from the Italian Minister of Foreign Affairs and International Cooperation, Paolo Gentiloni, at the Bois du Cazier site in the presence of Belgian authorities and Italian Ambassador Vincenzo Grassi. 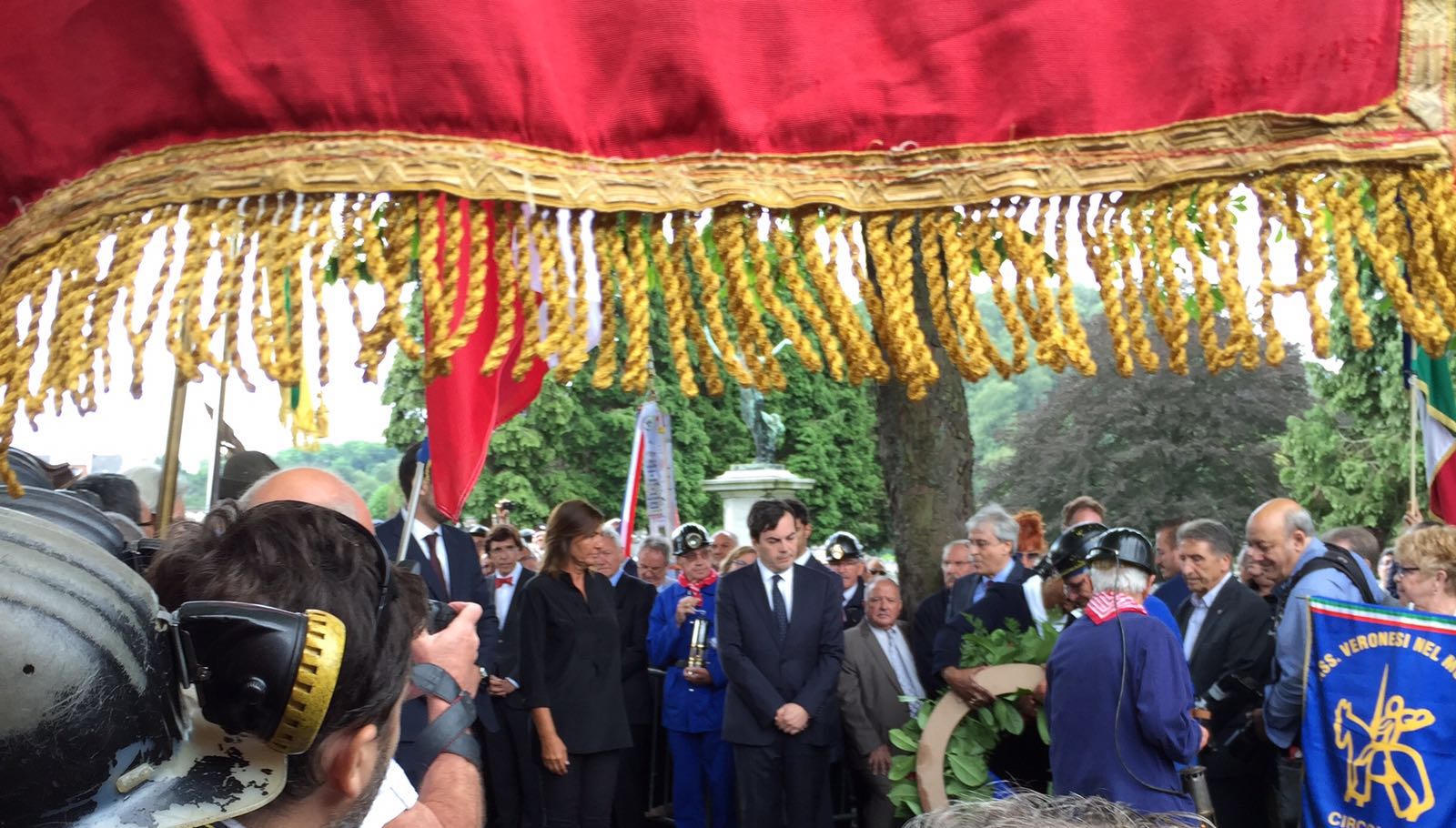 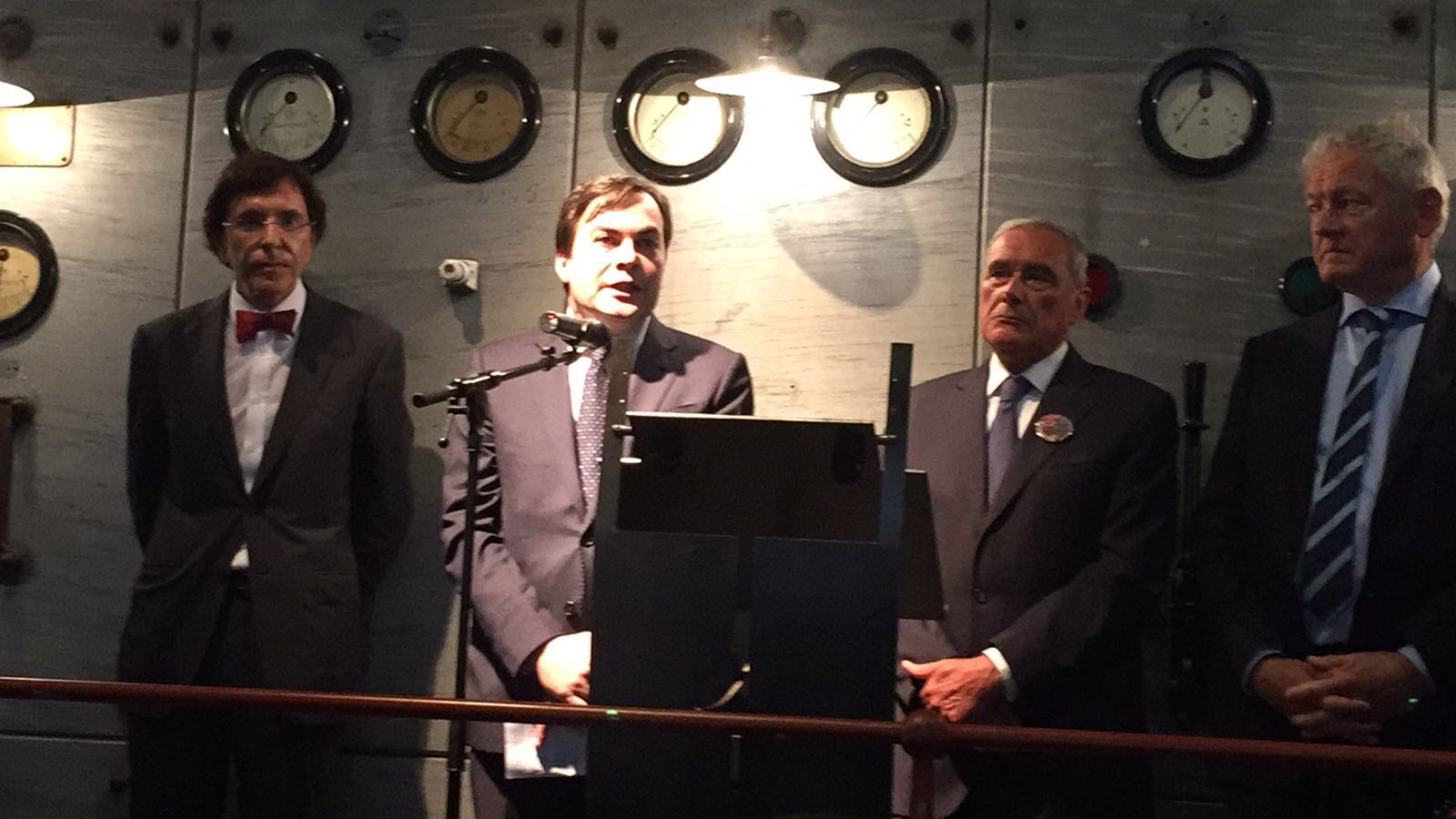