Today the Farnesina hosted a meeting of the Advisory Council of the Anna Lindh Foundation (ALF), which is presided over by Elisabeth Guigou. The meeting was attended by the Undersecretary of State for Foreign Affairs, Benedetto Della Vedova, who made the opening remarks. It is the second time that the ALF Advisory Council meets in Italy following the meeting of 11 September 2015.

Undersecretary Della Vedova affirmed that “the contribution of younger generations, through the role they play in civil society in supporting human rights, is essential in putting an end to the narrative that leads to radicalization and violence.”

The meeting of the Anna Lindh Foundation (ALF) Advisory Council was followed by an afternoon workshop entitled “Redefining Intercultural Dialogue in Time of Crisis: a Mediterranean Perspective”, organized by the Istituto Affari Internazionali (IAI) in partnership with Rete Italiana per il Dialogo Euro-mediterraneo (RIDE), the leader of the ALF network in Italy, which was attended by President Guigou and other guests, including the President of the Culture Committee of the Parliamentary Assembly of the Union for the Mediterranean, Khalid Chaouki, who moderated the debate.

The meeting was closed by the Undersecretary of State for Foreign Affairs, Enzo Amendola, and by the Executive Director of ALF, Ambassador Hatem Atallah. 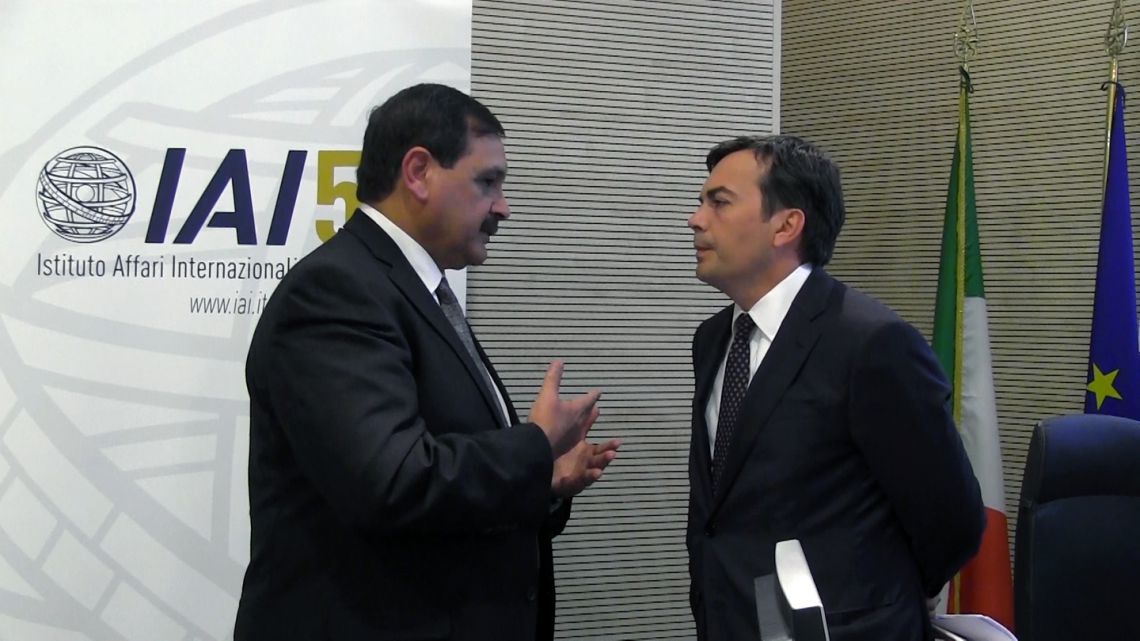