The Minister of Foreign Affairs and International Cooperation, Angelino Alfano, is in Sarajevo today to attend the Meeting of the Prime Ministers of the six Countries of the Western Balkans, in the perspective of the preparatory work for the Trieste Summit next 12 July.

In the capital of Bosnia-Herzegovina, the leaders of the Balkan Countries will approve a joint declaration to reaffirm their common commitment towards regional cooperation and the European integration process within the framework of the Western Balkans Process.

“We are in the front line in promoting stability, integration and prosperity in the region. Italy wants to be the privileged gate of access to Europe for the Balkan Countries,” said Minister Alfano. He added: “We greatly appreciate the activism of the 6 Western Balkan Countries in participating in the process leading to Trieste. Their dynamism confirms the validity of Italy’s decision to aim for greater ownership at local level, promoting equilibrium and inclusiveness, in order to contribute to the success of the Summit that we are hosting in July.” 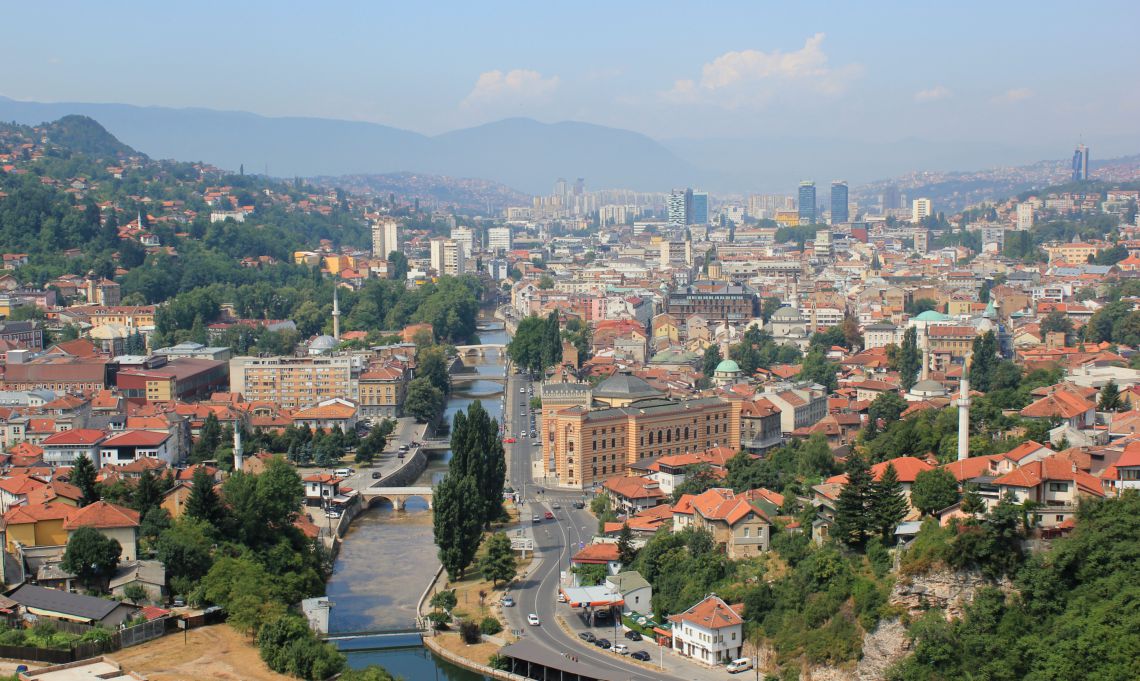