This morning the Standing Committee on Italians in the World and on Cultural and Economic Promotion and Innovation of the Chambers of Deputies held the hearing of the Director General for Italians Abroad and Migration Policies of the Ministry of Foreign Affairs and International Cooperation, Luigi Maria Vignali.

Director Vignali’s report focused on some of the priority issues for our communities abroad: the emergency in Venezuela and the need to protect the Italian community, also through emergency interventions to reinforce the diplomatic and consular offices in the Country; the need to promptly ensure the rights of European citizens residing in the United Kingdom in the Brexit negotiations; the challenge posed by the sizable new emigration flows of Italians abroad; the centrality of providing increasingly innovative and efficient services by our consular network; applying for adequate human and financial resources, also using part of consular revenues.

In the Q&A session, the Director General confirmed the greater stability of funds allocated to the promotion of the Italian language and culture, also in order to meet a growing demand by local communities. He also confirmed the forthcoming launch of a campaign to increase listings in the AIRE (Registry of Italians Resident Abroad). Lastly, he recalled the key role played by our communities in promoting Brand Italy.

The hearing followed up on the meeting of the Senate Committee on the matters of Italians abroad held in June, as proof of continuous dialogue with the Parliament and especially with the representatives of our communities abroad. 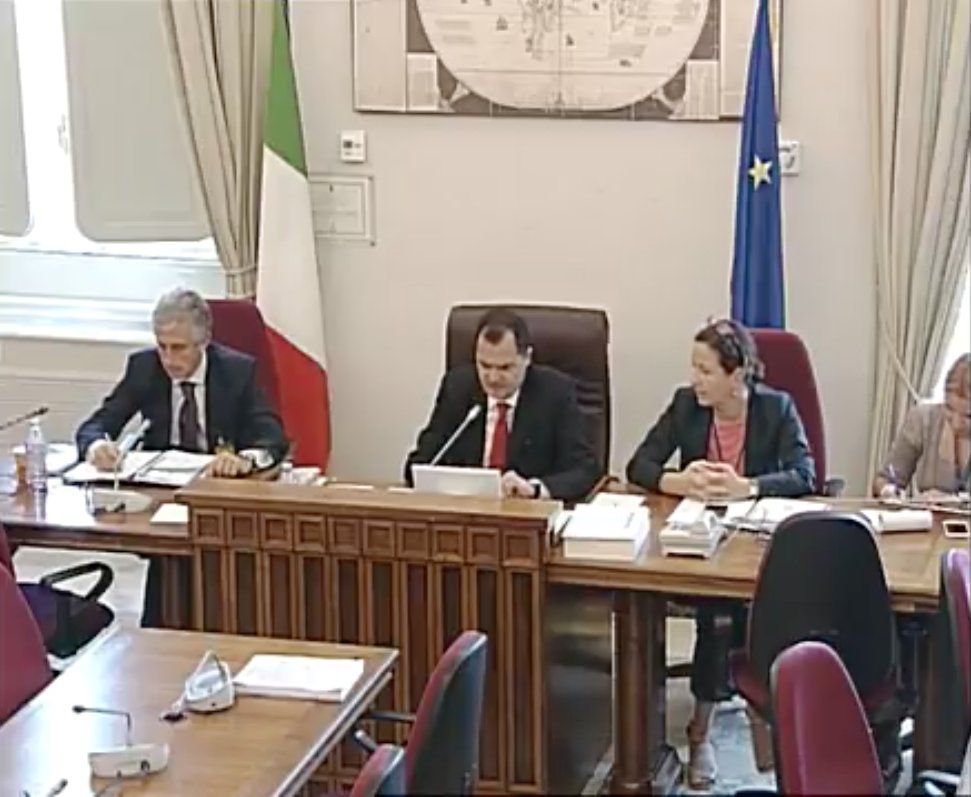