With respect to the migration issue, Alfano stated that “the fight against human trafficking is of vital importance both to protect the most vulnerable migrants and also to deprive terrorists of an important source of income”. “Italy has long been committed to rescuing and giving shelter to migrants, in compliance with its international obligations, combining solidarity and security. A concerted response is necessary from the international community if we are to find long-term solutions,” added the Minister of Foreign Affairs, who said that he was “particularly happy that also the United Nations supported the principle of burden-sharing”.

With respect to the reform of the UN Security Council, Alfano reaffirmed “Italy's continued commitment, within the Uniting for Consensus Group, in full transparency and with the involvement of all UN members” to “give new momentum to the United Nations, with a simplified, decentralised, flexible structure better equipped to respond to the complex challenges of our times”. 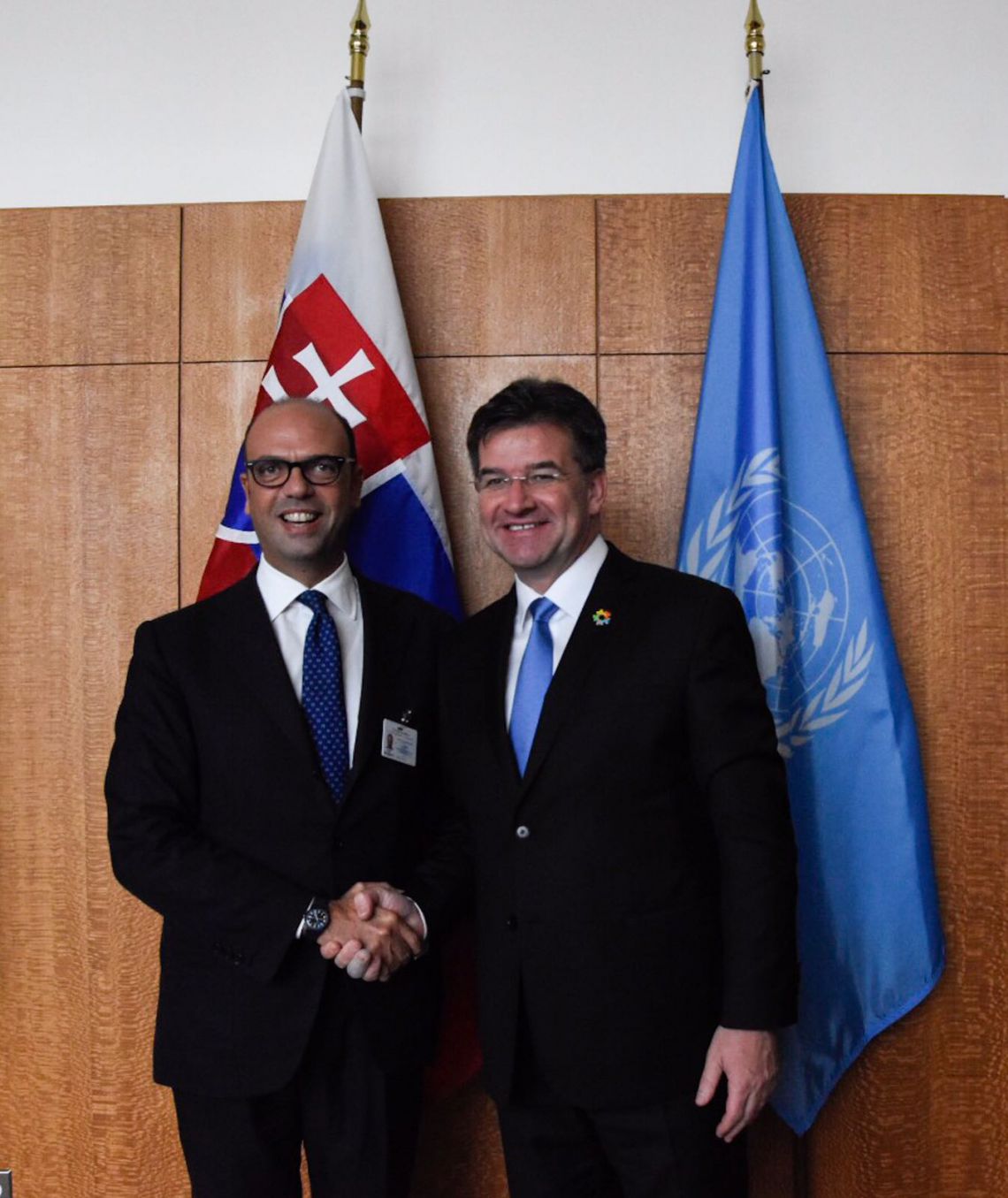