“The humanitarian situation in the Central African Republic is one of the most dramatic in Africa; over half of the population, 2.7 million people, depend on international assistance in order to survive,” said the Minister of Foreign Affairs and International Cooperation, Angelino Alfano.

“In order to tackle this situation,” added Minister Alfano, “through the Italian Cooperation service, we have provided for a 3-million-euro emergency financing for a number of activities with great social impact, to be implemented by the numerous Italian Civil Society Organisations operating in the Country.”

More specifically, the programme envisages actions in the sector of agriculture, food security, health, protection and education and will concentrate in the capital Bangui and in some of the Country’s most disadvantaged areas.

“Our contribution” – concluded the Minister – “represents a tangible act of solidarity and attention for the Central African Republic, which is engaged in a delicate political transition process.”

The programme implements the pledge of funds – 5 million euros a year over the 2017-2019 three-year period – announced by Italy at the Donors Conference of Brussels in November 2016, that presented the “Plan to consolidate peace in the Central African Republic”. 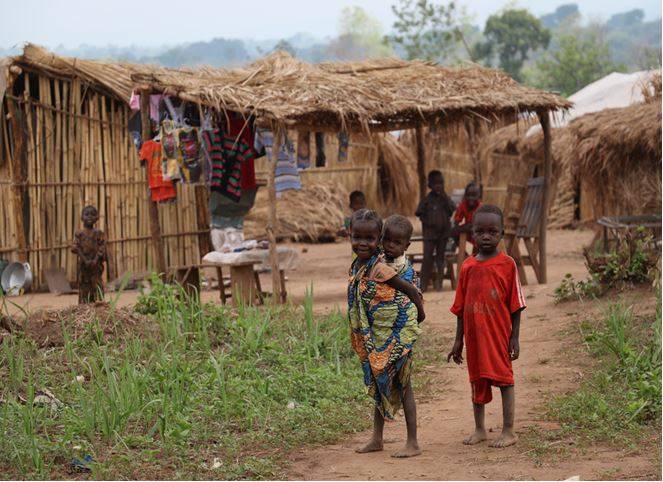