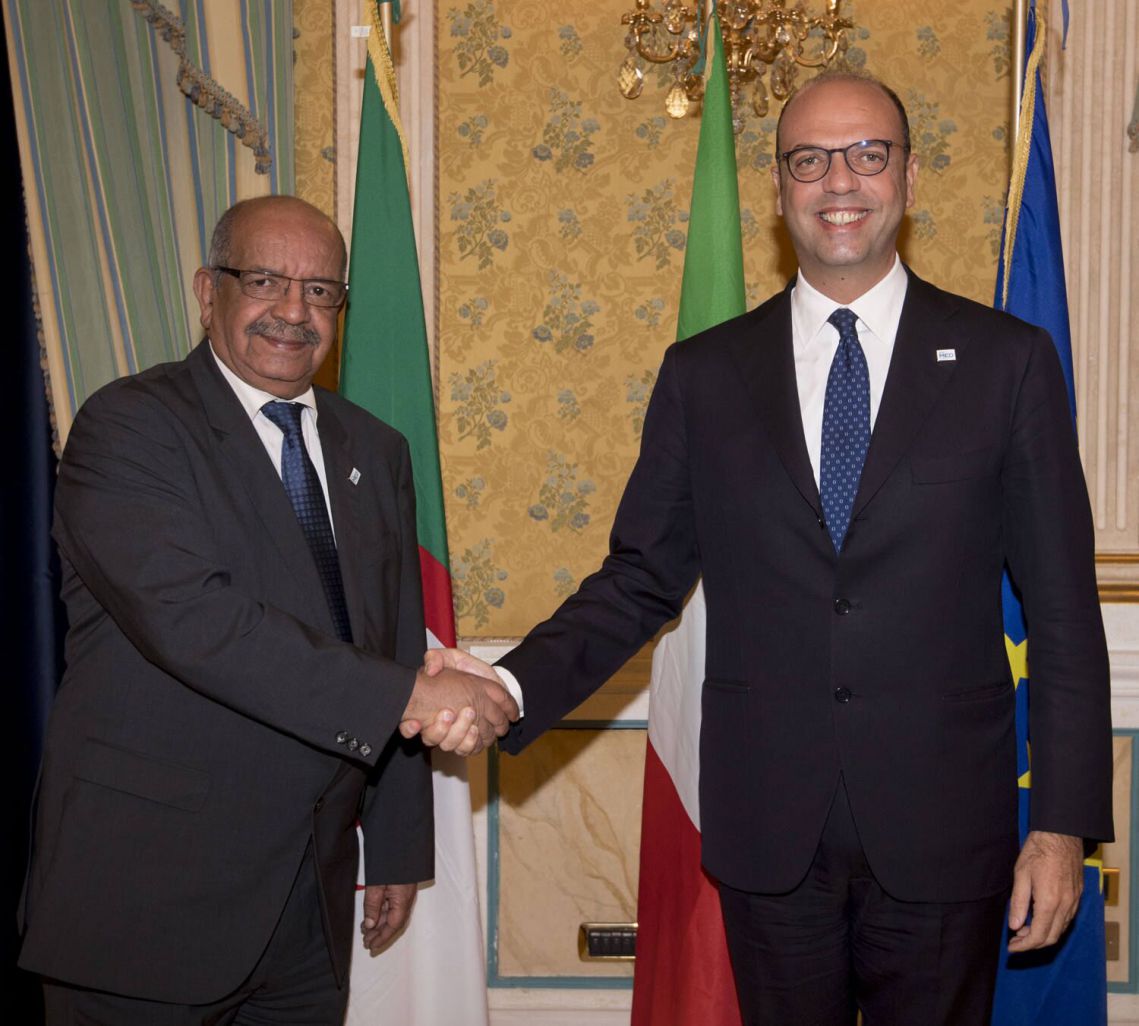 “Algeria is a key partner for Italy. Economic, commercial and industrial cooperation is an essential aspect of our partnership. In 2016, bilateral trade volumes amounted to almost 8 billion: we are satisfied but we are also aware that there is margin for further tightening our two Countries’ economic ties,” the Minister of Foreign Affairs and International Cooperation, Angelino Alfano, told his Algerian counterpart, Abdelkader Messahel, whom he met on the fringes of the MED-Dialogues conference that closed today in Rome.

In addition to bilateral cooperation, the two ministers also discussed the major foreign policy dossiers. They focused on Libya and the Sahel, placing special attention on security cooperation and fighting terrorism. In this connection Minister Alfano, on recognising “the fundamental role of Algeria as the linchpin of stability in the Sahel,” reaffirmed that “Italy is ready to give its own contribution to assure security and a sustainable and inclusive development process that might also prevent the phenomenon of irregular migrations.”