International Criminal Court. Video message by the Minister at a conference at the Campidoglio to celebrate the anniversary of the signing of the Rome Statute

Minister Enzo Moavero Milanesi, during today's state visit to Azerbaijan with the Head of State, intervened via a video message at the conference  at the Campidoglio by the groups: "Parliamentarians for Global Action", "International Association of Penal Law" and "No Peace Without Justice". It was held to celebrate the anniversary of the signing of the Rome Statute which established the International Criminal Court.

The Minister highlighted the fundamental contribution of the court and international criminal justice to maintain peace and security and defend fundamental human rights. Minister Moavero said there is an extremely close bond between peace and justice, and the international community must act together to guarantee that those who commit crimes against humanity are pursued with the utmost resolution to defend the norms and principles of international law.

He repeated that Italy reaffirmed with certainty its commitment to the values and principles which guide the International Criminal Court and will continue to promote the independence and universality that make it a fundamental tool to promote peace. 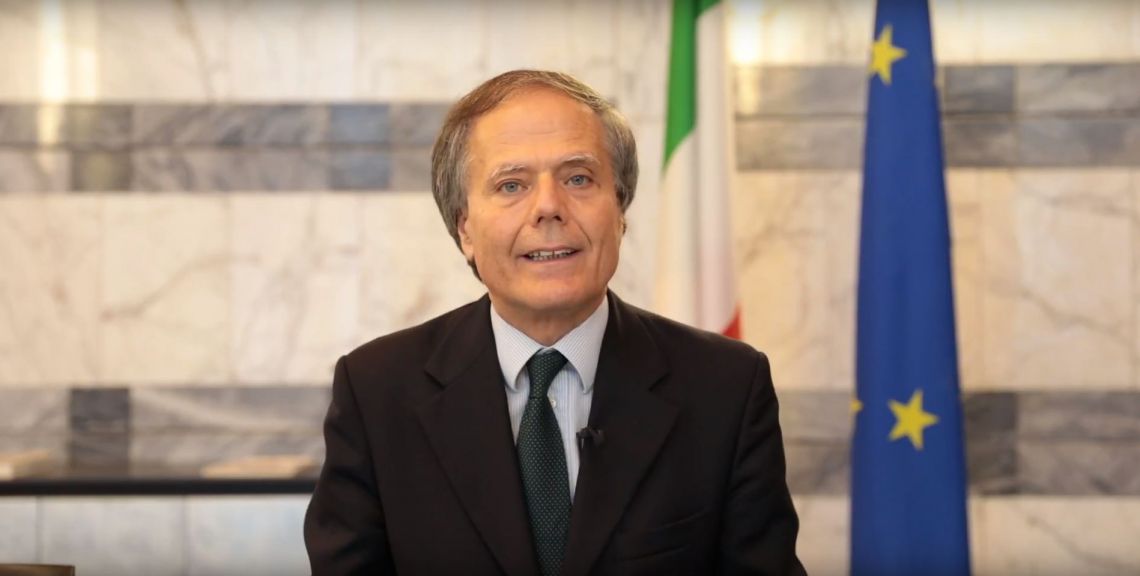