The Minister of Foreign Affairs and International Cooperation, Enzo Moavero Milanesi, met with the President of the OSCE Parliamentary Assemby, George Tsereteli, at the Farnesina today. In the talks, they made an overview of the Italian OSCE Chairmanship, also ahead of the Ministerial Meeting scheduled to be held in Milan on 6-7 December.The meeting, which took place at the Farnesina, focused on the major dossiers opened during the Italian OSCE Chairmanship. 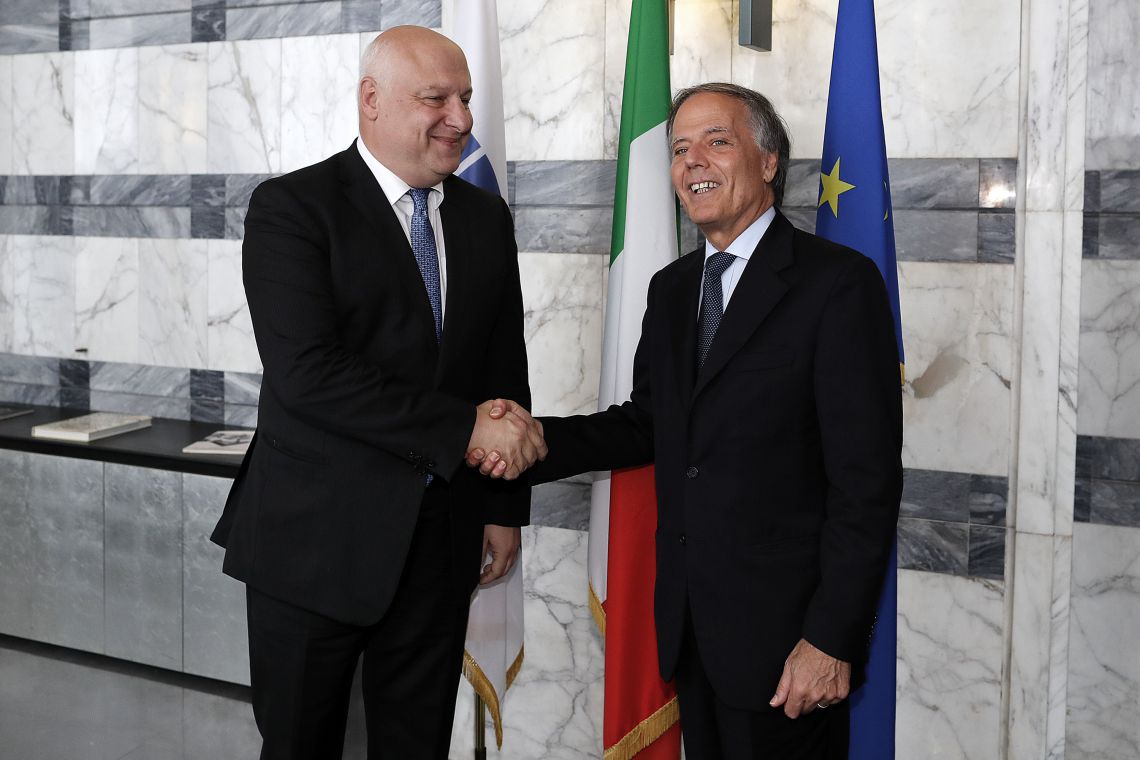 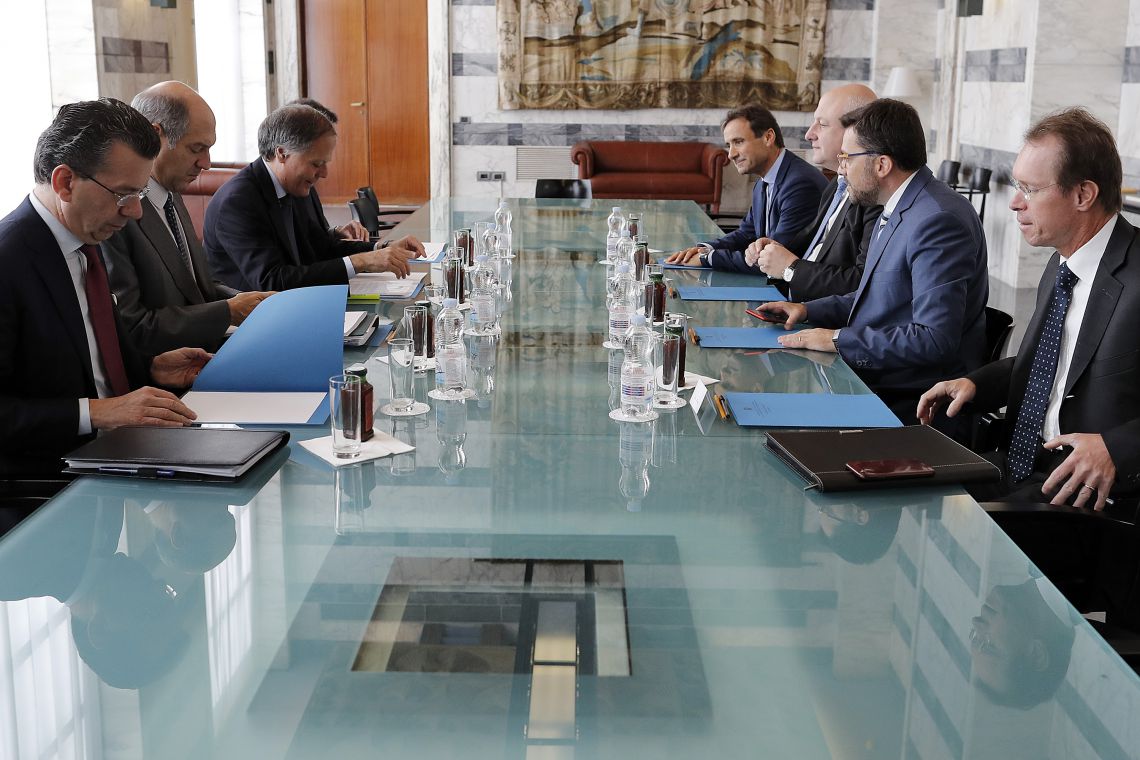