Since Sunday, the Minister of Foreign Affairs and International Cooperation, Enzo Moavero Milanesi, is in South America on an agenda full of meetings at top government level in three Countries:  Argentina, Paraguay and Uruguay.

The aim of the important mission is to reinforce, in tangible and operational terms, relations with a region of the world that is of utmost priority for Italian interests, both strictly political as well as economic and commercial.

With the three States, Italy has special age-old and deep ties consolidated by the presence in those Countries of so many Italians and a numerous and optimally integrated community of Italian descent: a community that has maintained a sound cultural and affective connection with Italy.

The institutional meetings are scheduled to address the main issues of bilateral interest as well as issues of common interest shared at multilateral level. A special focus shall be placed on the dramatic events under way in Venezuela, with the humanitarian emergency and the serious political crisis affecting the Country. The key points on his work agenda also include the ongoing negotiations on the trade agreement between the European Union and the Mercosur.

In each one of the States that he is scheduled to visit during the mission, the Minister will also have structured meetings with representatives of the Italian community and of the businesses operating on site. For over a century now, the Italian community has been making a large and fruitful contribution to the culture and to the economic, social and political growth of the three Countries. 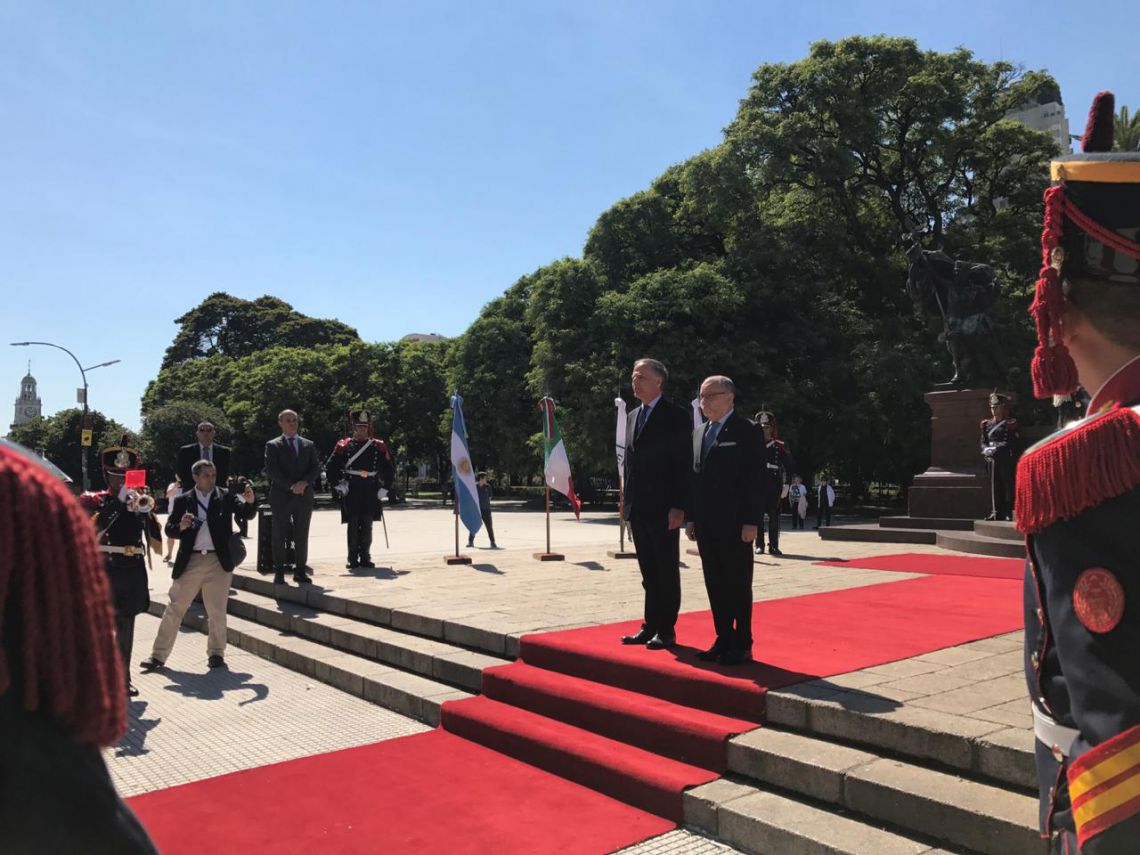