Minister Moavero meets with his Croatian and Slovenian colleagues​

Today in Brussels, the Minister of Foreign Affairs and International Cooperation, Enzo  Moavero Milanesi, had two meetings with his Croatian and Slovenian counterparts.

The meetings offered the opportunity to debate several specific issues of importance for the Countries' bilateral relations, which were confirmed to be positive and cordial. The meetings also examined mutually important issues within the European Union, the European Council and the Central European Initiative, of which Italy assumed the presidency for 2019. 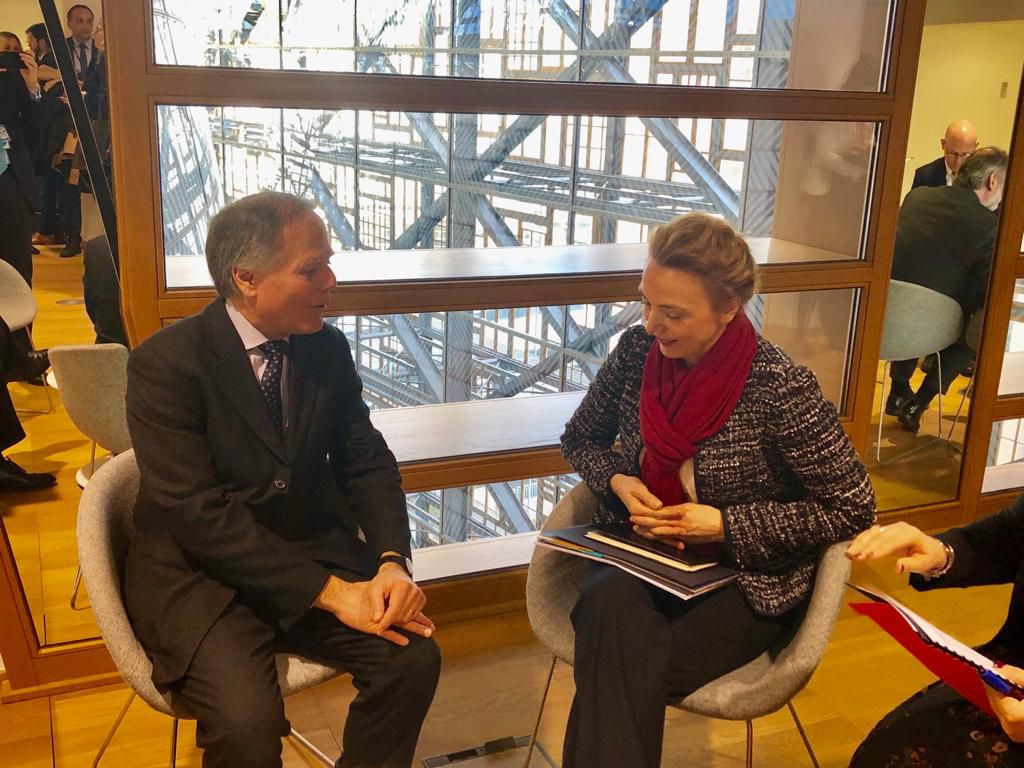