The Deputy Minister of Foreign Affairs and International Cooperation, Emanuela Del Re, attended the European Union’s Foreign Affairs Council (Development) in Brussels. The Council meeting opened with an exchange of views on the 2030 Agenda and on climate change. The meeting then discussed the theme of youth and development, with a special focus on the Sahel region, which was recently visited by the Deputy Minister.

At the end of the meeting, Deputy Minister Del Re said: “It was a very fruitful day also because to speak of development is now unavoidable in foreign policy. There is a certain convergence with the European Union member Countries on many issues and there is a certain will to cooperate even more among us.” Del Re then stressed that “the Italian Government is firmly committed to achieving the sustainable development goals set forth in the United Nations’ 2030 Agenda.” 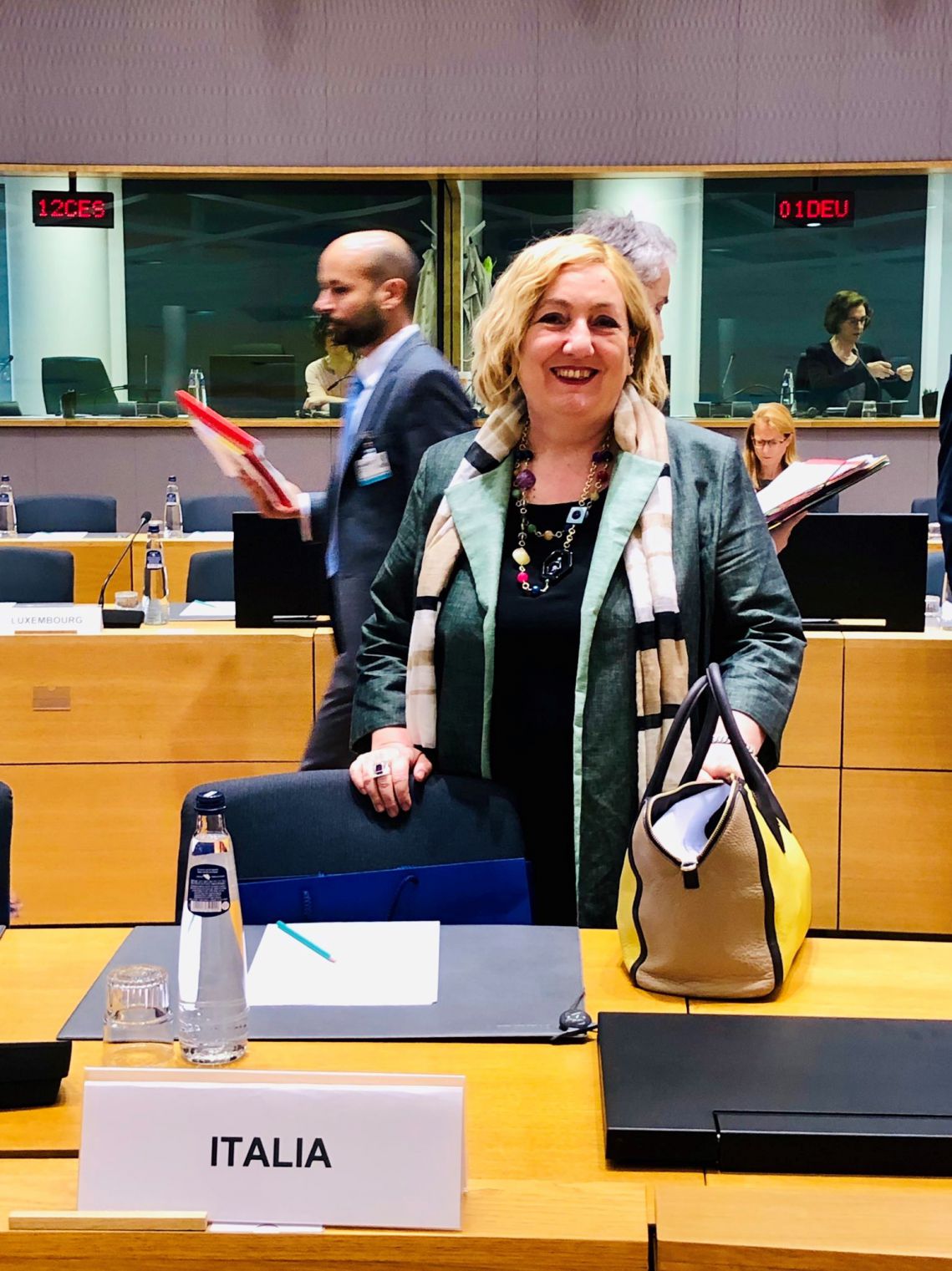