The second meeting of the "mechanism for political consultations " between Italy and Bolivia was held at the Farnesina today and led by the Undersecretary of State for Foreign Affairs and International Cooperation, Ricardo Merlo and Bolivia's Deputy Minister for International Relations, Carmen Almendras Camargo.

In the document which was signed at the end of the meeting, the two Heads of Delegations underlined their determination to show solidarity and intensify cooperation between the two countries by reviewing several aspects regarding bilateral relations, regional and multilateral questions of common interest. In particular the document confirms that both countries are committed to quickly finalize bilateral agreements in the fields of defence, the fight against organised crime and the conversion of driving licenses. Moreover the document highlighted the interest of Italian companies for the Central Bi-Oceanic Railway Corridor (CFBI) project - a railway network designed to connect the Atlantic and Pacific coasts of the subcontinent, " considering the relevance it has in promoting the region's socio-economic development and integration."

Undersecretary Merlo commended the high economic growth rates and the political stability which Bolivia achieved in the past years and confirmed the interest of Italian enterprises to invest in the country, in a process which the Italian government intends to support.

The talks promoted also an extensive exchange of views on the crisis in Venezuela. Italy and Bolivia are participating in the International Contact Group on Venezuela, "a diplomatic initiative which is highly esteemed and has obtained results in creating the conditions in Caracas for a frank and productive dialogue between the government and the opposition," said the Undersecretary. 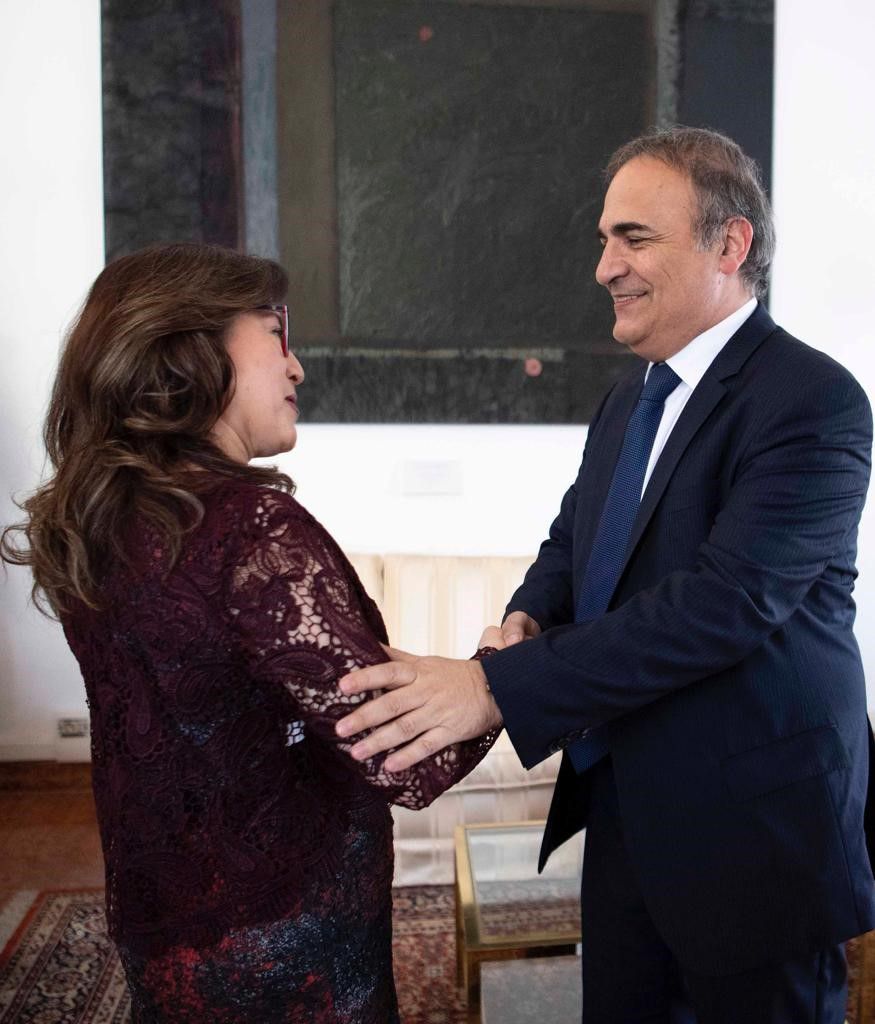