The Deputy Minister of Foreign Affairs and International Cooperation, Emanuela Del Re, attended the meeting of the G7 Development Ministers in Paris on 4 July. The issues on the agenda included refinancing development funds, the challenges in the Sahel region and the adoption of a joint declaration by the G7+G5 Sahel on the actions to undertake in order to tackle the emergency in the region. At the initiative of Italy, the text adopted acknowledges the role played by the Diasporas and by the civil society organisations involved in the development of the communities of origin of migrants. The Deputy Minister said that the document “represents an important political signal insofar as it contains a common analysis of the causes of the fragility of the Sahel region and the possible remedies needed to tackle them.” In her contribution, Ms Del Re proposed “to hold a G7 workshop next year on the strategies to reinforce the role of the Diaspora as an agent of development in the countries of origin.”

On 5 July, the Deputy Minister attended the Development and Education joint Ministerial Meeting together with the Undersecretary for Education, University and Research, Lorenzo Fioramonti. Deputy Minister Del Re spoke at the conference entitled “Innovate to Empower Girls and Women through Education”. She said: “High-quality education is the utmost priority for our development cooperation strategy. We, as Italy, promote gender equality and the empowerment of women as the transversal themes of our projects in our partner countries. We support initiatives in the area of education to assure sustainable economic growth and eliminate gender bias and social inequalities.”

In one of the breaks from the Meeting, Deputy Minister Del Re explained: “France has done an excellent job with this G7, also uniting around a table the G5 Sahel Countries, which brought their first-hand testimony in a true spirit of partnership. I think that this is the real formula for the future: talking together about concrete problems around a table, finding truly effective strategies, understanding what the real problems are at the root of the essential issue of education, which touches different areas: not only schools, but infrastructure, equality, gender equality and vocational training in addition to university education.” 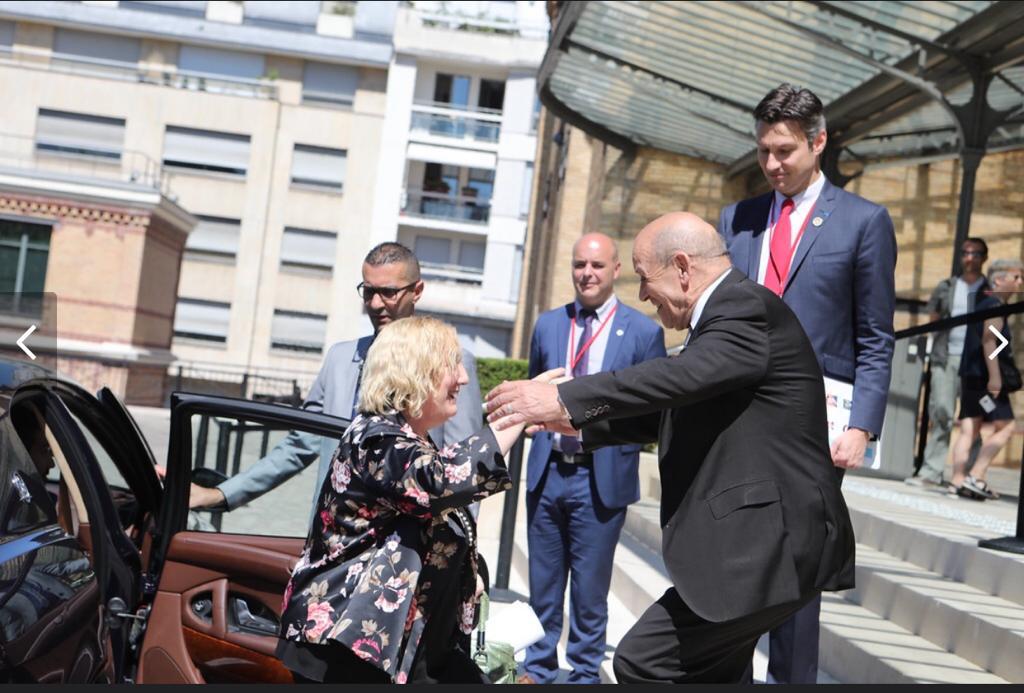 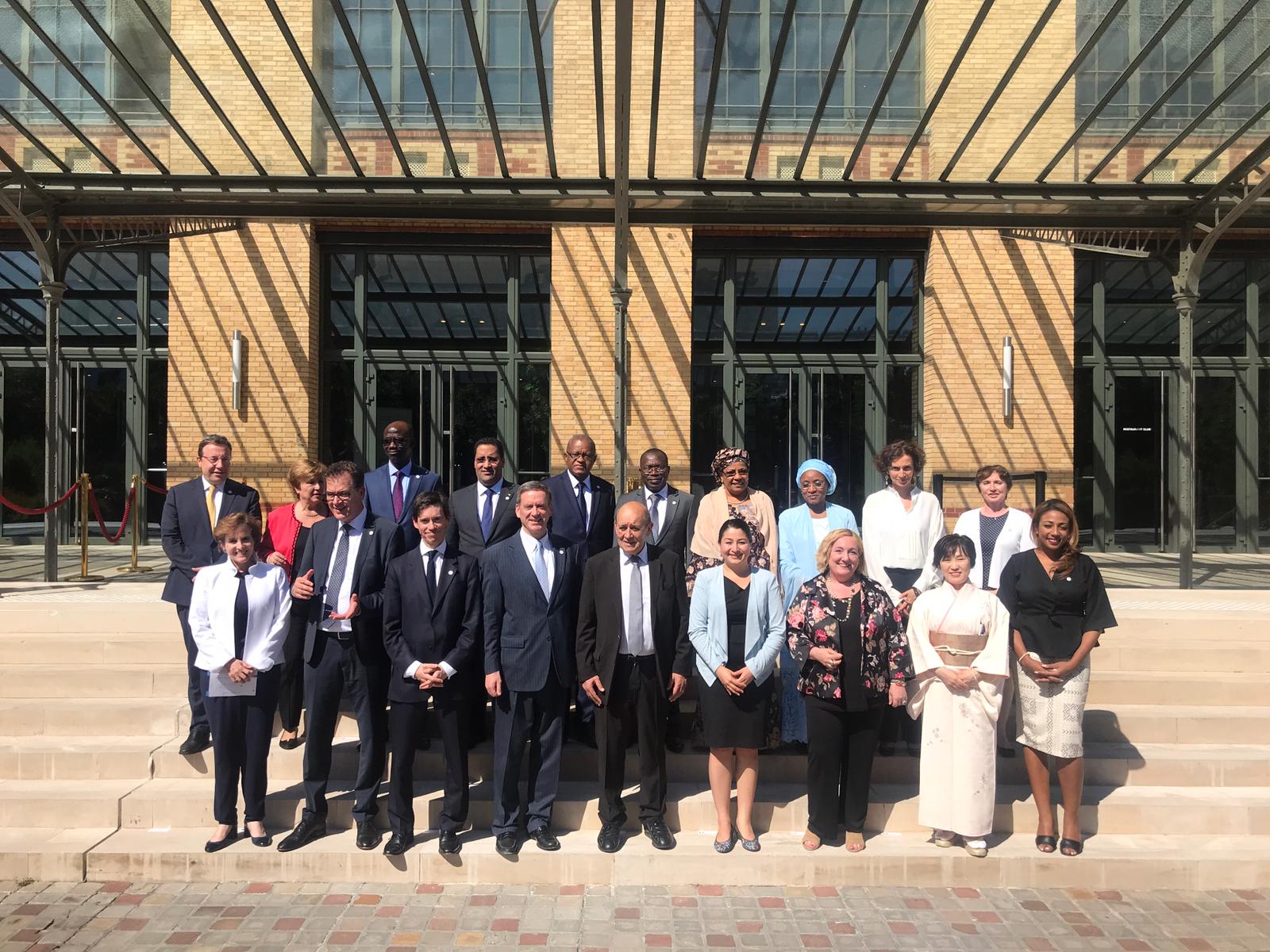