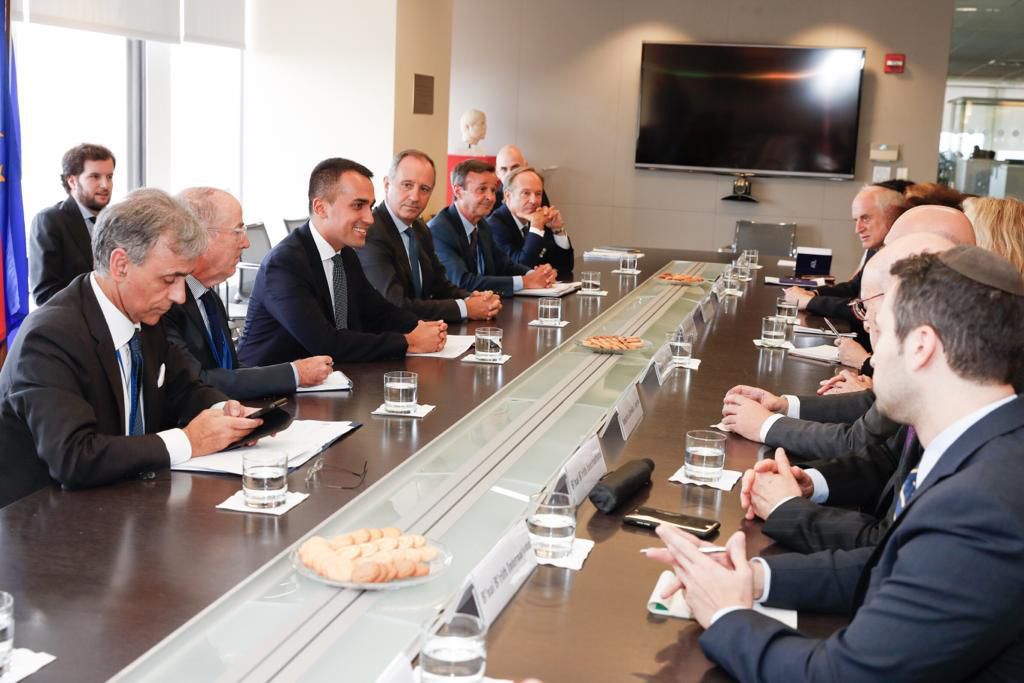 The Minister of Foreign Affairs and International Cooperation, Luigi Di Maio, met with the American Jewish Organisations in New York on the fringes of his visit to attend the 74th session of the United Nations General Assembly.

Minister Di Maio emphasised how Italy is in the forefront in combating racism and racial discrimination, xenophobia, intolerance and all forms of discrimination, to the point of setting it as a priority of the Italian mandate at the United Nations Human Rights Council for 2019-2021.

The Minister went on to recall that, with a view to combating anti-Semitism, Italy supported the European Union’s adoption of a “Declaration on the  fight  against  anti-Semitism and a common security approach to better protect Jewish communities and institutions in Europe” in December 2018 and that the President of the Italian Republic, Sergio Mattarella, will attend the International Leaders Forum in Jerusalem in January 2020 to commemorate the Holocaust and the 75th anniversary of the liberation of the Auschwitz-Birkenau concentration camp. 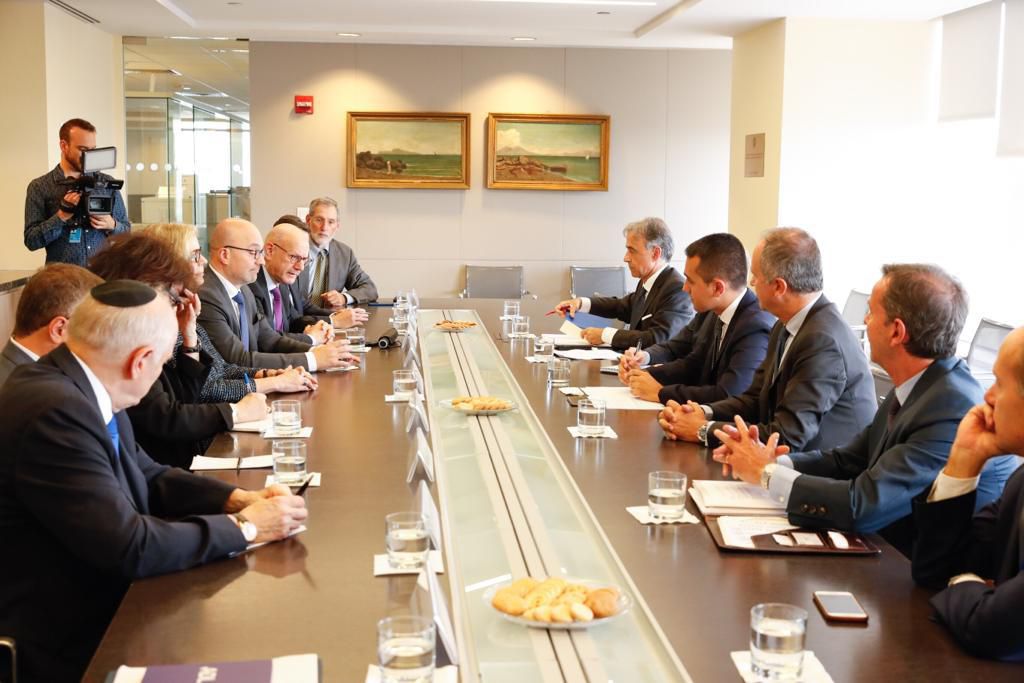 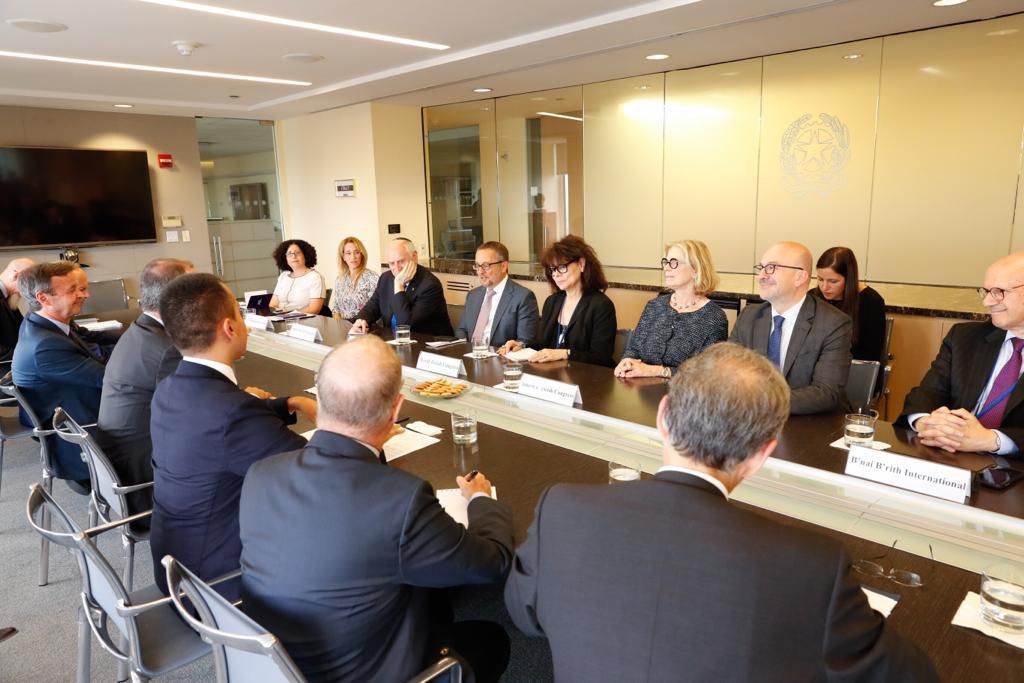