Deputy Foreign Minister Emanuela Del Re attended the Sixth Replenishment Conference of the Global Fund to Fight AIDS, Tuberculosis and Malaria in Lyon. The Global Fund was launched in 2001 when Italy chaired the G8 Summit; its aim was to mobilise resources from countries, international bodies, philanthropic foundations, the private sector and civil society.

In her address to the Conference, Deputy Minister Del Re reiterated the importance of the Fund for Italy, noting that the First Replenishment Conference was organised in Rome in 2005. Italy, the country that founded the Global Fund, has contributed 1.17 billion dollars and is one of the leading 10 donor countries. Deputy Minister, Del Re said: “We are proud to announce and confirm the pledge of 161 million euros over the next three years made by Prime Minister Giuseppe Conte at the G7 Summit in Biarritz. This is a 16% increase in the amount contributed by Italians to eliminate HIV, tuberculosis and malaria by 2030”.

The Fund has saved 32 million lives since its foundation, achieving extraordinary goals such as reducing deaths by a third in the three illnesses. Deaths have fallen by 40% from AIDS, 42% from malaria and 21% from tuberculosis in the 100 plus countries involved.

The Deputy Minister noted Italy’s long tradition in universal health coverage, including for foreign citizens, and the skill shown by Italian researchers in the fight against HIV since the pandemic began. Del Re expressed Italy’s gratitude for the young people who are fighting for the cause in difficult situations. “Italy is behind them” she said. 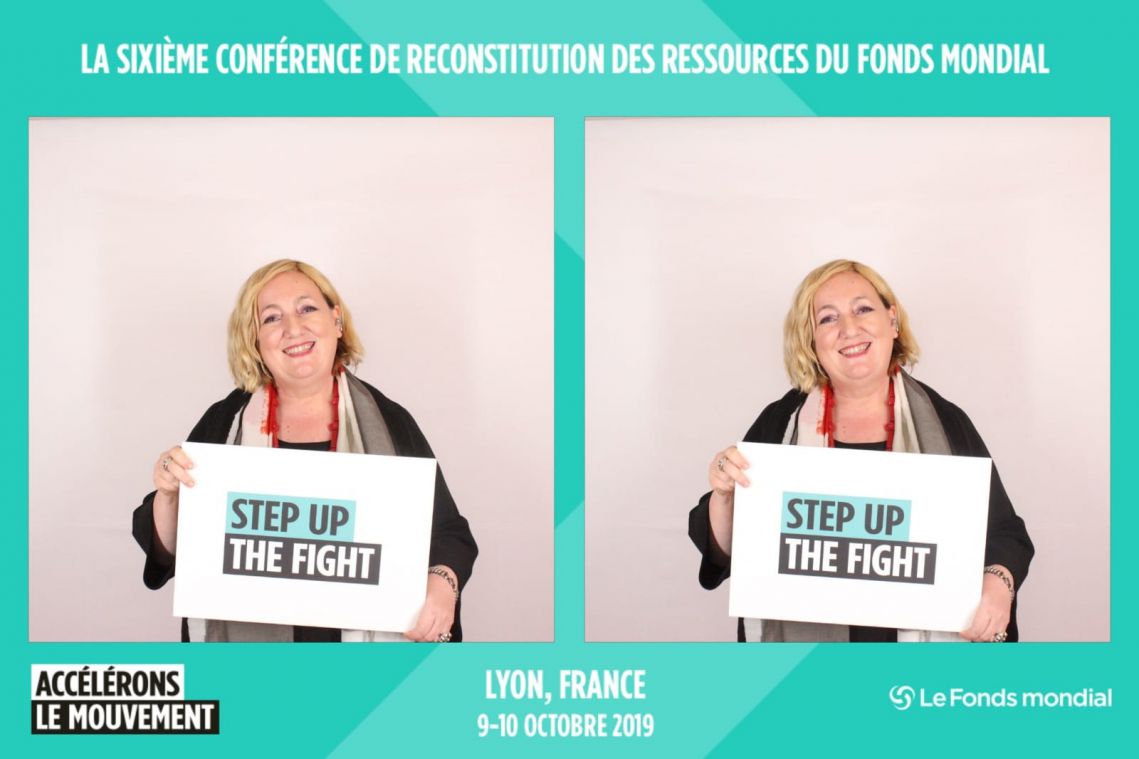