On the occasion of the first International Day to Protect Education from Armed Attack, established in May 2020 by the United Nations General Assembly, Italy reiterates that education is a fundamental right of children and must always be guaranteed and protected, even in times of war.

Italy works with the utmost determination, in partnership with the United Nations Agencies, the International Red Cross and Red Crescent Movement and Civil Society Organisations, to guarantee access to education even in contexts of humanitarian emergency, in the conviction that schools are fundamental to build peace and security, offering children protection, stability, and above all hope and tools to build a better future beyond war.

On the occasion of the 33rd International Conference of the Red Cross and the Red Crescent (Geneva, 9th-12th December 2019), Italy promoted a solemn commitment, open to the participation of governments and civil society, so that children can live in safety and enjoy their rights even in situations of armed conflict. The Italian initiative, which has received the highest number of endorsements of the entire Geneva Conference, also includes the commitment to promote the widest possible adherence to the "Declaration on Safe Schools", approved in 2015 to protect students, school staff and educational infrastructure in times of war.

In Detail:
As the UN Secretary General points out in his latest report on children living in situations of armed conflict, there were 927 incidents of armed attacks against schools and hospitals in 2019. This is an alarming trend, further aggravated by COVID-19 pandemic: in an increasing number of war theatres schools are being abandoned and used as military infrastructure, with an increased risk of being damaged or destroyed. Without the protection offered by schools, children are more likely to be victims of violence, abuse, recruitment by armed groups.

Italy has long been active on the issue of school protection during armed conflicts. As part of our mandate in the Security Council (UNSC), in 2017, we co-organised a meeting in Arria format on attacks on schools, and we have contributed significantly to strengthening the language on the protection of children in conflict in the deliberations of the Council. In 2018, our country also co-sponsored UNSC Resolution 2427(2018) on Children in Armed Conflict, which devotes considerable space to attacks against schools. 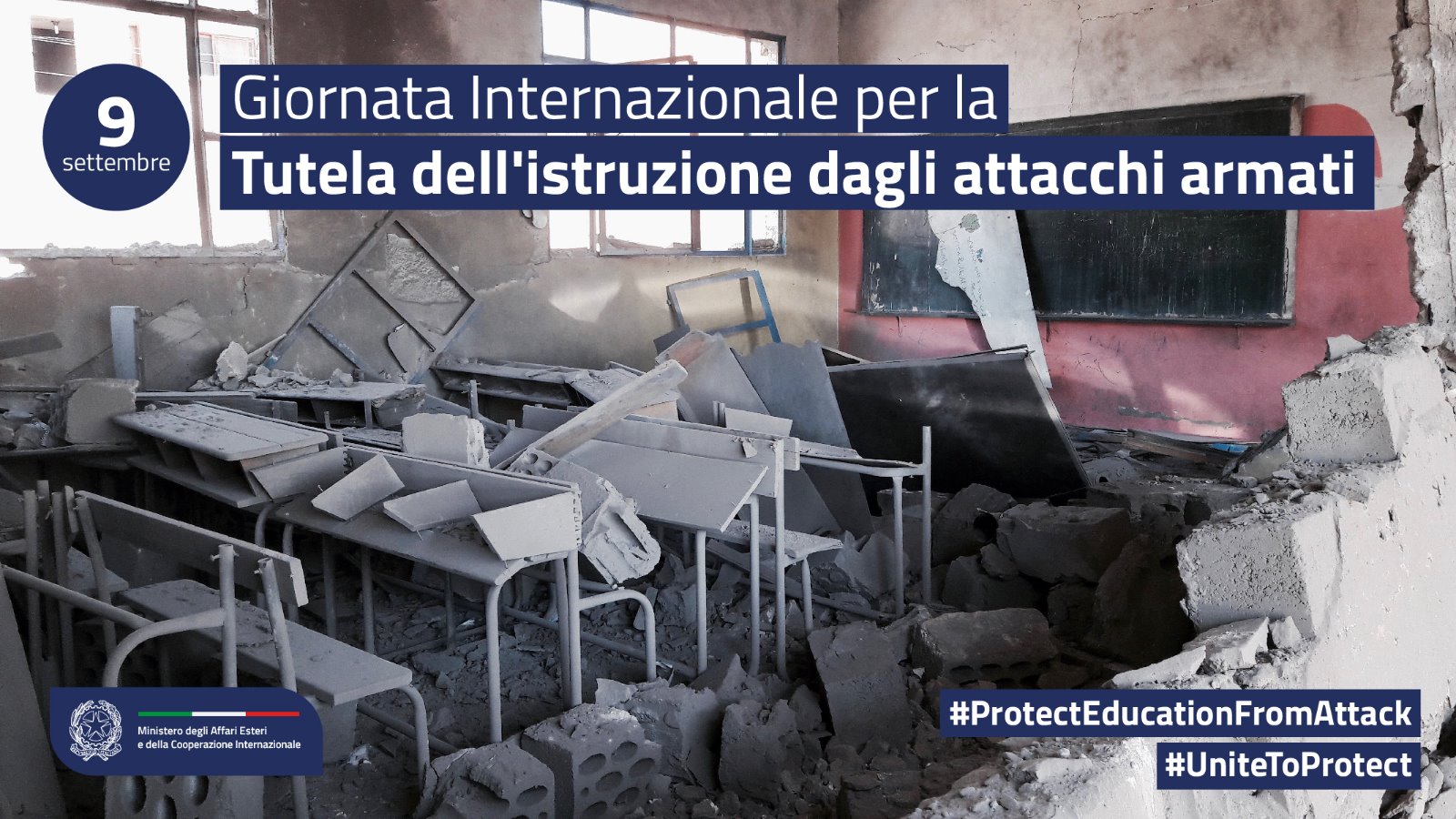 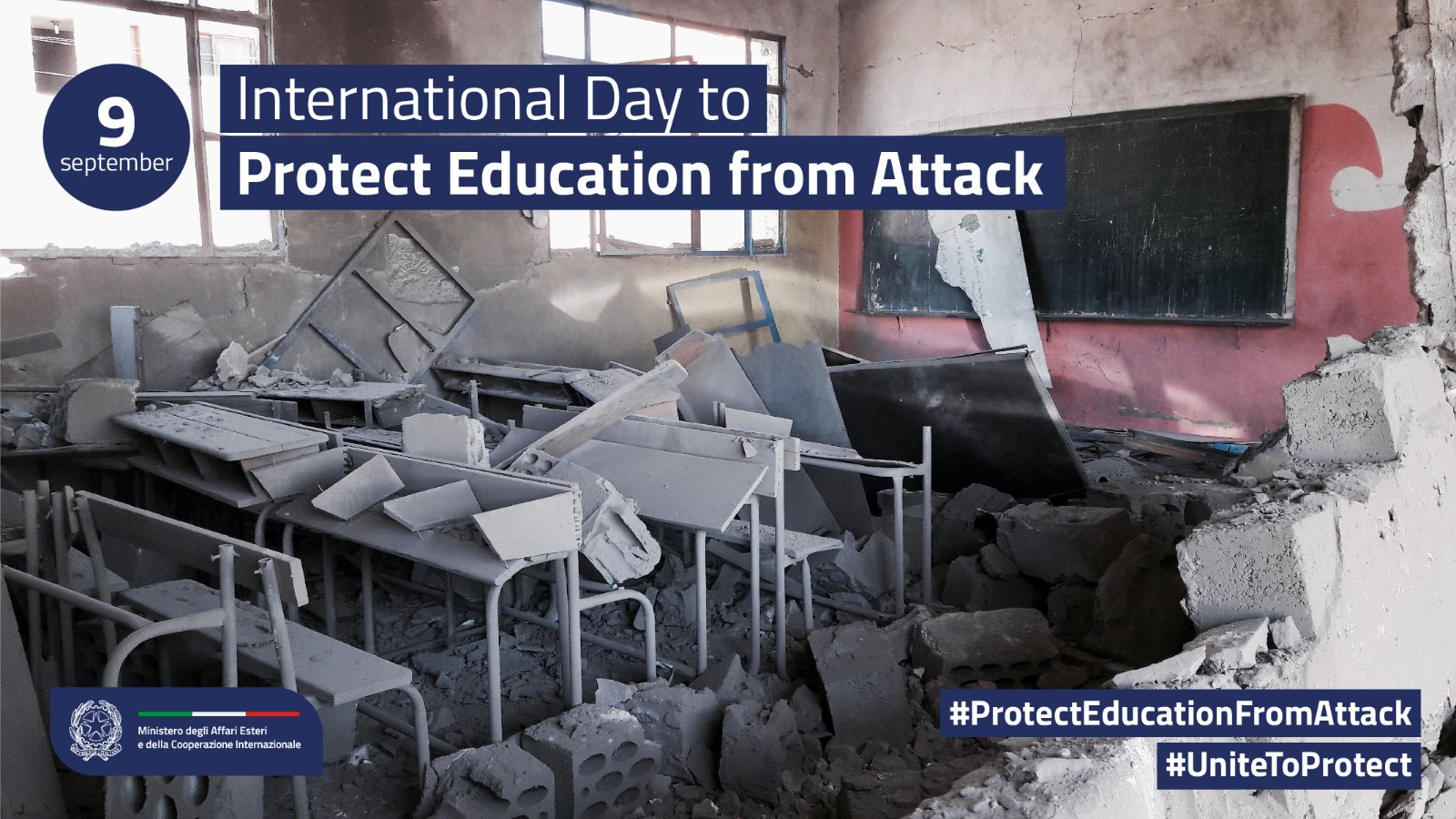